IPACS announced the long-awaited release for the Apple platform and, according to the company, you'll get to try the R22 in its full glory. 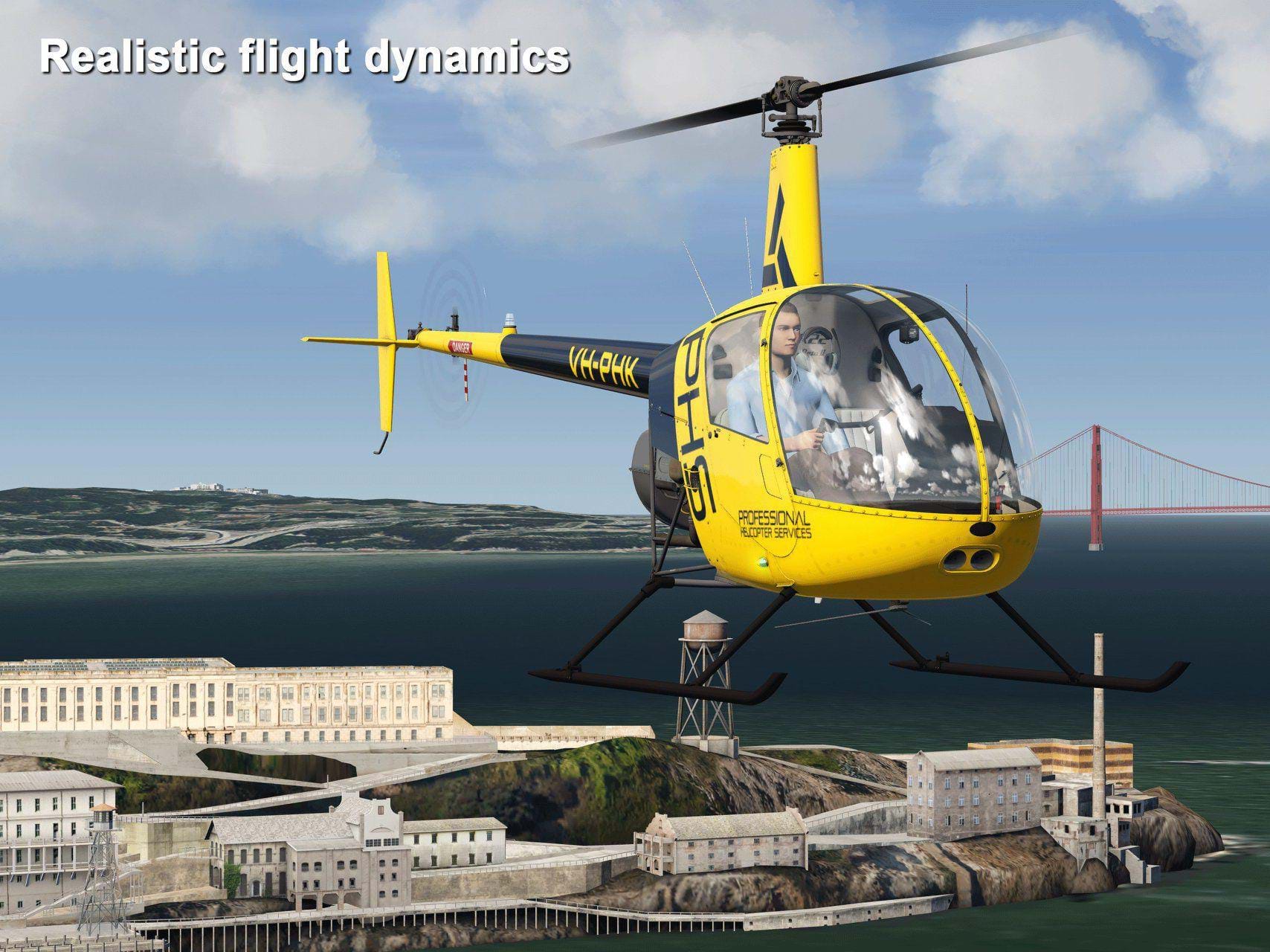 Aerofly FS 2019 for iOS was developed using the desktop version as a base and, as such, the new aircraft (such as the R22) are present as well as the profi flight model. 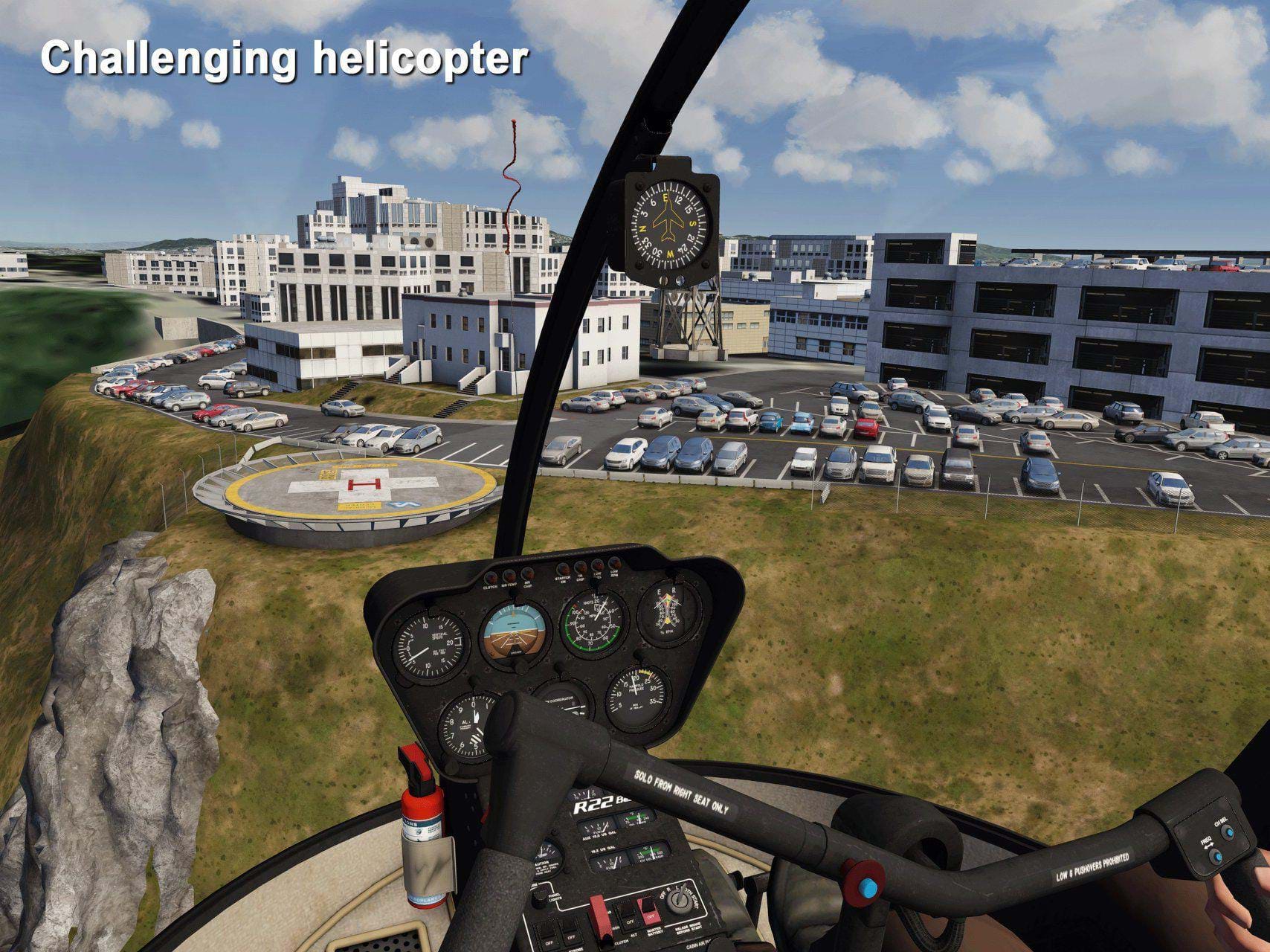 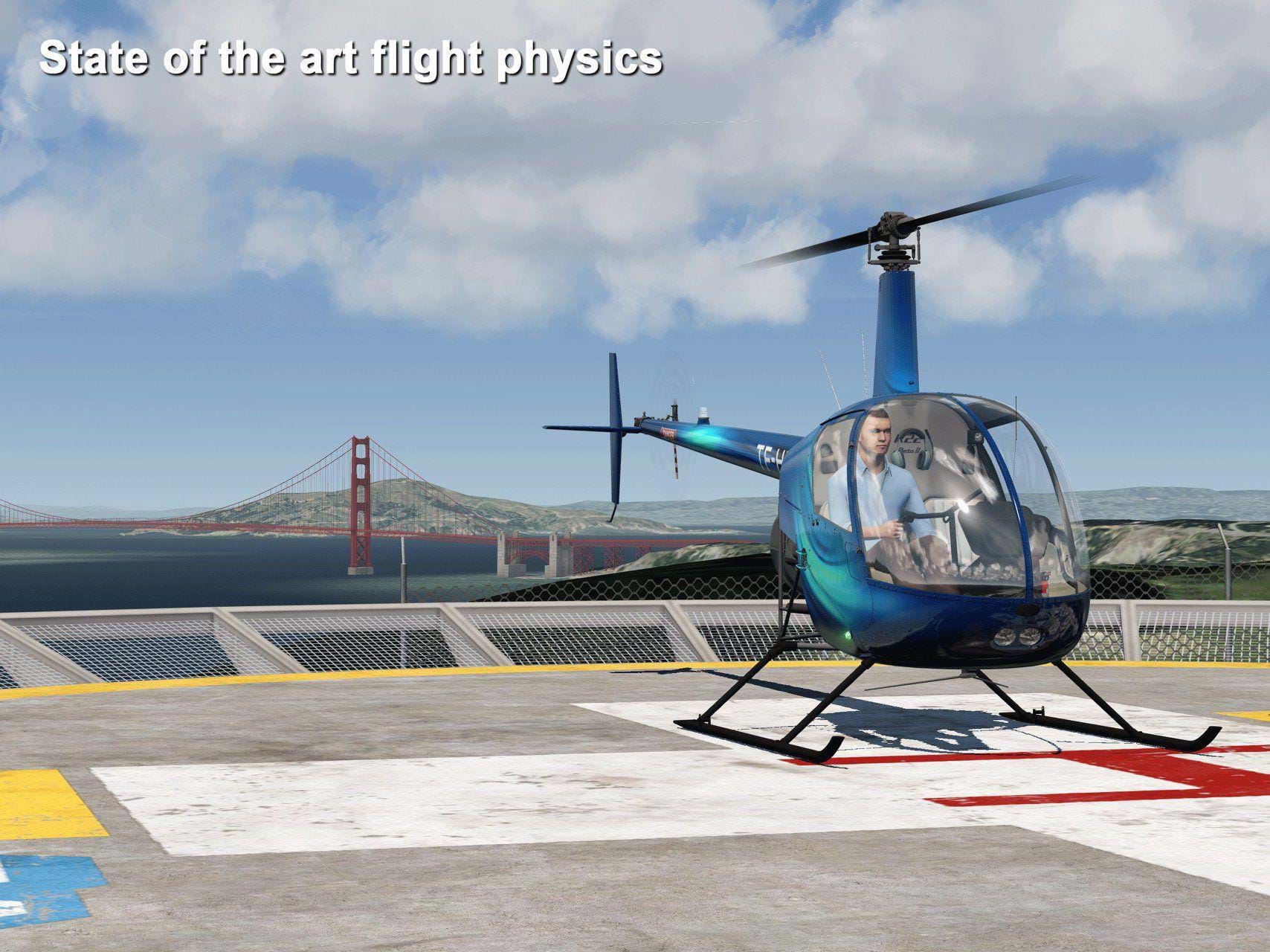 If you are a fan of mobile flight simulators, it may be worth taking a look at this release.

We are proud to announce the new release of Aerofly FS 2019 for iOS. It's been a long time coming and we hope that it brings many hours of enjoyment. Aerofly FS 2019 was designed around the PC version so expect a lot of true-to-life experiences in this version, including the new R22 Helicopter and Dash 8!

Aerofly FS 2019 lets you explore the world of flying in a quality never seen before.

Fly in any one of the 20 highly detailed aircraft available to you each with fully animated 3D cockpits that truly mimic the real aircraft. Learn to fly over 160,000 square miles of some of the most scenic terrain of California. Aerofly FS 2019 has highly realistic flight physics, detailed aircraft and a stunning photo realistic scenery.

Become a pilot and enjoy flying over the famous Golden Gate Bridge or visit Alcatraz Island; the choice is yours. Learn the basics of flying with our Flight School or practice landings in various atmospheric conditions using the ILS navigation system.

Aerofly FS 2019 features an intuitive user interface and requires virtually no training time. Whether you are a novice using the new optional copilot feature that lets you even fly a full route automatically or a seasoned pilot that wants to do everything manually, there's something for everyone.

This version requires one of the following platforms;