For a long time, our community has been suffering from the lack of solutions and good sims. But we have been seeing improvements on the old sims and even new ones such as Airland and now also “Helicopter Simulator”. 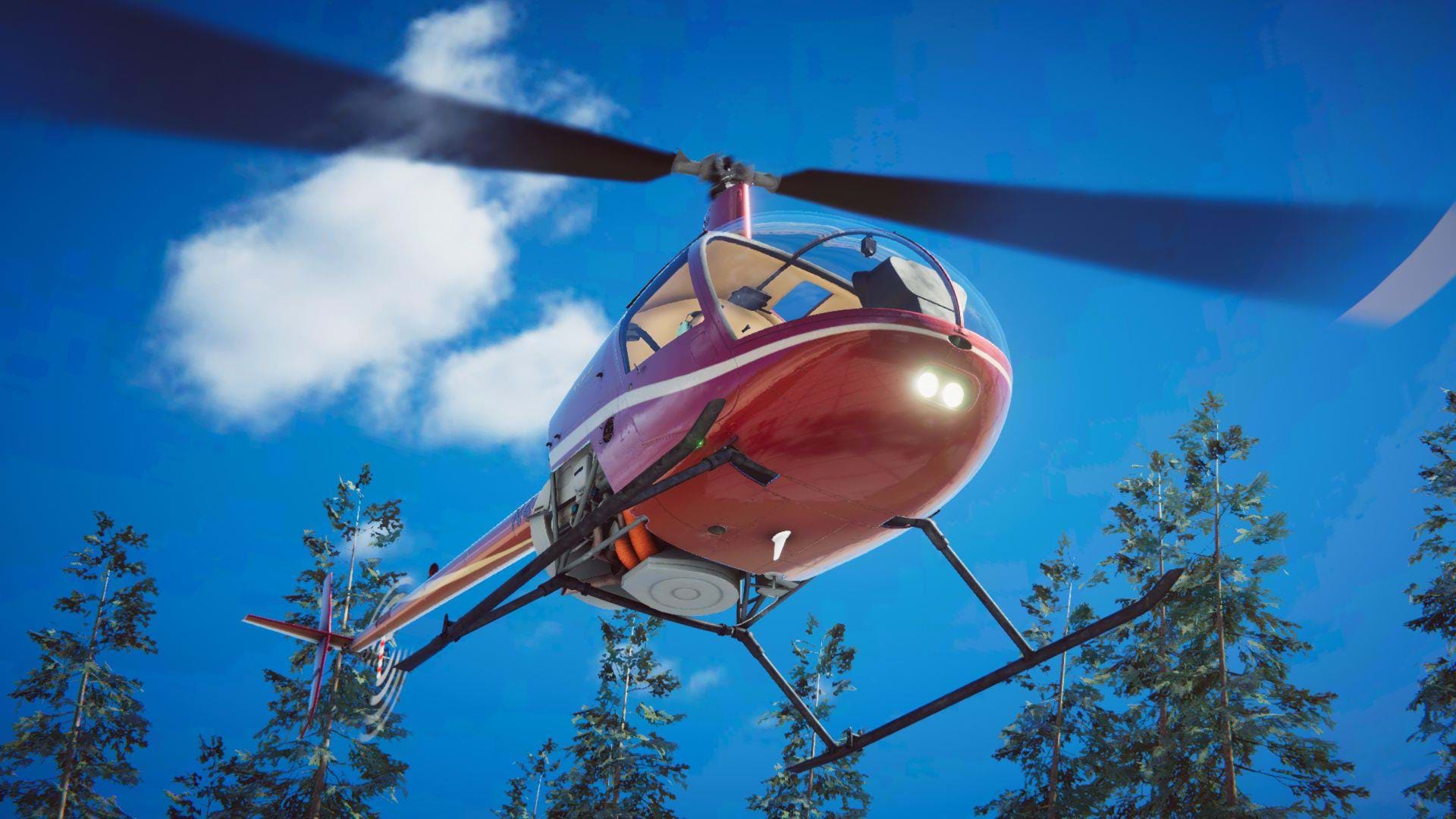 Just before FSE started we had two folks introduce themselves and offer that each of them was creating their own Helicopter inspired games. The first was “Cats Fly Helicopters” which we hope to bring you a first impression soon, though Sergio got to spend some time with that at FSE and enjoyed it immensely.

The second was “Helicopter Simulator” and well… Just look at these screenshots! 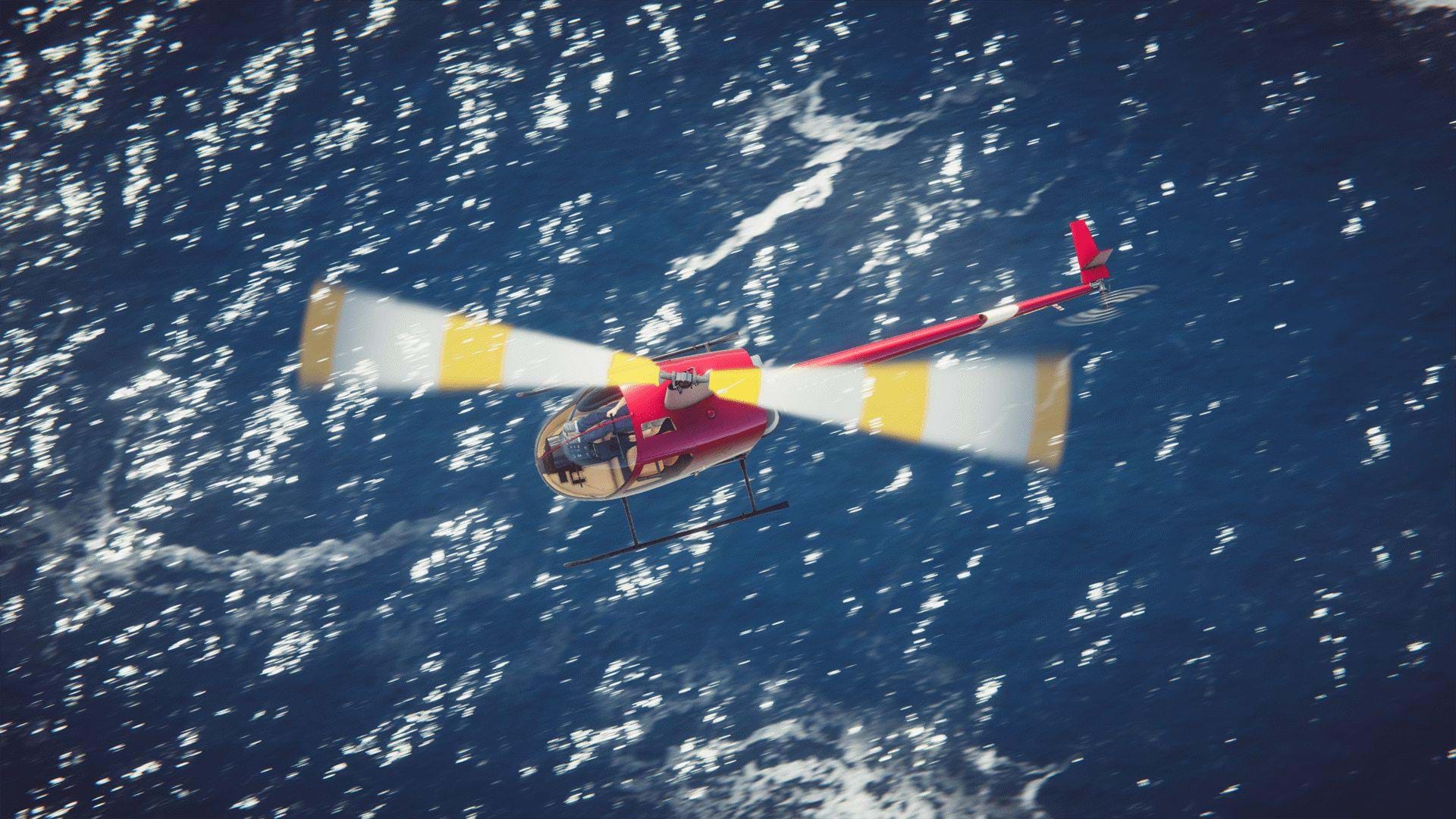 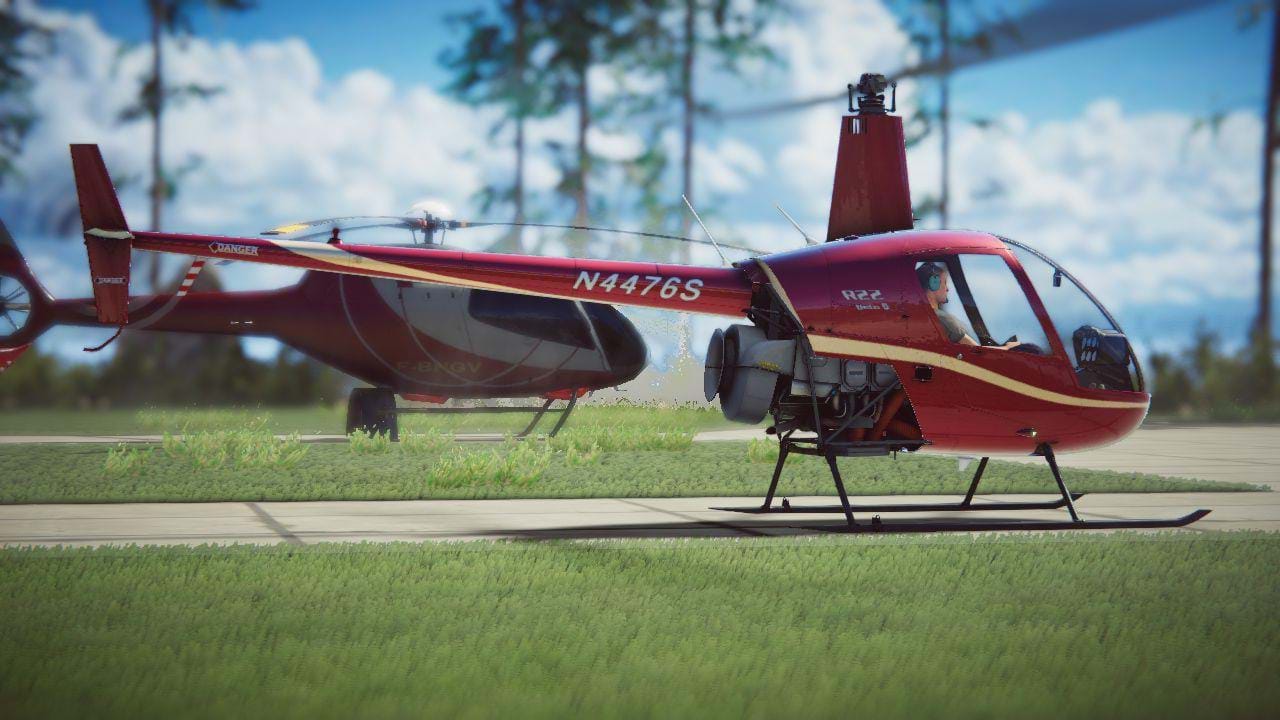 I’ve just been watching your videos and they look amazing. How long has your Sim been in development? Are you a small/large team of developers? Why Helicopters?

I'm alone on this project and it is the 7th month of dev now! it's still not playable, but I'm hoping to end the Alpha version this year!

Why helicopters? I wanted to create a game for anyone who wants to discover the aircraft world basically. And helicopters are really hard machine to control! You can do a lot of stuff with helicopter and I wanted a game that share all the possibilities of helicopter in real life but also what we can see in movies.

Are you hoping to guide people in and then make it challenging for existing simmers?

When I was doing sim, there was something I really miss, it is spectacular situations. I wanted more action. I have planned a lot of missions on the Island,

So, we’re going to be flying around an island? How large will the play area be?

The alpha version is small. It's a little Island of 60km² [around 23 square miles] or less.

I notice in your videos that you're using an XBox controller, are you looking at supporting any kind of controller setup? What about multiple controllers?

It's theoretically [possible to use] up to 16 controllers, but I haven't tried it. I can already connect my pedals from Saitek as well as the controller.

Are you developing your own engine or are you using an existing one like Unreal or Unity?

It's Unity Engine. Otherwise I would still be coding the engine.

VR is really incredible for flight sims and Heli’s in particular. Since Unity has VR support will your sim have VR?

VR is not planned for now because I don't have any hardware.

I noticed an EC-120 in your videos as well as the R22. What other helicopters are you looking to add?

So why Robinson helis?

Because it's the only helicopter I've flown during 30minutes! And it has lots of content online for procedures and such.

Basically, I want the player to know how to fly to the helicopter he has in the game! There are of course some physics I haven't implement like mass bumping, but I want the game to be cool to play for anyone but also realistic enough. 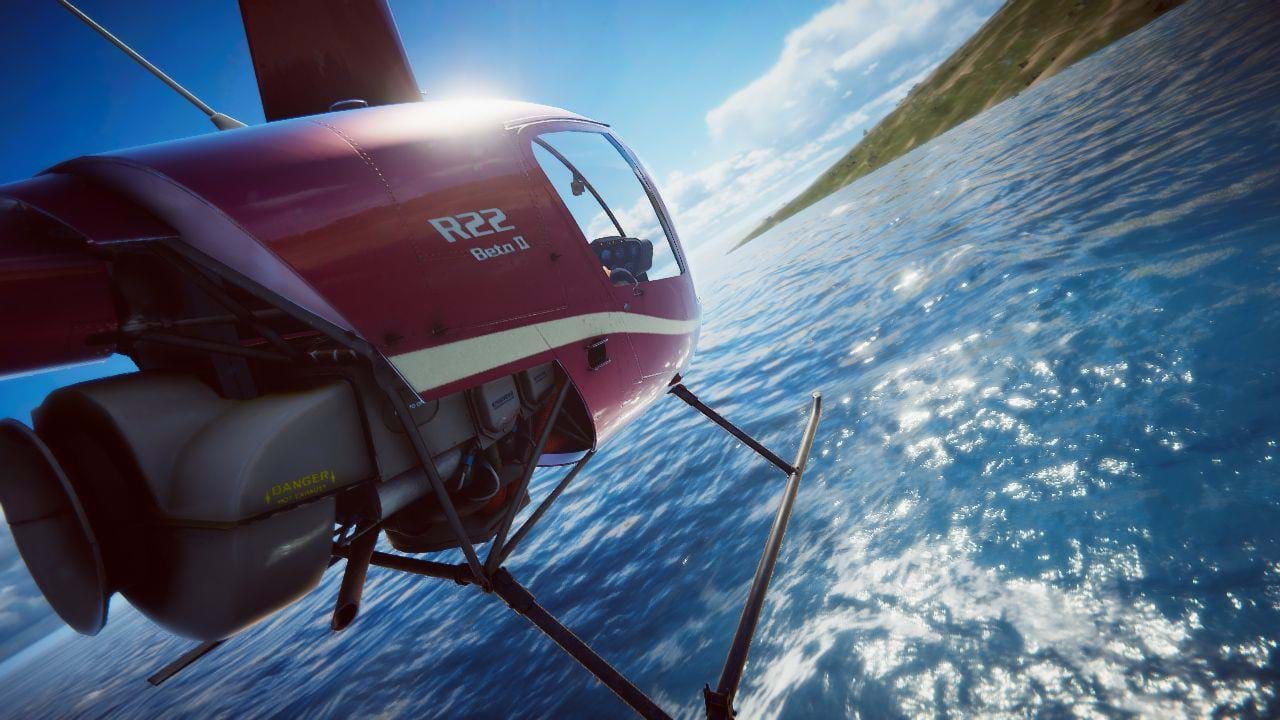 What kind of customization is planned?

Oh! It's coming in a later video, but basically, it's the paint job, inside covering, the seats, headlights. All about cosmetics; The cockpit, glass cockpit or not, the cyclic…

I hope I can realize it as great as I imagine, and I hope people will like it. 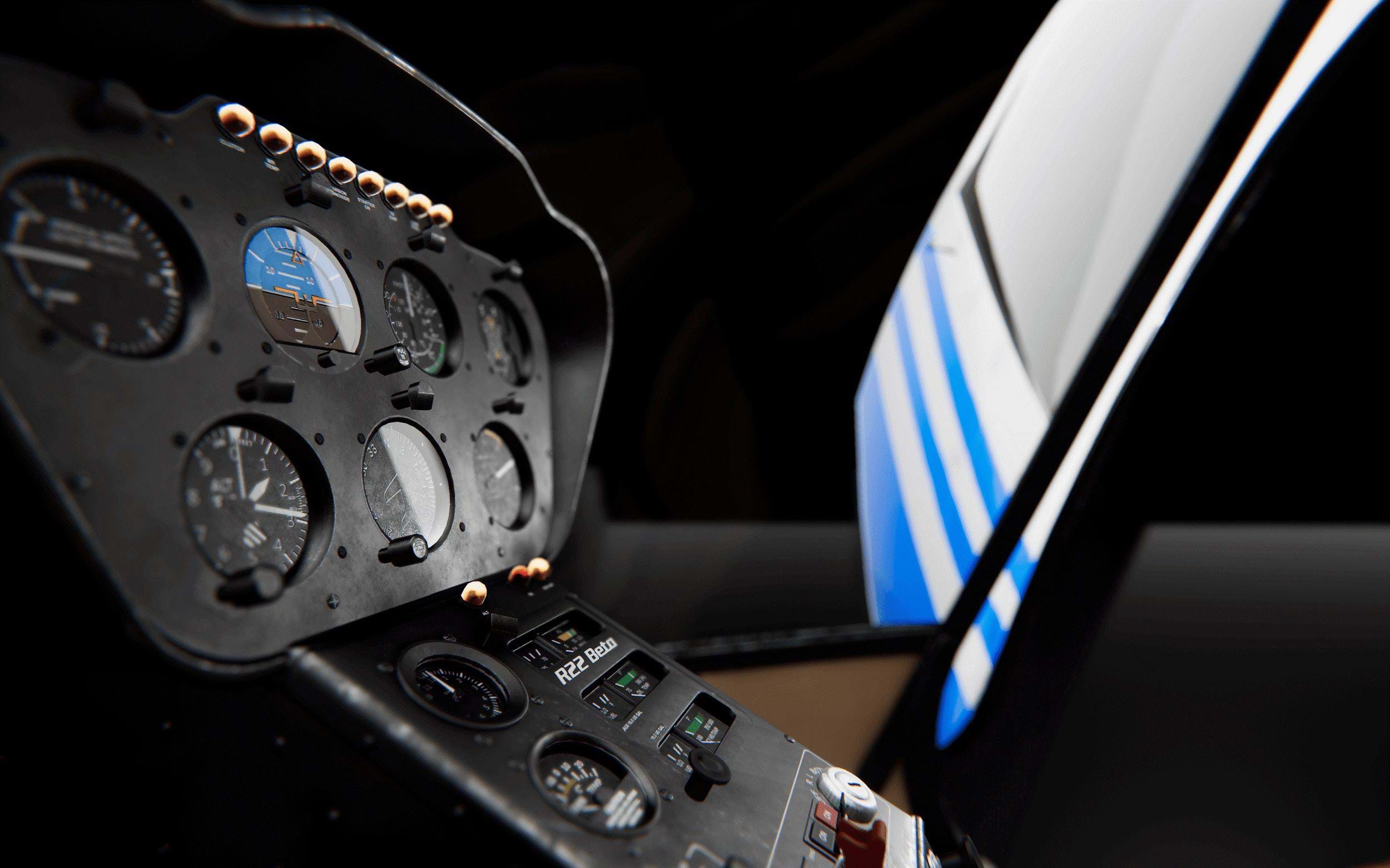 If you would like to keep informed about the development of the game you can follow them on Twitter or you can also join their Discord which is updated regularly with new screenshots and progress updates.