Getting to know Faroes4XPlane - a short interview

Maps2XPlane announced the Faroes Islands, pack loaded with helipads and Bradley made it personal. Not THAT personal, folks. It's just a short interview!

Maps2XPlane are well known for their Arctic, Antarctic and Svalbard sceneries and now we have another release coming from them the Majestic Faroe Islands, said to be one of Europe's best unknown holiday destinations. According to the Visit Faroe Islands website:

Unfathomable beauty, mysteriously tucked away like a figment of a child’s imagination. 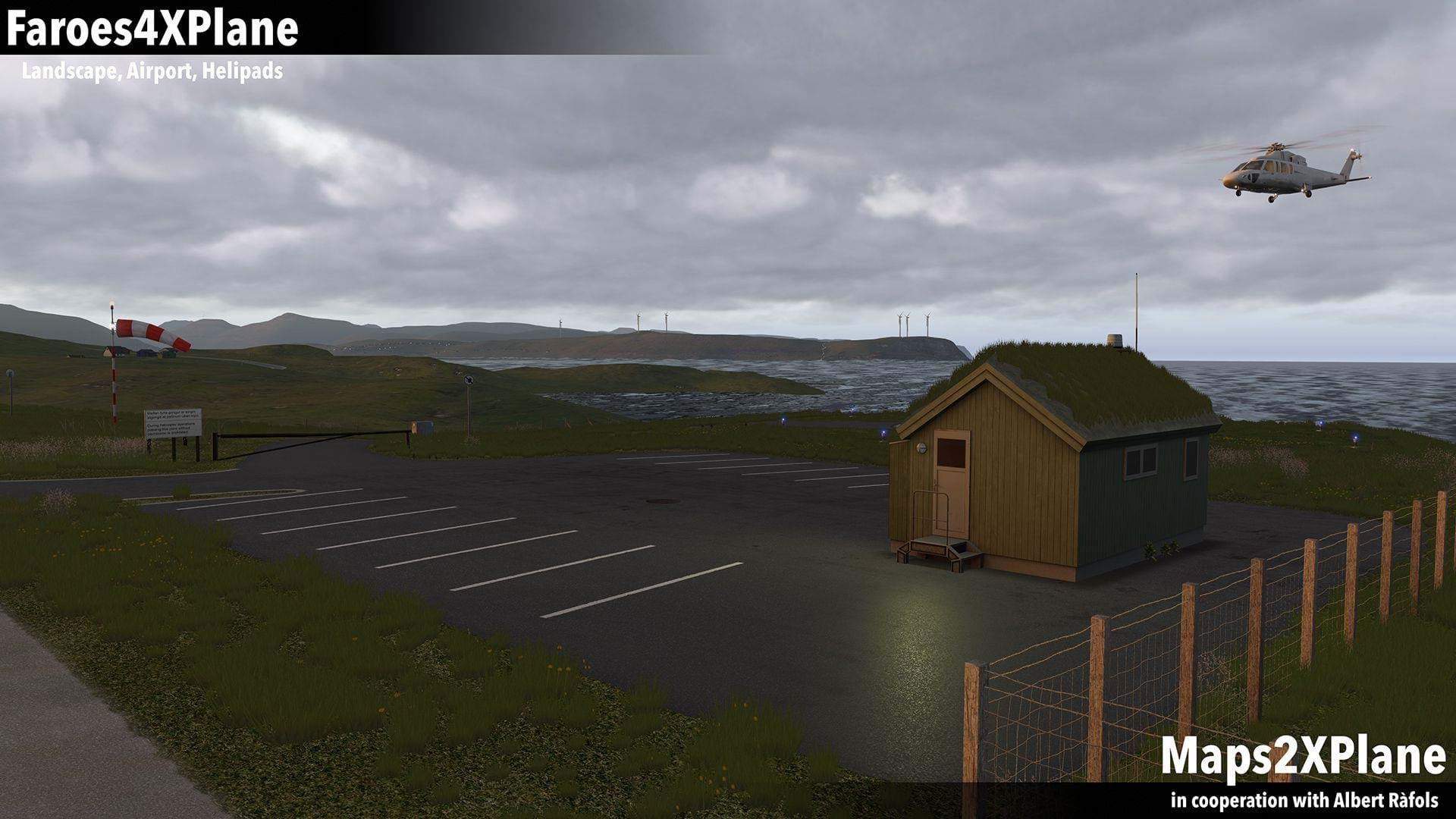 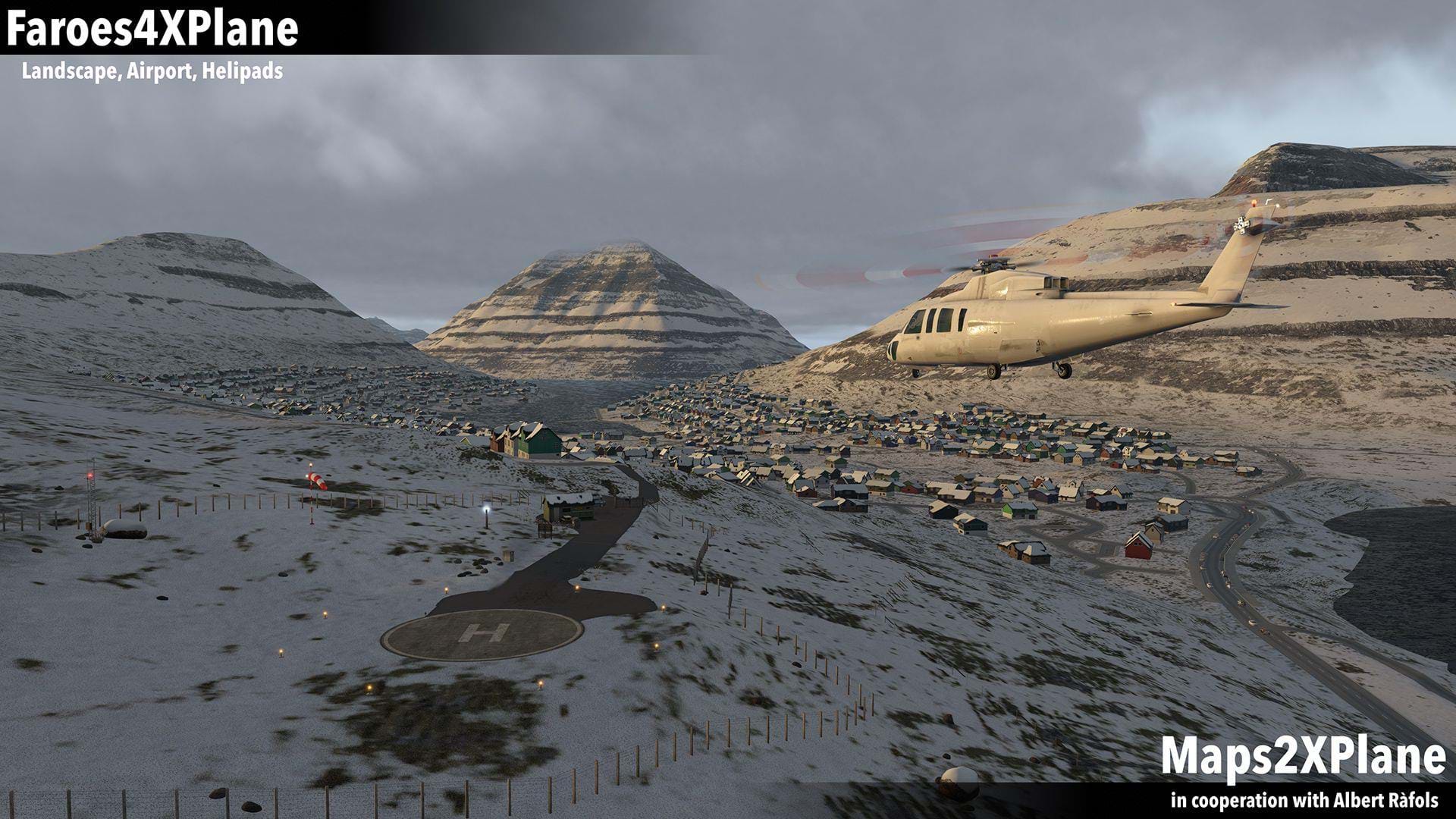 What intrigues me about this release are two prominent features (full feature list at the bottom):

That’s right: EIGHT helipads for us rotor heads as well as SEASONAL TEXTURES! This will be one of the fews sceneries out there to include seasonal variation and will prove to be a very interesting area to fly around as not only the ground textures but also some of the ground objects like grass and flowers will also change. 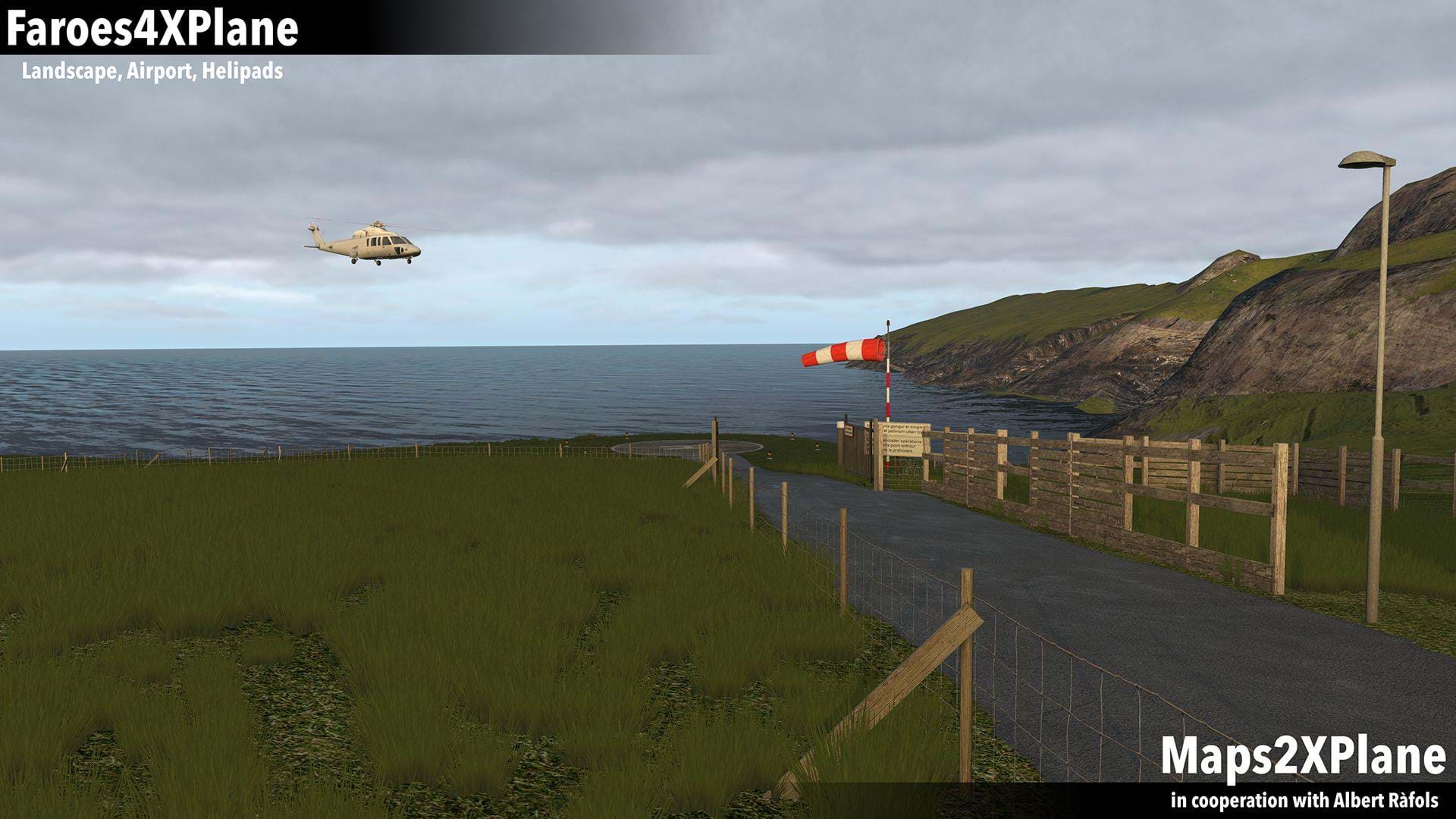 I reached out to Maps2XPlane and asked some questions about the upcoming release.

Bradley: I know that you do a LOT of mesh work and it's kind of what you're known for, what source data did you use for the Faroe Islands and what resolution was it? 10m? 30m? 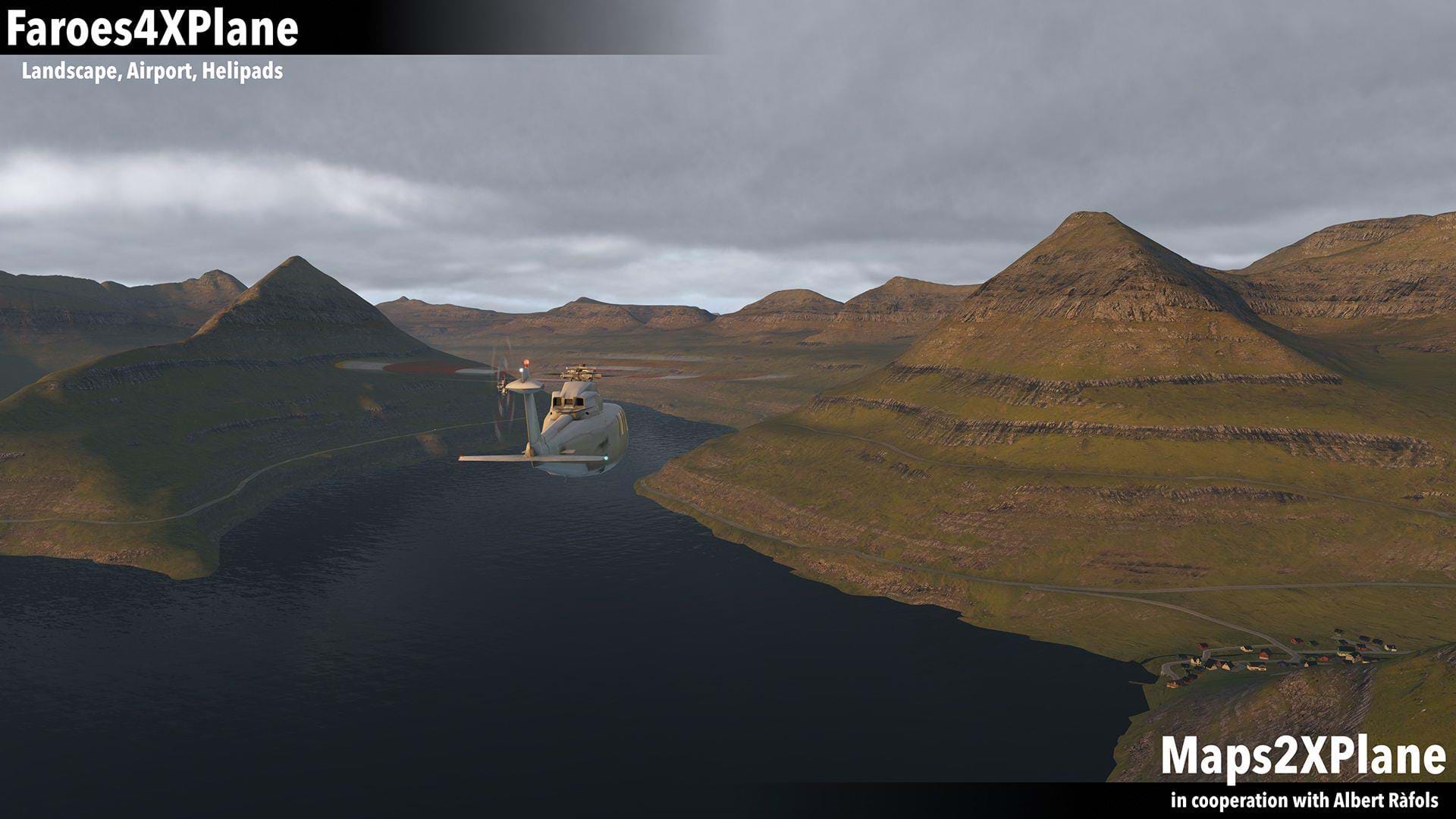 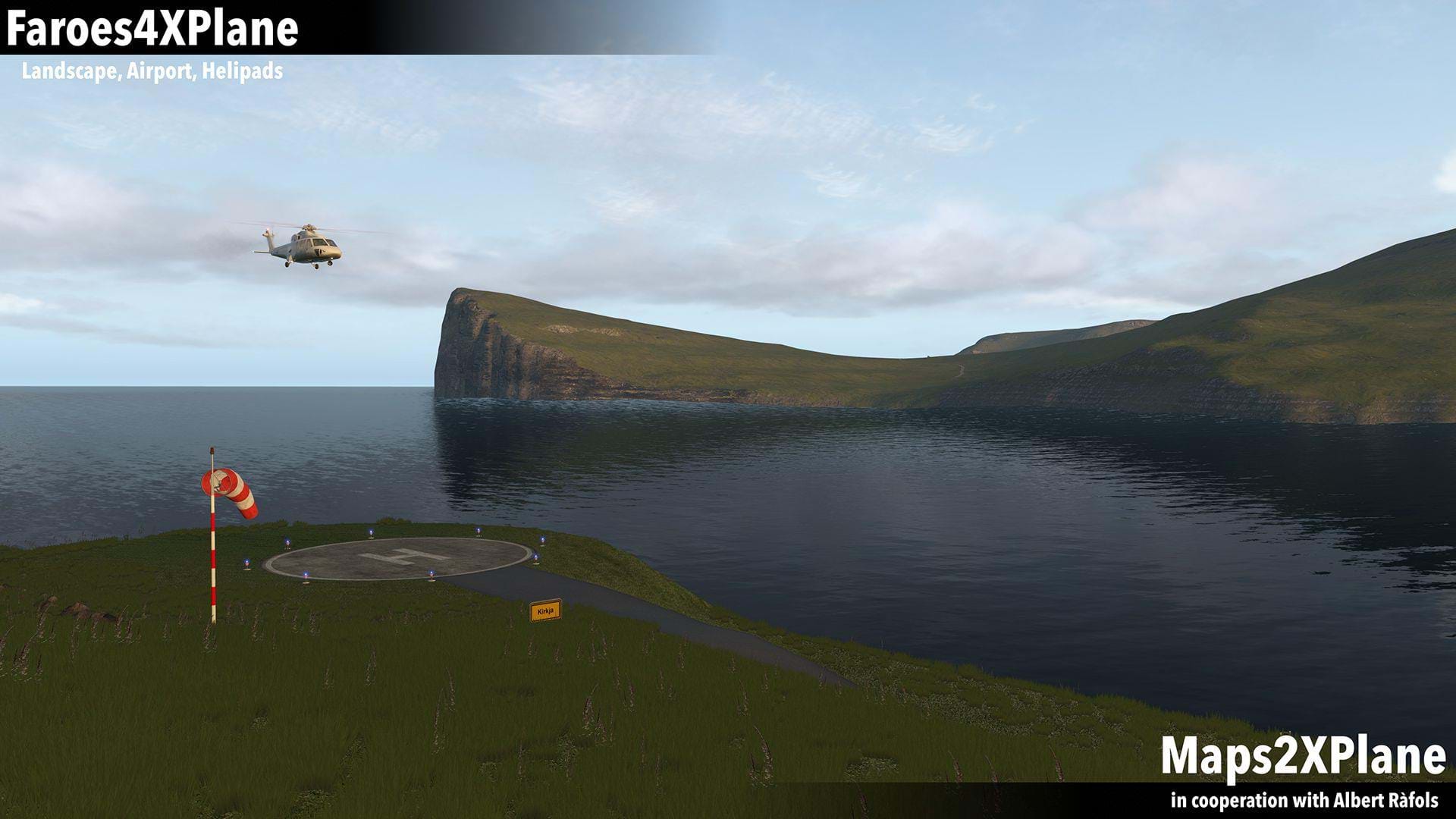 Bradley: How long have you been working on the scenery and what made you decide to attempt seasonal variations?

Maps2XPlane: I made first plans and did some preliminary work for Faroes4XPlane already in 2017. It took a while until I found with Albert a professional, reliable and motivated partner for this ambitious project. I teamed up with Albert end of May 2018 and since then we worked quite intensively and almost exclusively on the Faroes4XPlane project.

As it regards seasonal representations, they are in my opinion a very important feature to highlight all the different facets a landscape has in reality. Svalbard4XPlane featured already two textures sets (summer and winter) and for Faroes4XPlane we decided to add two further texture sets, to achieve even more variance over a year. 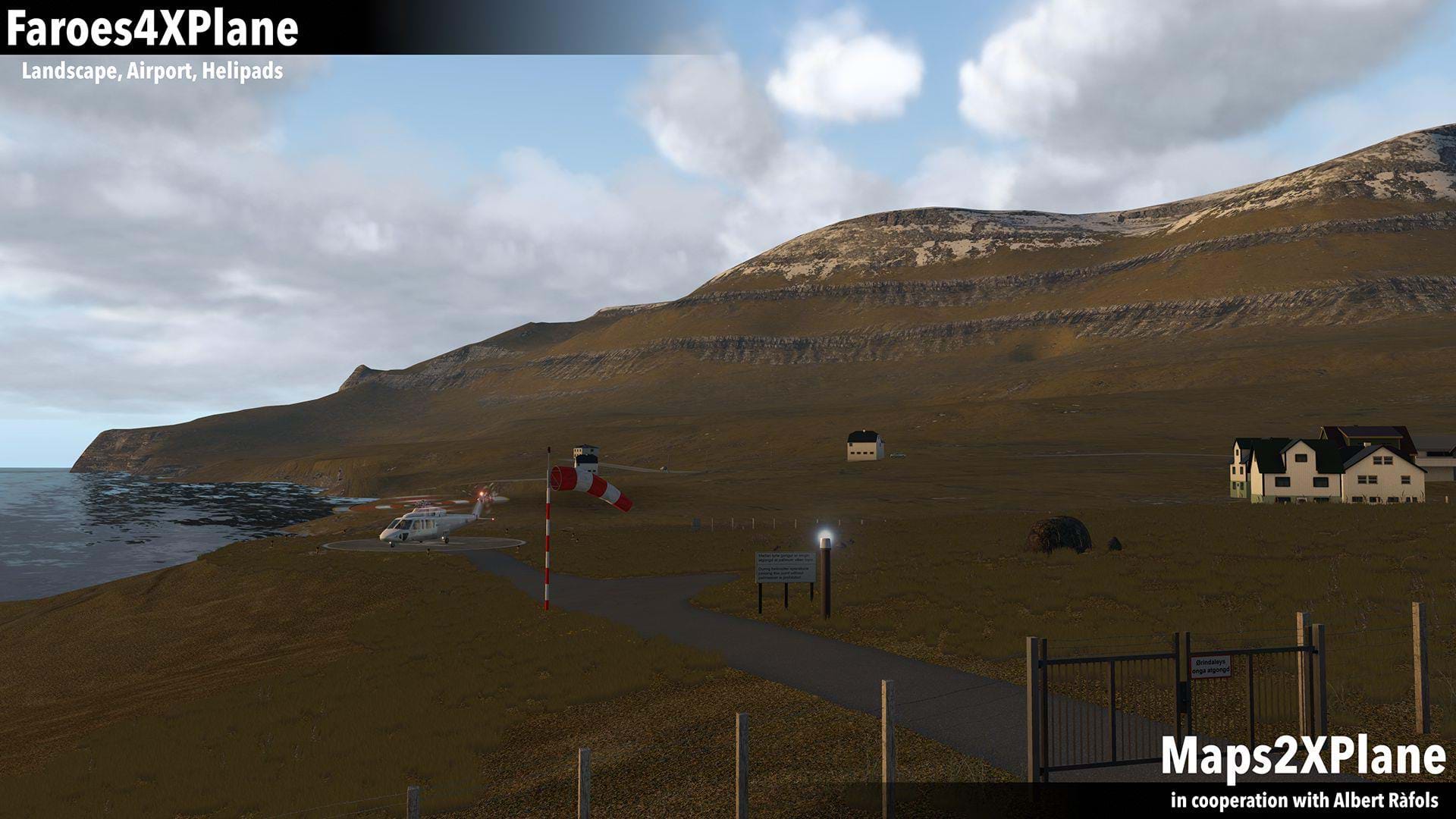 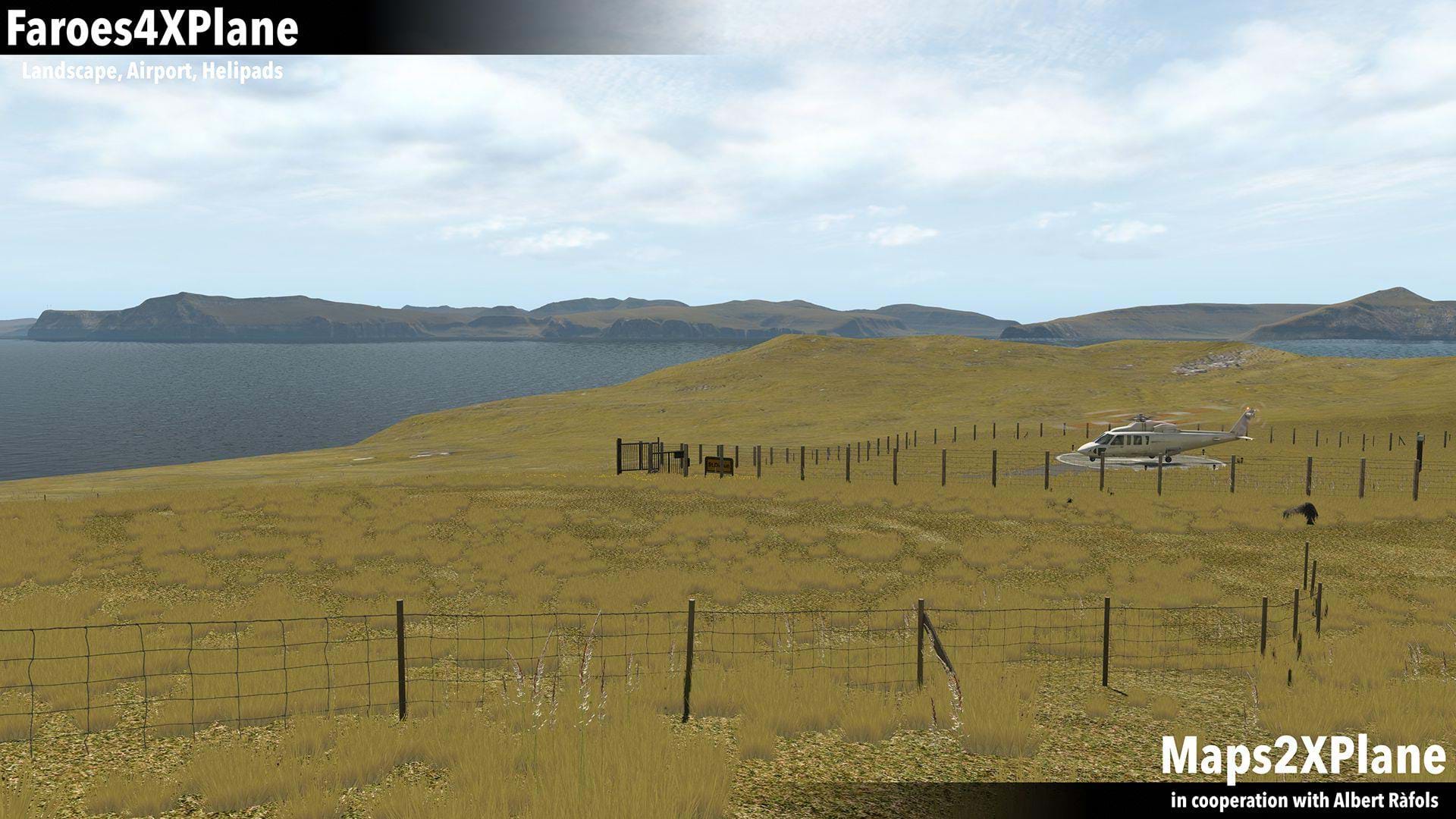 Bradley: Thanks for including so many Helipads, were you perhaps inspired by our good friend monoblaue (Stefan)?

Maps2XPlane: Yes, I know Stefan a.k.a. monoblau very well. I had / have the pleasure to cooperate with him in regard of Krabi4XPlane, which features a custom mesh by Maps2XPlane :-) 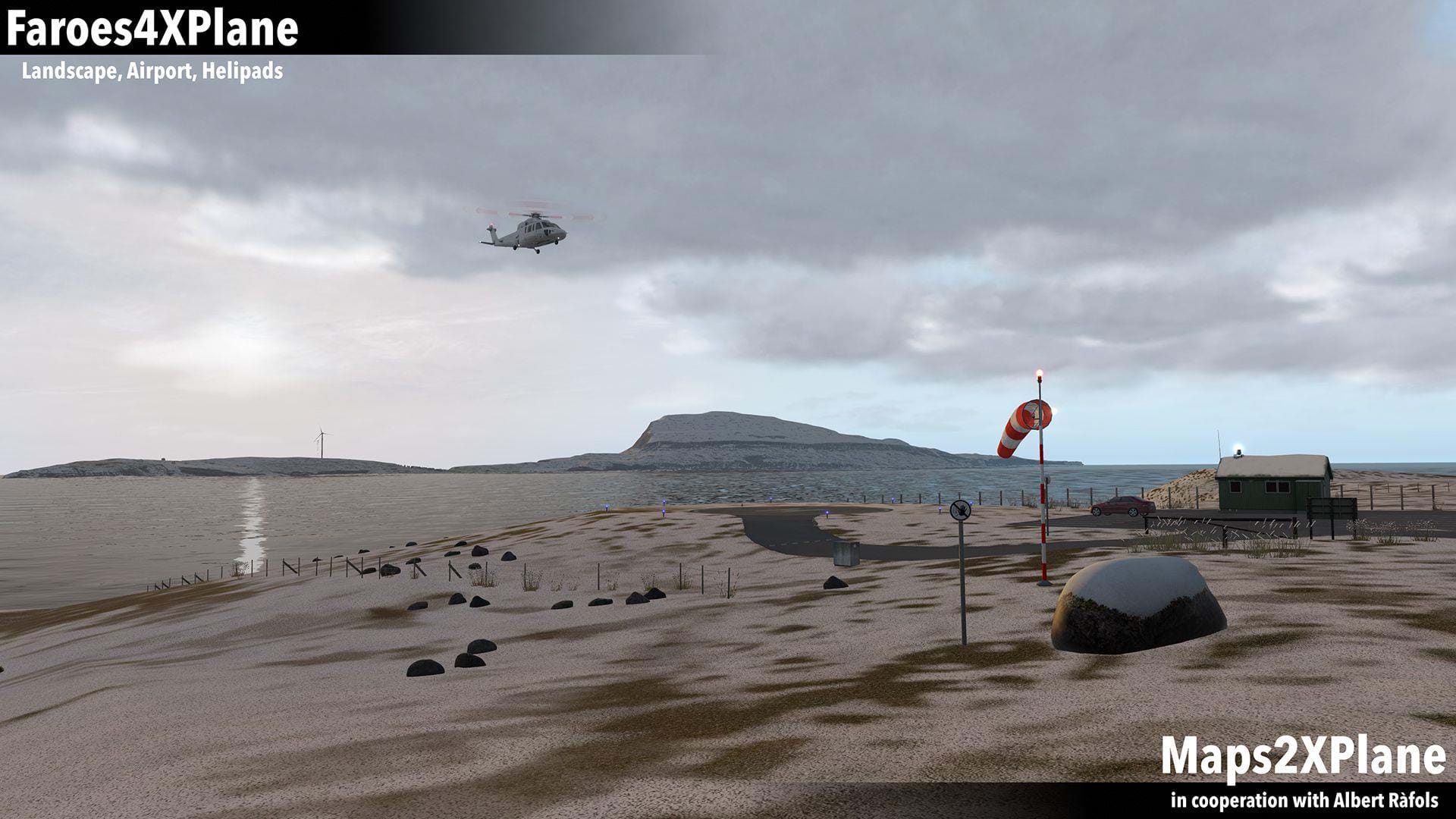 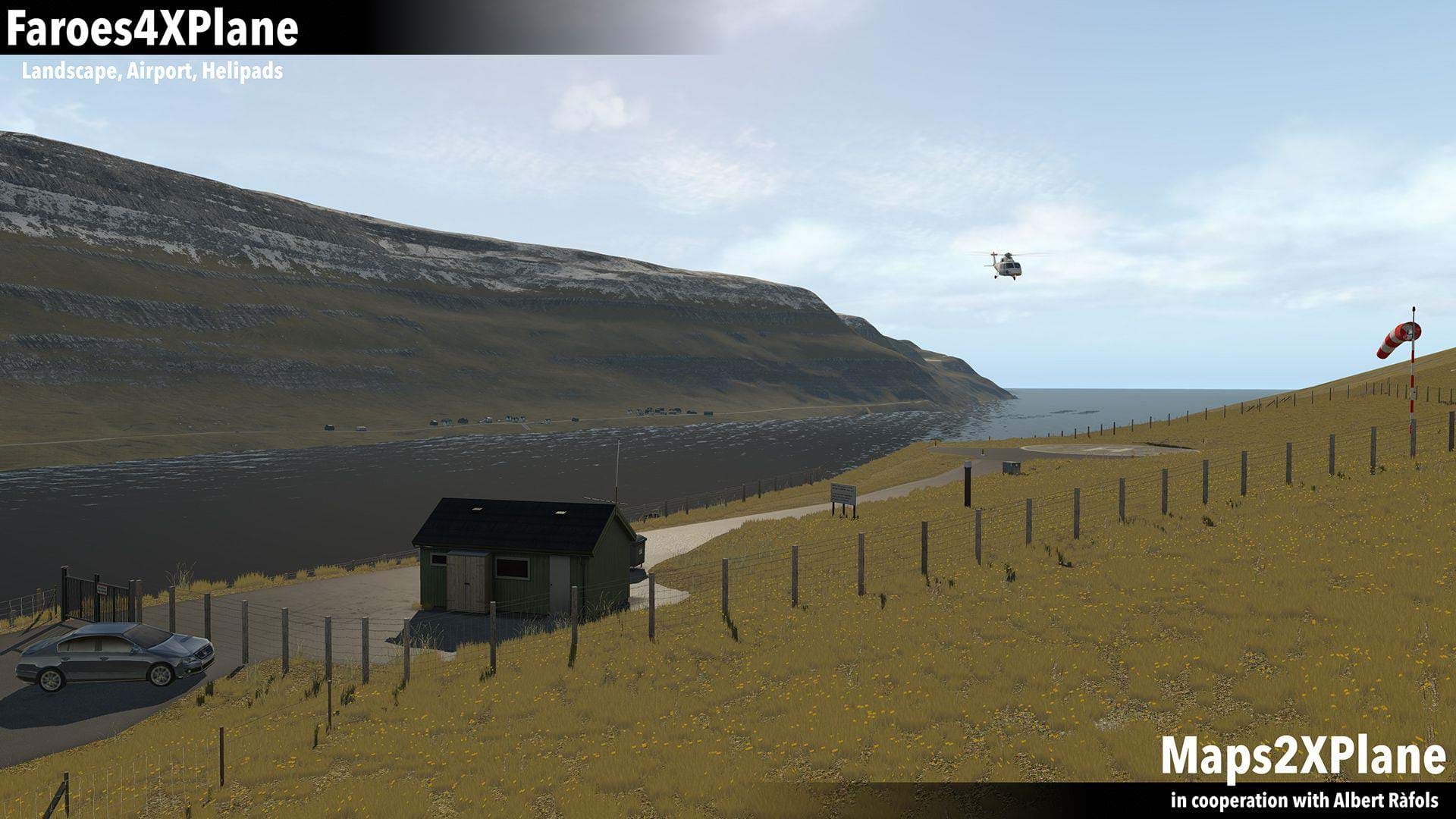 You can read more about the development of Faroe4XPlane over at their website. 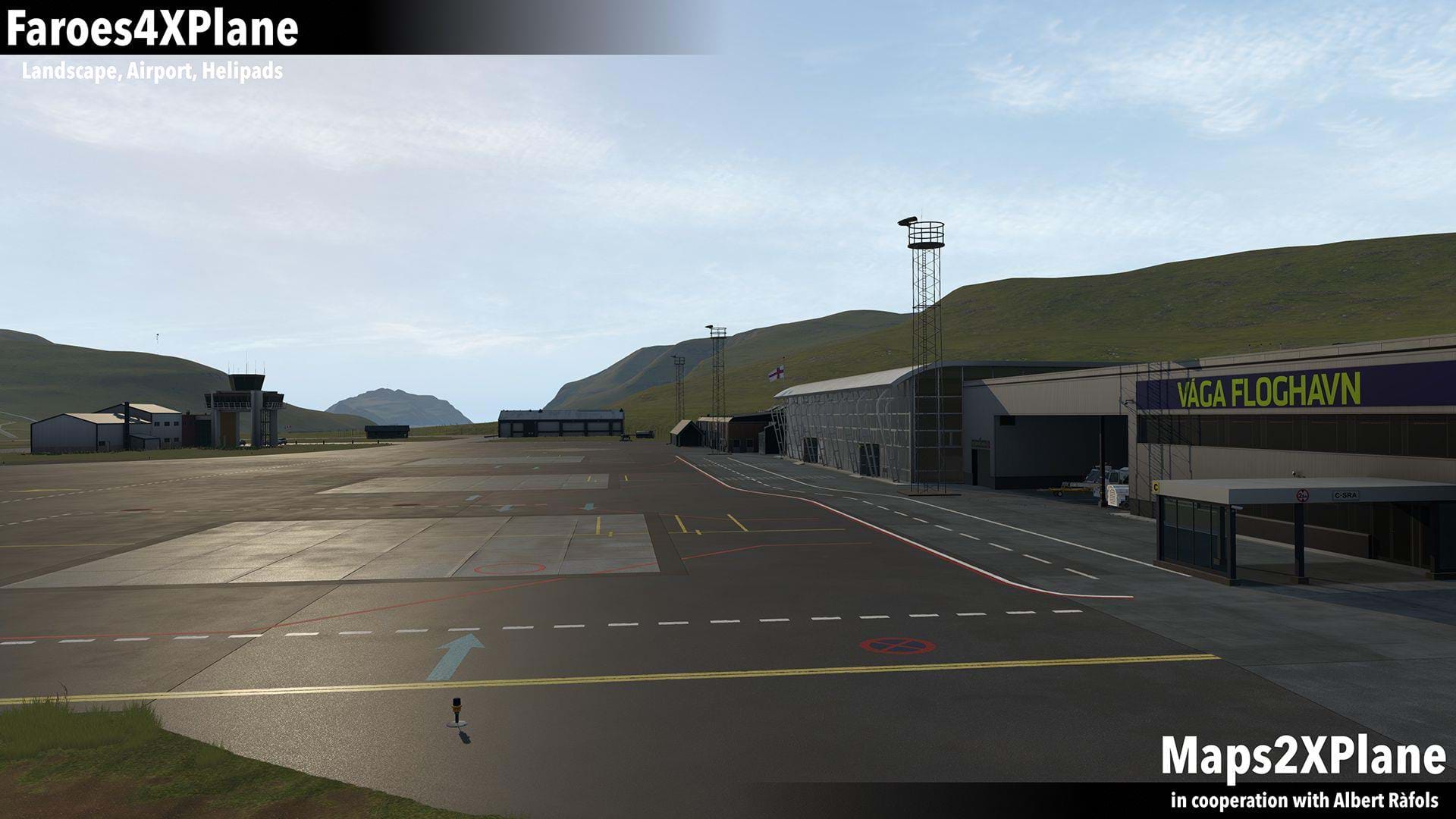 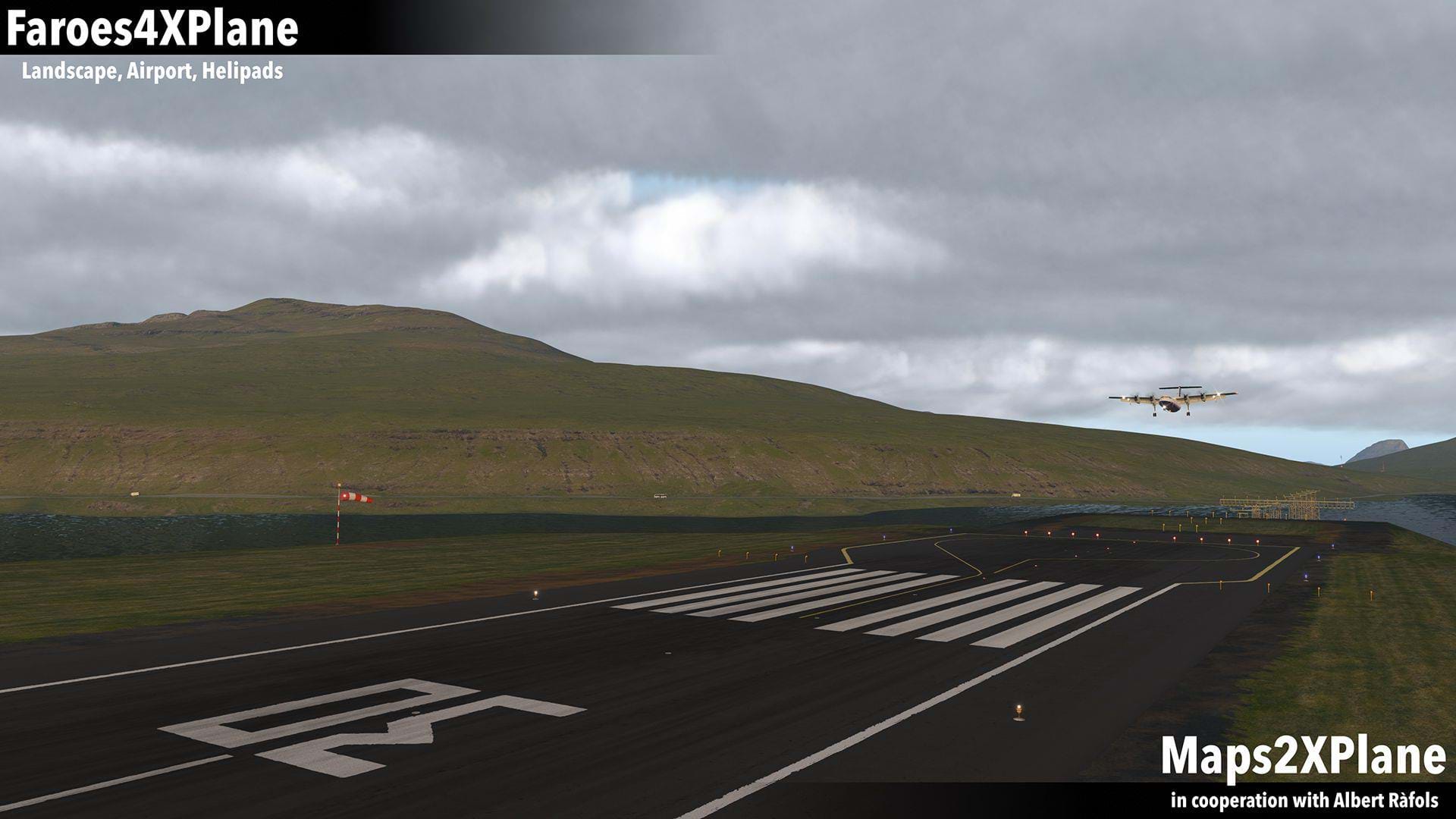 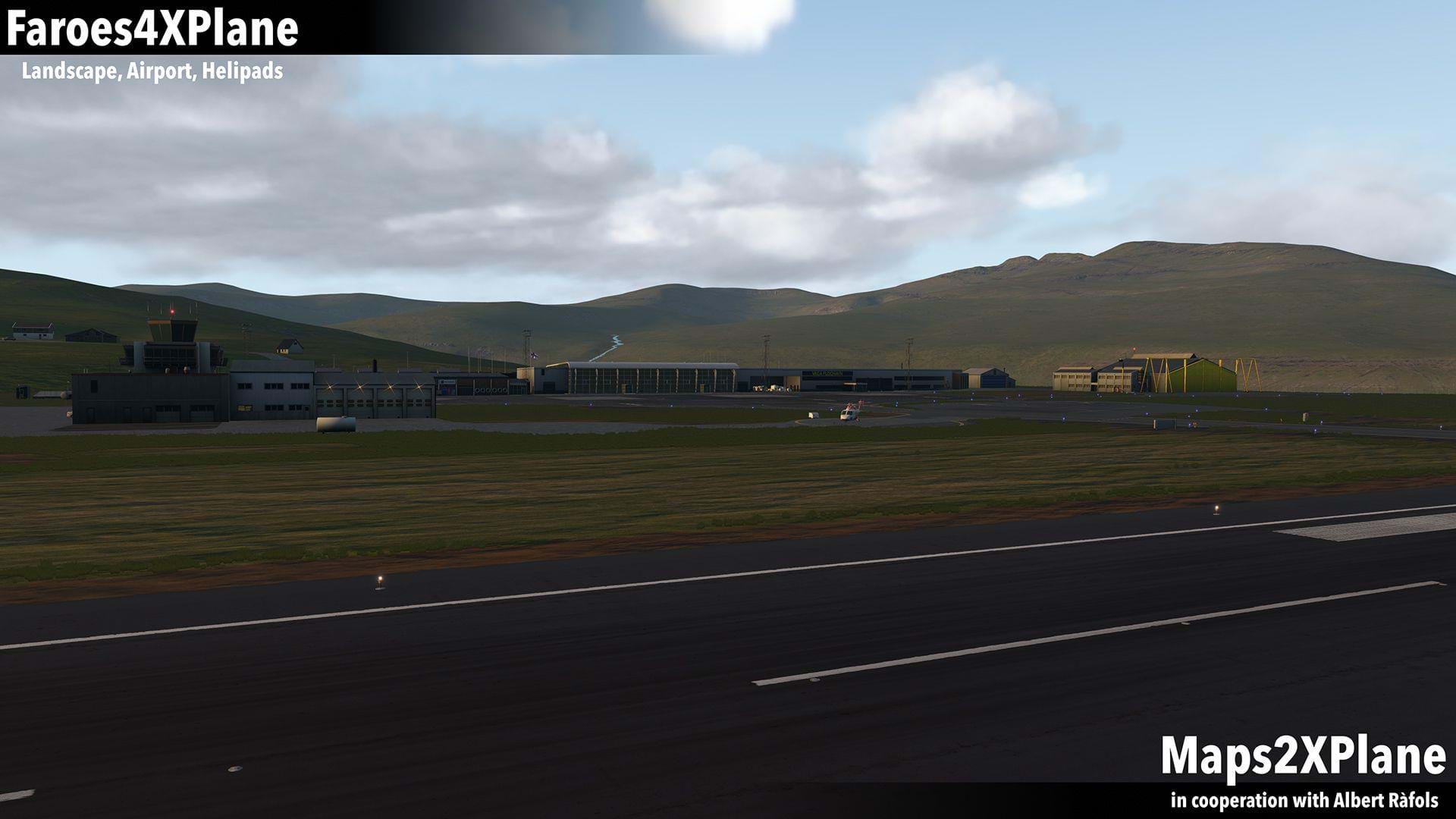 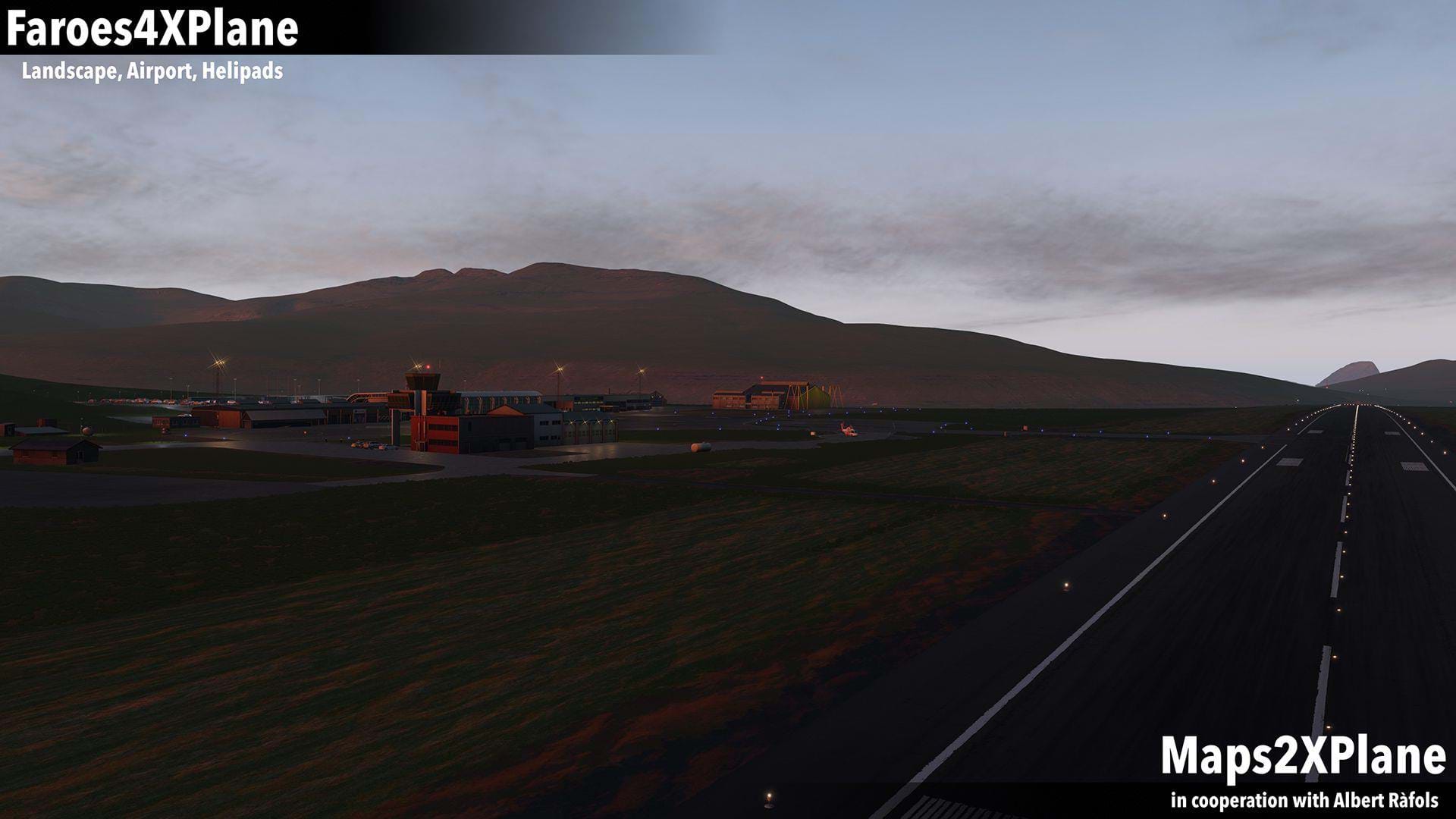