A sort of a YouTube star, Mischa Gelb, known by the community as Pilot Yellow, quickly became one of the favorite helicopter pilots on the internet.

His easy-going approach to flying and teaching – while never neglecting safety, of course – seems to put their students at ease and that feeling gets transported to those who watch his videos (over 350 of them right now).

Mischa is very passionate about sharing his life lessons in helicopters with others. It’s no surprise that he decided to do that professionally and that is pretty much the core of his life as a helicopter pilot nowadays. 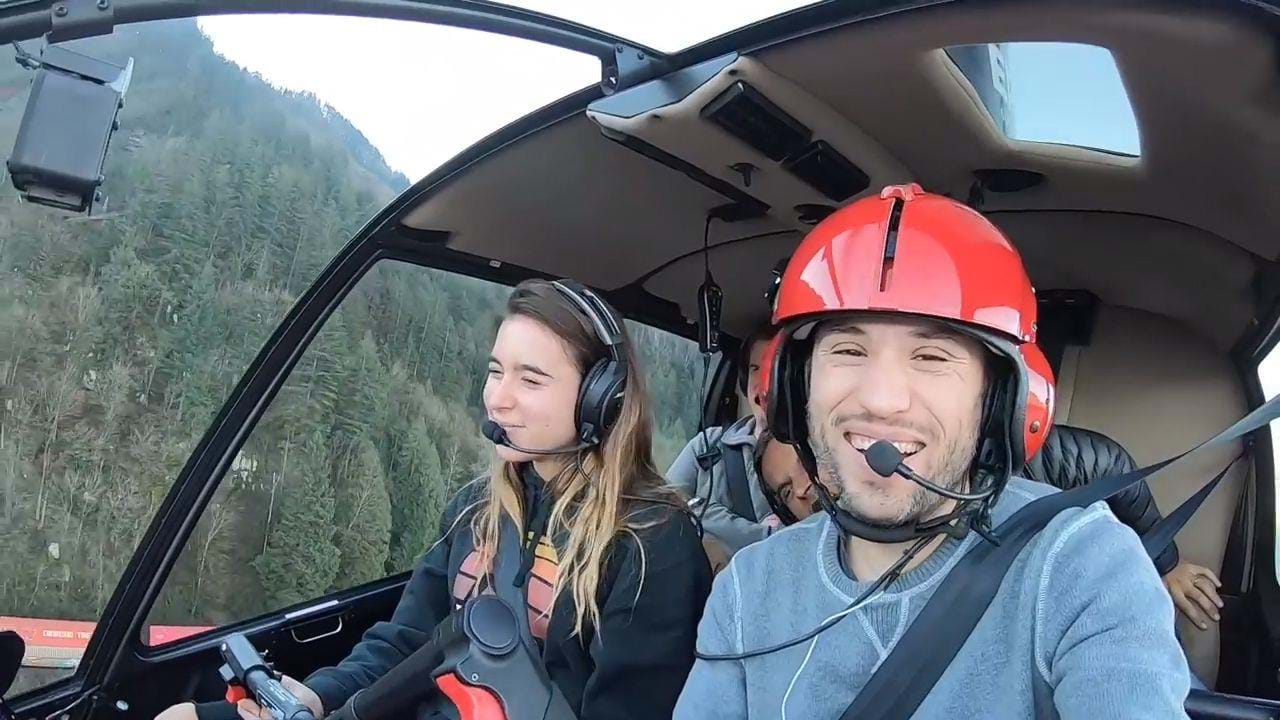 I had the pleasure and the honor of meeting Mischa in Lisbon back in June. Although tired and with a very short amount of available time, he was amazing and took a few minutes to have a nice chat and learn about HeliSimmer.com. It was a great demonstration of how real the Mischa in front of the camera is. What you see, is what you get.

His path as a pilot is inspirational and it shows that, with hard work and a good plan, you can achieve your goals.

Oh and if you are curious about why "Pilot Yellow" (I know I was), there's a simple explanation: Mischa has a German background and Gelb is German for "yellow". Of course, it all made sense if you knew German, right?

Hi Mischa! Thank you for doing this interview with us. I am sure a lot of people out there are curious to learn a bit more about you.

Let’s start from the beginning: when did you first thought about flying helicopters?

I was very young when I started thinking about flying helicopters.  I was 16 when I went up on my first helicopter flight.  The was the moment that changed everything and would ultimately shape my future.

What was the thing that made you believe you could actually become a helicopter pilot? When did it “hit you”?

When I was about 17 I had spent enough time thinking about helicopters and what a life flying them would look like and I knew that this was something I was going to pour my passion into because if I could make it work it would be a dream job.

What would you say the biggest challenge you found towards your path as a helicopter pilot was? How did you overcome it?

Getting started as a helicopter pilot can be very challenging so I decided to take a different route. I bought a two-seat helicopter with a partner and did 500 hours of time building. This I figured would expedite my flying career.

Ultimately it did but it came at a high cost. It took over a year after completing my 500 hours to actually get a job flying and I was in debt for many years after that. However, it ended up paying off in the long run.

What was your path to becoming a pilot?

I started out doing some charters and photo flights. Then I started flight instructing. I became a corporate pilot along with doing pipeline patrols and instructing at the same time. Within 3 years of starting to fly for BC Helicopters (the company I now own) I was flying over 1000 hours per year. 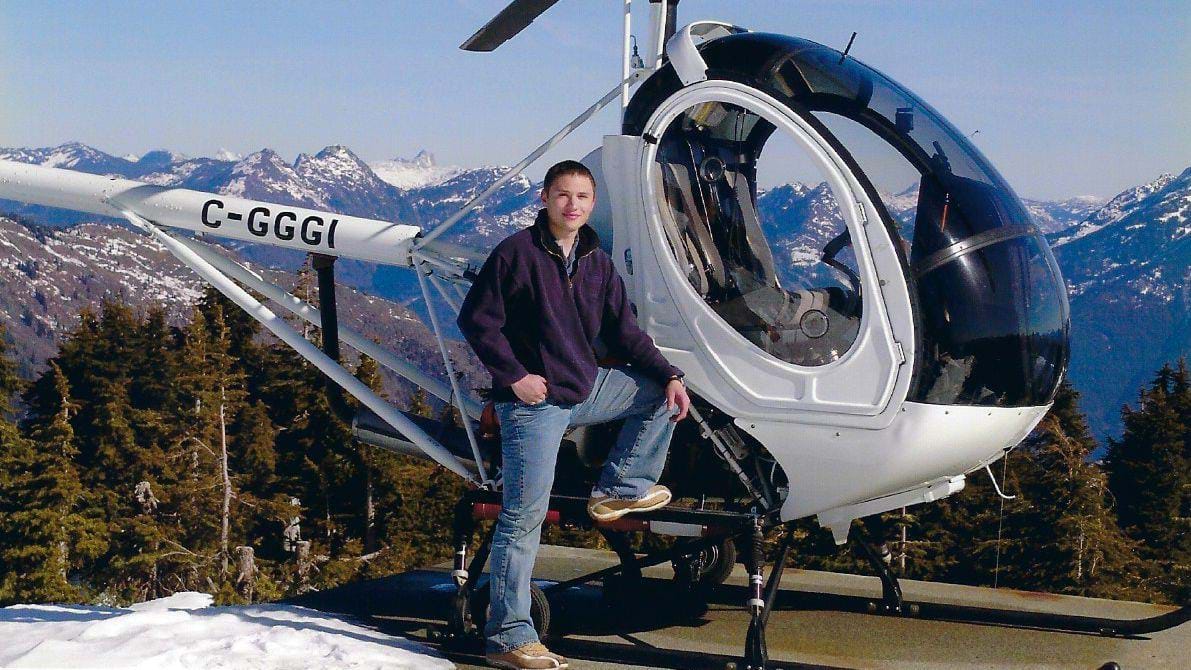 How does BC Helicopters fit in the story as a whole? I mean: was it having your own company your goal, or did you just want to be a professional pilot working for someone else?

I always dreamed of becoming an entrepreneur. When I had an opportunity to buy BC Helicopters I was only 22 years old. I knew that I was very young, but a desire was burning inside me to be my own boss and own my own company.

I decided to partner with my brother and wife and buy the company. We have run it now since 2008. It’s amazing to be able to shape future helicopter pilots into being the best they can be. We focus on small class sizes and personalized training to ensure that our students utilize the machine and the terrain we fly in to the maximum potential. That’s what gets me excited about BC Helicopters.

Of course, not everyone can have their own company – otherwise all pilots had their own company or something like that – but would you say it’s a path you’d recommend to someone that’s starting fresh on the profession or considering it?

No, I would suggest that you build up some experience first. I had over 3000 hours before I bought BC Helicopters. Also owning a company is not everyone’s dream nor should it be. Some people just want to be pilots and that’s really great. Do what makes you the most fulfilled.

What is it that still makes it work for you? Is it the same passion as in the beginning or did it evolve to something else?

In the beginning I was just excited to be in a helicopter. Now I’m excited about what I can do with a helicopter and passing along what I have learnt to the next generation of helicopter pilots. Still every time I get an opportunity to fly a new type of helicopter I get excited like it was day one all over again.

Would you say there’s a “bad part” in what you do? What is it that you’d really like to change for the better in your line of work?

I would say that the bad part would be the lack of mentorship that the industry offers to new pilots coming up. There needs to be a much stronger push worldwide to create ways to bring up these young pilots with strong mentorship so that they are treated with respect and not like they don’t matter until they have 2000 hours.

Each pilot is important no matter how few hours they have. Also imparting our knowledge on the younger pilot generation can help to eliminate some future accidents. 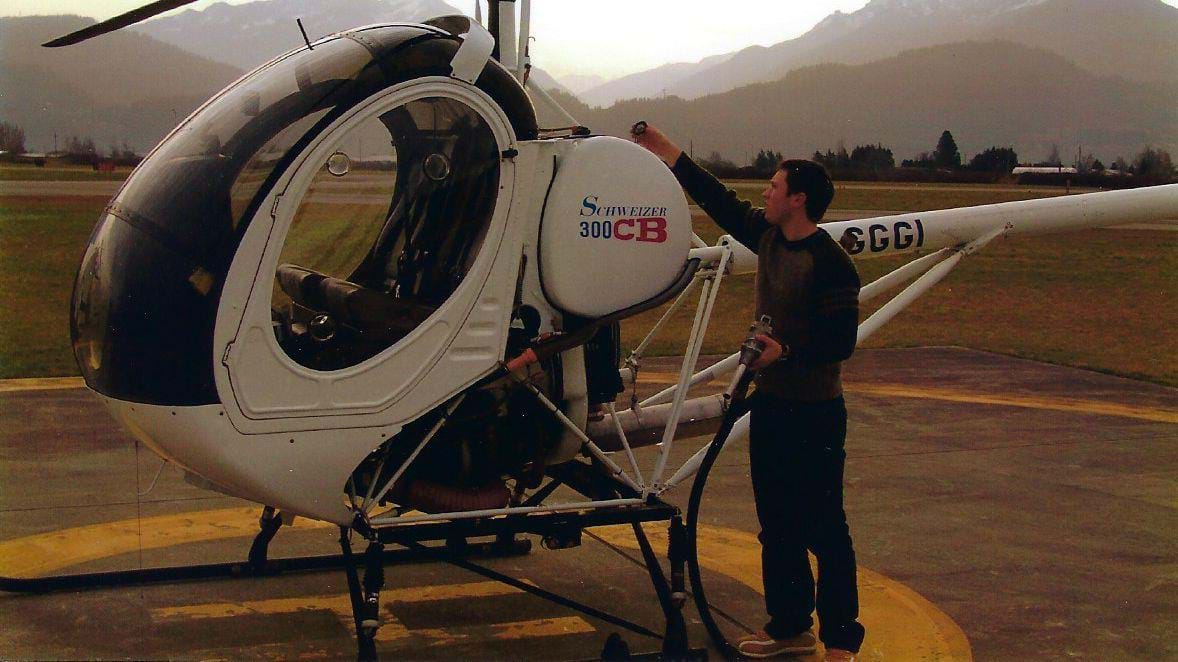 If you had to pick a characteristic you believe all helicopter pilots should have, what would you say it was?

Be adventurous and ready for any challenge. Be willing to do whatever the job requires of you and always be ready to work hard.

People see helicopters as dangerous machines – much dangerous than fixed-wing aircraft and some people might even overlook a career as a helicopter pilot because of that feeling of greater danger. What would you tell them?

A: Helicopters are actually safer that fixed wing aircrafts. If the engine quits on a helicopter you can just autorotate. You don’t need as big of an area to land if you have an engine failure. Also, if you get into bad weather you can just land wherever you are. Airplanes you can’t do that.

What would you do if you were not a helicopter pilot?

I don’t know what I’d do if I wasn’t a pilot. I enjoy owning and running a business, so I’d probably be some sort of entrepreneur.

Care to send some words of encouragement to everyone out there starting their path towards a career as a helicopter pilot?

When I got into this I had a lot of really big barriers in front of me. Finances being one of the biggest. I didn’t know how I was going to overcome them. I knew one thing though, this passion inside me was strong enough that I was willing to overcome any challenges that would face me.

I worked hard and was very blessed by God to have my dream become a reality. I know that for everyone out there with a bit dream there will be a lot of barriers. Work on overcoming them. Take steps every day to overcome the challenges you face, and your dreams will become a reality. 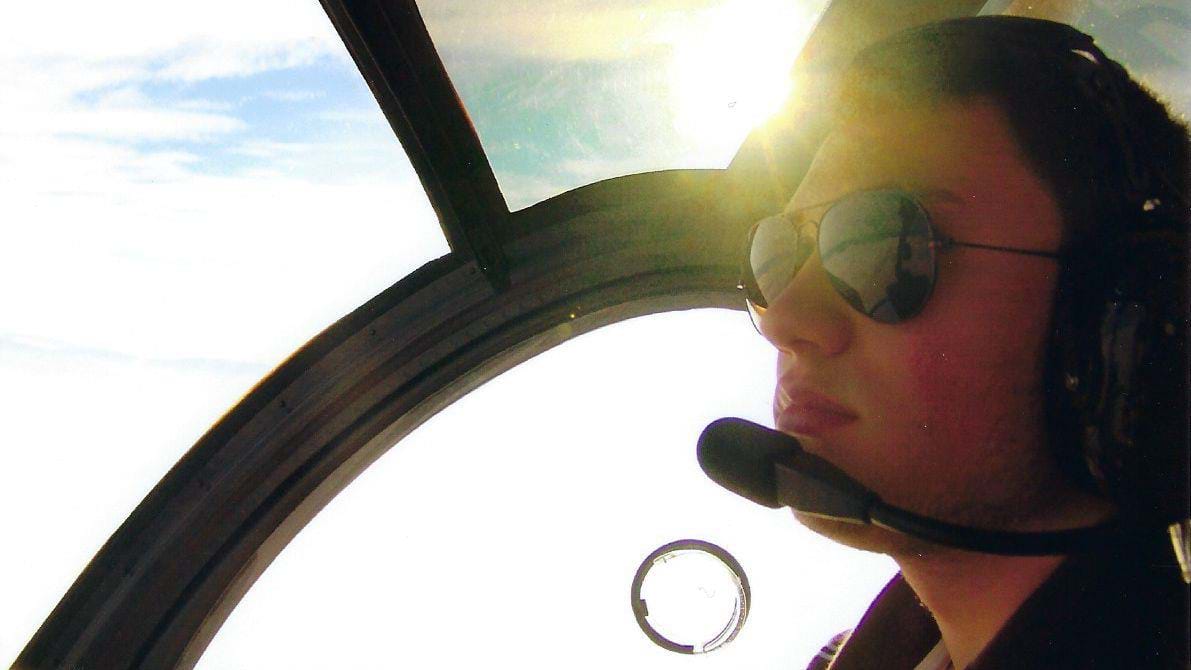 Thank you very much for your time, Mischa. We’ll see you on YouTube!