If the name rings a bell, it should. Jeff is one of the writers here at HeliSimmer.com. A great writer, that ended up as a Military Pilot. And one that I am lucky to call a virtual friend. 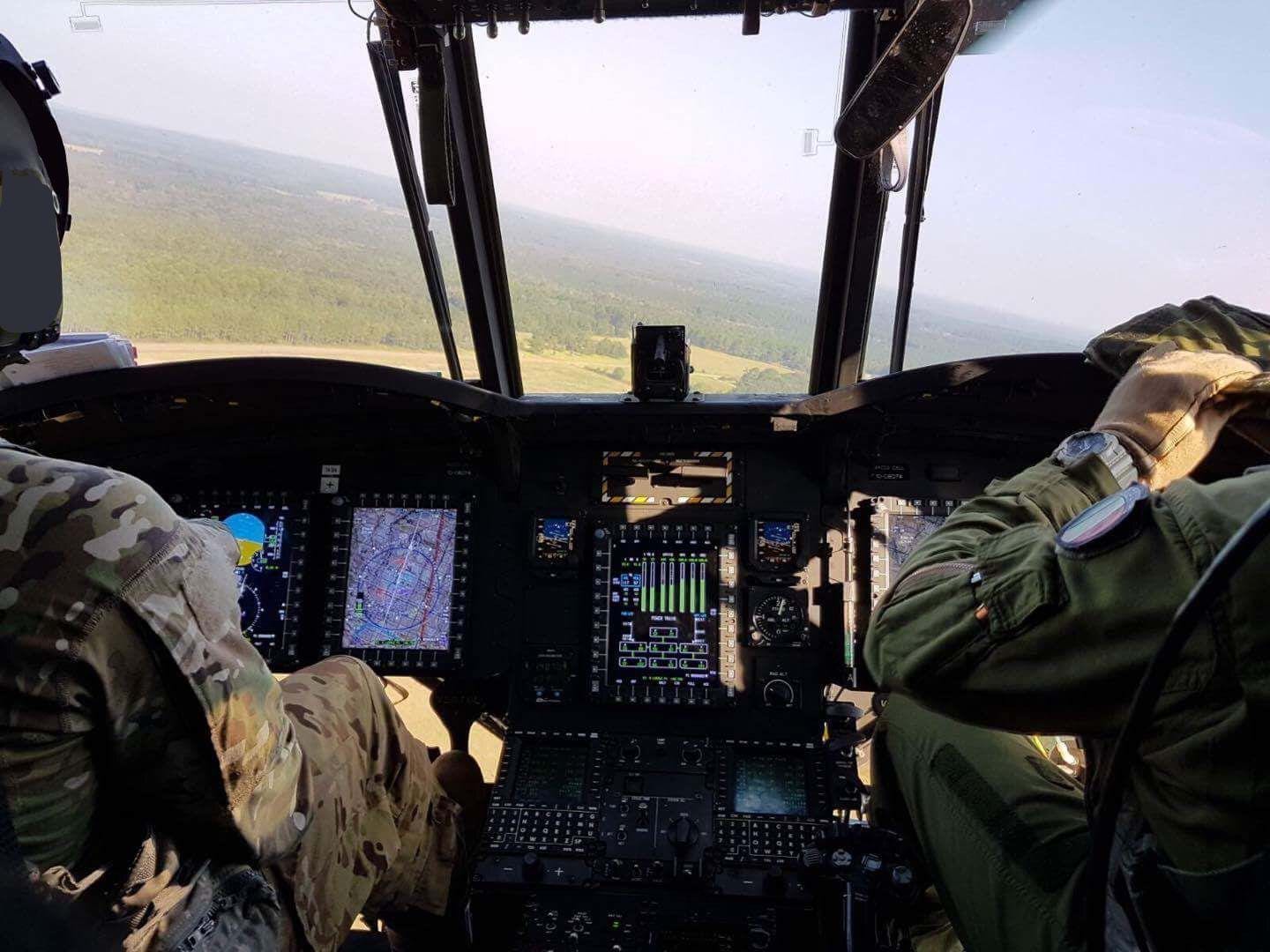 Being a writer for the website obviously means Jeff is also a fellow simmer and has been involved in some simming projects, which can’t be disclosed right now. But you will, eventually, fly something in the virtual world that has been touched by Jeff.

In real life, Jeff has quite recently transitioned from the OH-58 Kiowa to the almighty Chinook in a career that touched both the civilian and the military, fixed wing and rotary wing, real and virtual.

Hello Jeff! Thank you so much for answering our small Q&A. Would you like to present yourself to our readers?

Hello Sergio, thank you for having me. Its an honor to be considered interview-worthy for anything. Let’s see, I got my pilots license in 2001 and have been seeking out ways to get paid to fly ever since. I’ve flown a variety of different planes and mostly only Bell-type helicopters until just recently when I transitioned to the CH-47F Chinook. I’ve been using simulators since Microsoft Flight Simulator 98 and I love being a part of the Flight simulator (specifically the HeliSimmer) community and I really enjoy helping aspiring pilots or even pilots that are just happy flying a simulator because those people really helped fuel my passion growing up.

When did you first think about flying helicopters?

Strangely, I didn’t consider helicopters until I was in college. I think I was about 19 and working on my fixed-wing ratings. A friend of mine, whom was taking the same courses, wanted to exchange a fixed-wing for rotary-wing flight. I had flown in helicopters before but had never flown one and I am never one to pass up a new challenge. We flew an R-22 and my first thought was, “Is the mast supposed to vibrate that much?” My second thought was, “This is far better than flying planes!” 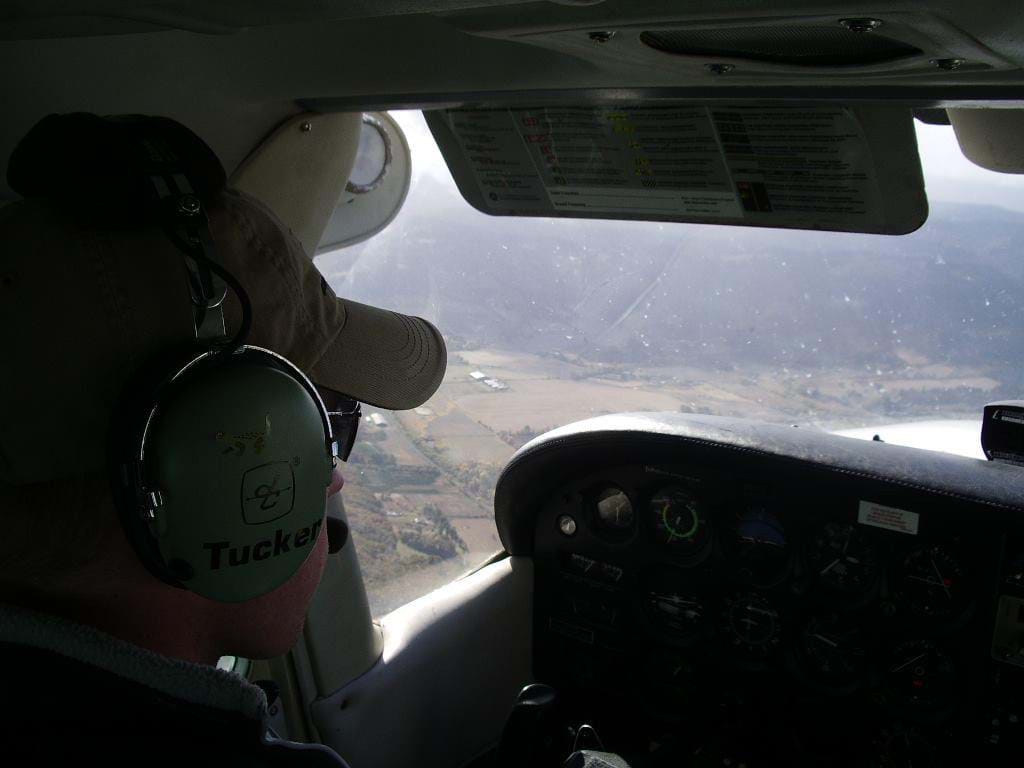 What was the thing that made you believe you could actually become a helicopter pilot? When did it “hit you”?

I never really thought that I couldn’t fly a helicopter – I was more concerned with how I would ever afford it. The military was always my original plan, I looked to the different services and started doing research to see what was necessary. That’s when I discovered I could fly in the Army as a Warrant Officer without a degree. That’s when a plan really started to formulate.

What would you say the biggest challenge you found towards your path as a helicopter pilot was? How did you overcome it?

I’ve faced a lot of challenges to get here so that’s a tough question. Oddly, most of those challenges were because of the Army but in the same sense, the Army is also the organization that gave me the opportunity. Rather than thinking of one big challenge, I see all the smaller ones that I was able to successfully overcome. I also see the family and friends that helped me overcome those challenges and supported me in my obsessive pursuit. They would probably say the biggest challenge was dealing with me! Either way, I’m very thankful to those people and the Army for helping me get where I am today.

What was your path to becoming a pilot?

I was fortunate to be able to start flying during the summer of my 15-16th birthday. Every spare penny I was able to earn went to flight time. Also, if I wasn’t doing school work, I was doing homework for my next flight lesson. I was a very boring kid at school. Eventually, I joined the Army and originally attempted to join as a Warrant Officer. I got turned down initially and enlisted in an attempt to better my chances. After a few deployments and building some experience, I got selected and sent to flight school to fly helicopters.

Was the army your first choice in regards with becoming a helicopter pilot? How did that unfold?

No, not at all. I never imagined myself in the Army, let alone at a point in an Army career where I would look forward to retiring! Its been a wild ride. I would say that my particular path could have gone a lot smoother. Yet, I’m thankful for all the memories and friends I made on the way to getting here.

If it wasn’t for the army, what path would you try to follow as a pilot? Any at all?

The idea of a loan is a scary thing. Even more so when you’re young (as I was when I was making my decision!) I couldn’t fathom $50,000 dollars let alone taking a loan out for $90,000 to get a commercial rotary-wing license. Although, looking back on it now and knowing what I do – that’s not as unfeasible as it seems. For those that are on the fence and do not have the military as an option, my advice is to apply for a loan and start training. Seek out scholarships and other opportunities to are accessible to get into the cockpit. If you’re motivated and set on flying as a career, opportunities will present themselves because the pilot community is excellent and we seek out like-minded people to enhance the career field.

You used to fly the OH-58 Kiowa and now you’re flying the CH-47 Chinook. Those are quite different helicopters. The Chinook is bigger, heavier and the mission is different as well. How did you adapt to it?

I can honestly say, I think I’m still adapting! It requires a significant change in mindsets. Without being too long-winded, it requires many of the same skills necessary to be a good Chinook pilot as it does to be a good Kiowa pilot. Both communities were very customer-oriented. At the end of the day, we’re not there to waste jet fuel. We’re there to serve the customer. In the Kiowa world, that could be very deliberate or it could be last minute. We needed to be able to get a callsign, frequency and grid coordinate and then figure everything else out on the way. In the Chinook, there is a lot more planning that occurs. Often, for every hour of flight time, there is 4-6 hours of planning and that can start a week prior to the mission or in as little as 48 hours. The Kiowa was fast and it was nimble and we could put the aircraft anywhere. The Chinook is much different. With both aircraft, you’re thinking ahead of the helicopter but the considerations are drastically different. The rotor wash of the Chinook alone can wreak havoc at any general aviation airport or cavitate the runway surface. So, one has to be constantly aware of how we’re going to maneuver such a large aircraft or, where we’re going to put it. 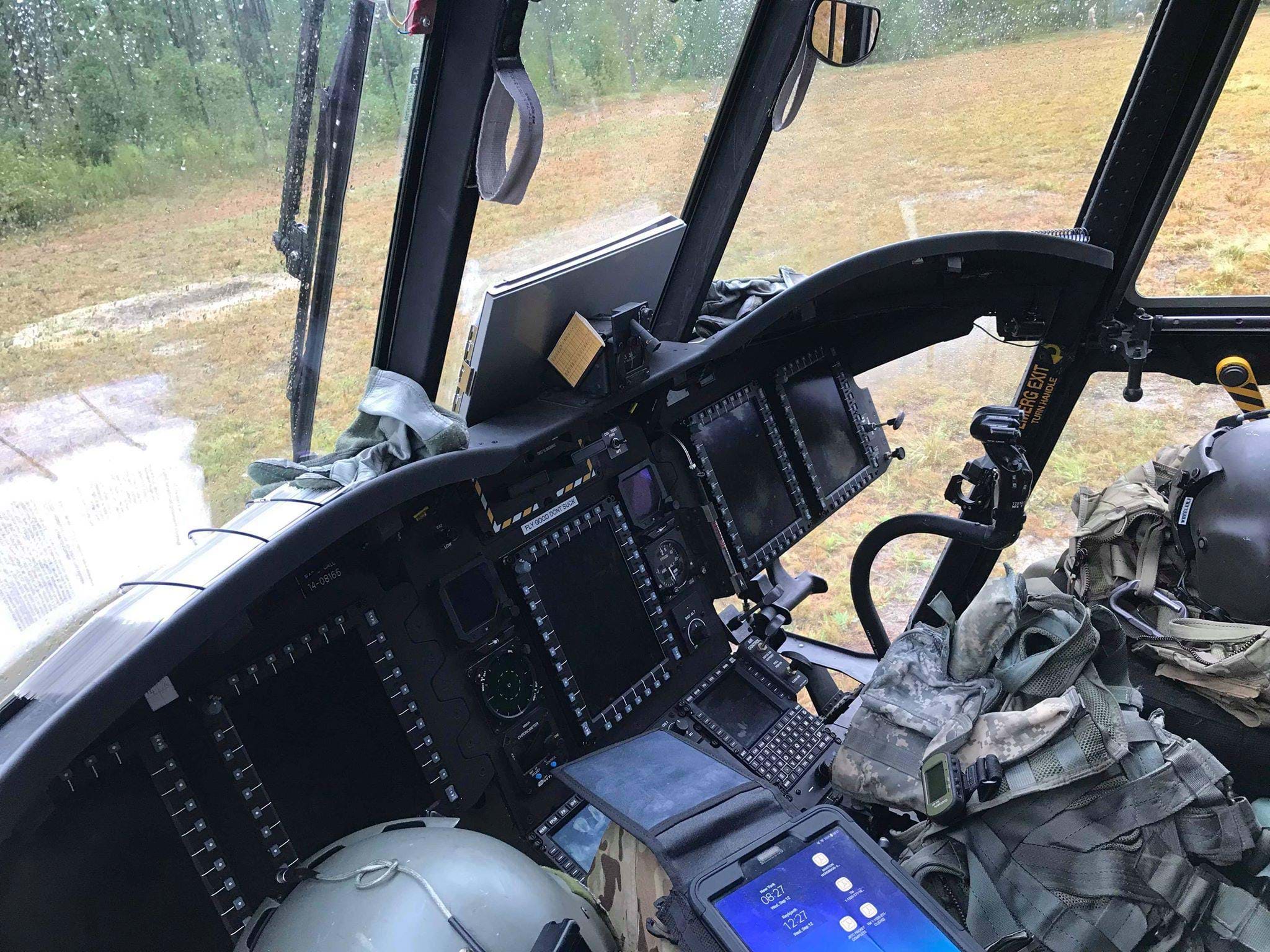 What’s your favorite, though? The Kiowa or the Chinook?

I can’t say. They both come with their pro’s and con’s and both have some significant meaning to me. Picking one over the other would be like choosing a favorite kid. I can admit, the Kiowa mission was a lot more fun.

Looking back at your career, what would you do differently if at all?

I can’t say I would do anything differently. It wasn’t the career I had exactly planned. But then again, my individual path has been very fulfilling.

What is it that still makes it work for you? Is it the same passion as in the beginning or did it evolve to something else?

It certainly evolved. Back when I started, it was only about flying and building time. Comparatively, my goals and expectations have matured. As corny as it sounds, I truly strive to obtain mastery in my craft. That can be something as simple as a good approach or as complex as a multi-ship air assault.

Would you say there’s a “bad part” in what you do? What is it that you’d really like to change for the better in your line of work?

Frustratingly, its not limited to my line of work. Helicopter pilots, despite being different people, often have a similar mind-set. We don’t like to fail. We don’t like to do a task until it is just “good enough.” Often, after a mishap, people are quick to spread the word and identify what the “pilot did wrong” to cause that mishap. Well, yes, we know that the majority percentage of aircraft crashes is due to pilot error. But often, in those situations there is so much more to consider. How long had the pilot been on duty? What was going on at home? Where did the failure occur in identifying the chain leading up to the crash? (its seldom just one thing that goes wrong). People are quick to arm-chair quarterback these instances and often, the cause of a crash isn’t just as simple as: failing to lower the collective to maintain rotor RPM (yes, of course that is required). As a profession, most pilots are good pretty good about holding judgement until after the facts are obtained but I think it’s a fault we still need to work on as a community.

If you had to pick a characteristic you believe all helicopter pilots should have, what would you say it was?

Diligence. So much of what I do requires diligence. Thankfully, if a person is diligent, they’re often patient, detail-oriented and thorough. These are all embodiments of what makes a good pilot. I think with helicopters, more so than airplanes, requires an increased diligence. Only because a helicopter pilots’ mission will often put them much lower to the ground and therefore reduces the reaction time should something go wrong. So much of being a good pilot requires assiduity and persistent application to be good; especially flying helicopters because it rarely comes easily. When I was a student and after a particularly rough day, I admitted my frustration to my instructor who is now a good friend and mentor. He responded, “I never wanted to be so good at something I was bad at - as flying a helicopter.” That was such a profound statement to me.

If you could reach out to every person out there that’s considering becoming a helicopter pilot or trying to make that decision, what would you like to tell them?

Thank you very much for your time, Jeff. Any last words?

Last words?! I’m suppose to fly tomorrow! Do you know something I don’t??