The DCS community has raised its collective voice against a company that decided to pull the plug and quit on DCS: VEAO is leaving a lot of people very mad. 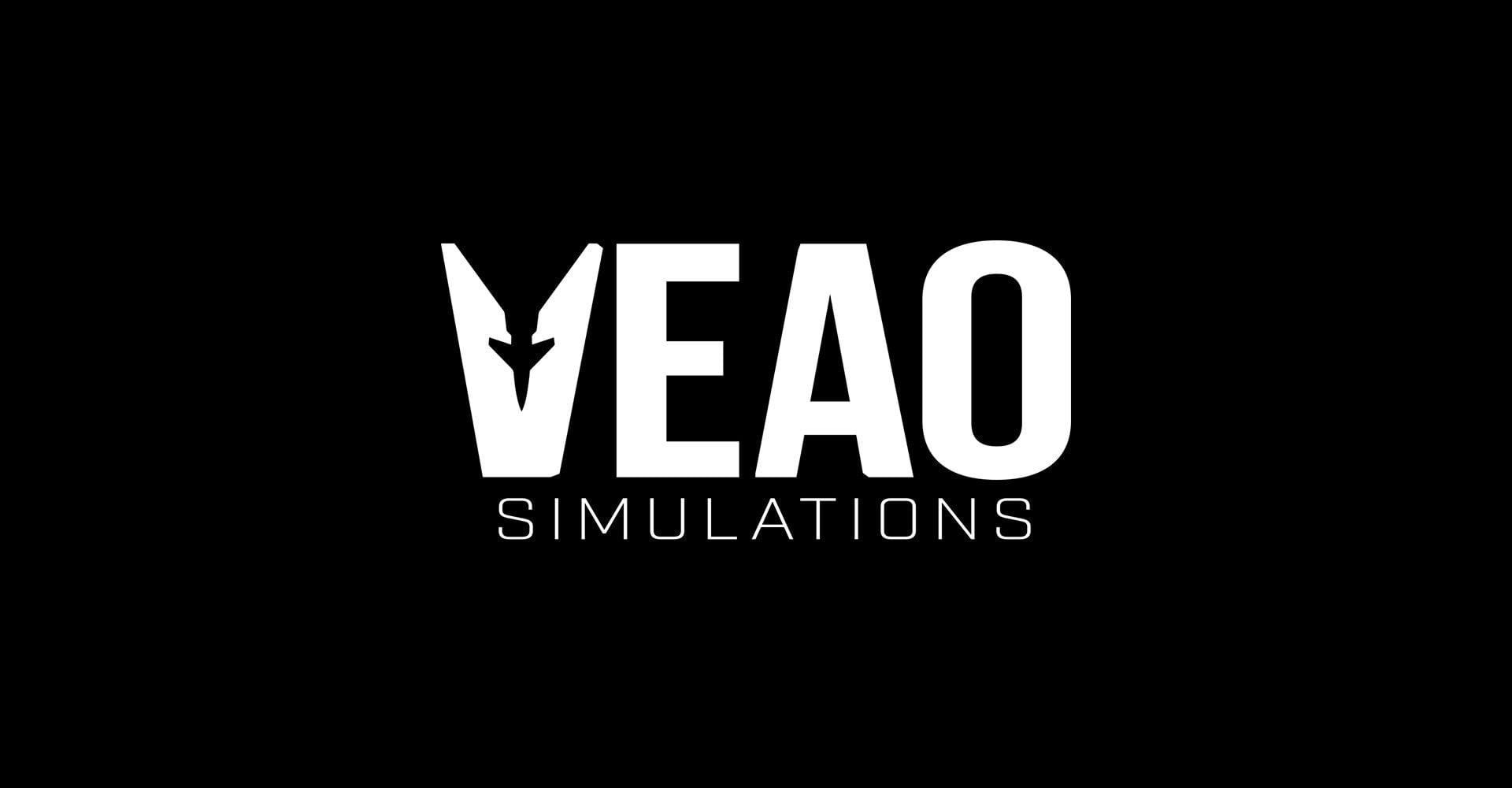 I've been watching all this VEAO situation unfold and I feel very sorry for the people that lost their money (I really do) but I am kind of... I wouldn't say disappointed because I expected this kind of reaction from the community.

Well, perhaps I am disappointed at myself for thinking that some of the folks out there would actually pay attention to the alarm signs.

I know some of you did (I’m looking at you, Pierre).

If you are unaware of what’s happened, here it is, in a nutshell: VEAO, the creator of the Hawk for DCS has decided to stop developing for the sim as they refused to sign new contracts with Eagle Dynamics (ED).

A lot of people had given the company money for the new P-40 and a lot of folks that owned the Hawk are, suddenly, no more able to get updates and fixes for the module.

On a quite large last communication, VEAO decided to let us know why.

Among several things, VEAO claims that

Clauses included terms to place our IP into escrow outside of our control at a mandated agent, penalties for bug fixing where the error is solely within the control of ED.

I’ve been thinking about this situation for quite some time and, while not about helicopters, it’s something that directly or indirectly affects one of the best sims for helicopters out there. I had been thinking that sticking my head out on this could not be a good thing – especially with the good relations I have with companies such as ED – but I also think that we, as a community (companies included) should work together. And, as such, we should all listen to each other’s concerns.

About VEAO, please indulge me and ignore all the "they are keeping people's money" here. Please try to read and think a bit about this situation before you go all out and bash me as you probably will -- it's OK; I'm asking for it, right? I rather not jump into that bandwagon as I am trying to understand what this means to all of us.

I’d like to take a look at it from a different angle. Care to join me?

Let’s see: a company decided not to sign a contract with Eagle Dynamics because, basically, ED was threatening their IP. With that IP, it usually comes licensing with real aircraft manufacturers and, very often, even some secrets of the trade – something that no company would like to leave at anyone else’s hands.

This company (VEAO) did it because they didn't feel that ED was being honest with the developers and that there have been problems with the base sim, that prevented them (and I know other companies as well) from fixing some stuff. This would mean that they could be breaching the contract and ED would grab their code/assets and take it from them.

I've been seeing the same (or similar) complaints VEAO has been having coming from other developers as well. A lot of them decided not to come into DCS. I’ve also seen a lot of you guys out there on social media – especially Facebook – complaining about the recurring issues and bugs that are not fixed. Bugs that are basic sim stuff and, therefore, ED’s responsibility.

Other developers are still working with ED. Some of them even signing these new contracts. I would say a few of these have investors' money in it or their own savings so buried deep into this business that they have no choice but to accept these conditions, even knowing it could mean they can be ruined if ED decides to go forth and drop the hammer on them. But, if they don't do it, the hammer falls right now. That’s my theory, anyway. I could be wrong. I could be right. It’s my opinion.

While a lot of you are having fun taking jabs at VEAO and calling them incompetents, I see it as a sign of alarm.

Why don't we have more developers getting into DCS? Is ED such an elitist company that they "don't want to"? Wouldn't that mean more business and money for the company? It doesn’t sound right to me.

Why does a company such as VEAO invest so much money into developing a module (the P-40) and then they see one of the sims they were doing it for (FSW) sink and they decide to drop the other sim as well? Wouldn't it make more sense to try and make it work on this other sim?

It doesn’t make sense. I am pretty sure VEAO lost tens (if not hundreds) of thousands of pounds while developing the Hawk and the P-40 (please don't tell me they recovered it all with pre-sales -- I'm sure they didn't) and then they decide to throw it all away?

Is there something else behind all this? Something more than meets the eye that's happening without our knowledge (these companies are usually bound to NDAs) as we are all here having a blast bashing a company that decided to take a step back at an agreement that they thought it was not good for them? Yes, I am aware of the consequences for their clients but, like I said, let's forget that for a moment here; that’s an issue we can’t do anything about ourselves right now.

Something's not right here: they are not the first ones to raise the red flag and the community is so eager to defend ED and blame everyone else (perhaps to protect the sim?), that it might be blinding itself from something big that could, eventually, do the exact opposite and kill the product.

If new companies are not joining and old companies seem to see ED as a threat, what does this really tell us? What does this mean for the future of DCS?

Should we worry about how the developers we love are being treated? Are they suffering in silence because they need to keep their companies working, even knowing that they have the lower hand here?

I believe that, more than pointing the finger at VEAO – or anyone else – we really need to understand what’s going on. We need to realize what’s happening and how is it that this affects the developers, their relationship with us, the clients and the future of DCS as a platform.

Again: I am not saying we should diminish the importance of how people lost their money or the responsibility of the company – again, my goal here is a different, more broad one. I did not forget people got out of this hurt and I am not saying they are not important. I just don't want to discuss that part of the situation right now.

I don’t know about you but I’m personally not OK with the fact that there are only a few developers out there developing for the sim. These developers are few and modules take a long time to develop. The growth of DCS has been quite slow and new products are rare – although of the highest quality. But I would like to see a bigger ecosystem to make the sim more sustainable in the long run.

Right now, as a lot of people see this VEAO affair as a joke or the job of an incompetent bunch, I see it as a sign of problem in the developer ecosystem and the relations between ED and the developers, which doesn’t seem to work for everyone involved.

And it worries me. A lot.