Two years ago, I wrote an article about 2017 being a possible golden age for flight simulation. Back then, X-Plane 11 was in beta, Dovetail Games was full steam ahead with Flight Sim World, ORBX was teasing the fact that they were moving to other platforms and a lot more was happening in the simming community.

And a lot happened since then.

2017 and 2018 were amazing years. The year that is now ending has seen a gradual increase of awareness from developers towards our specific community. Companies are more aware of the helicopter flight simmers, our needs or simply about our presence.

We are being acknowledged and we are now seeing scenery developers adding specific features for us (helipads, heliports, points of interest away from airports and some of them are even adding landable vessels, for example). 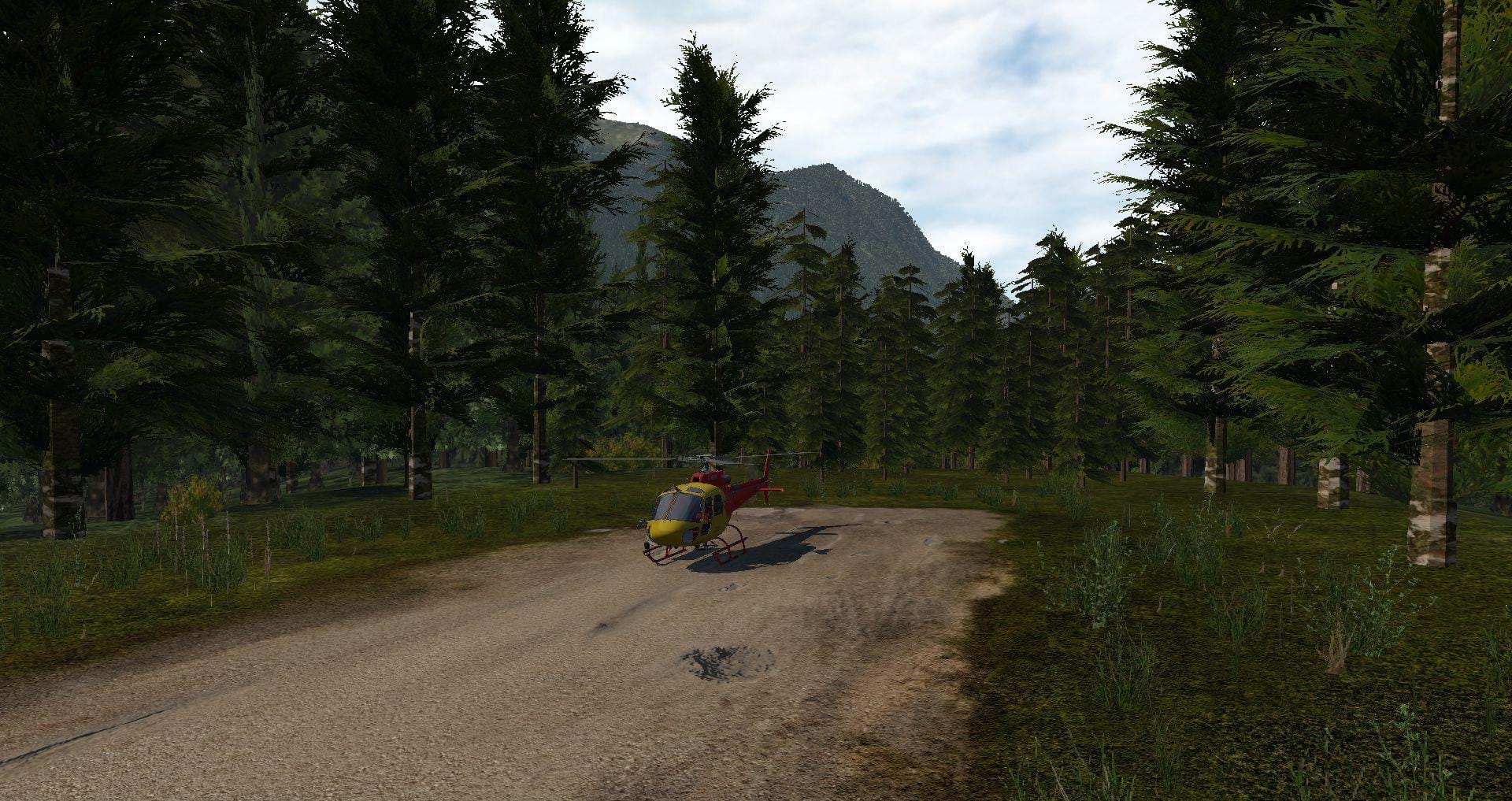 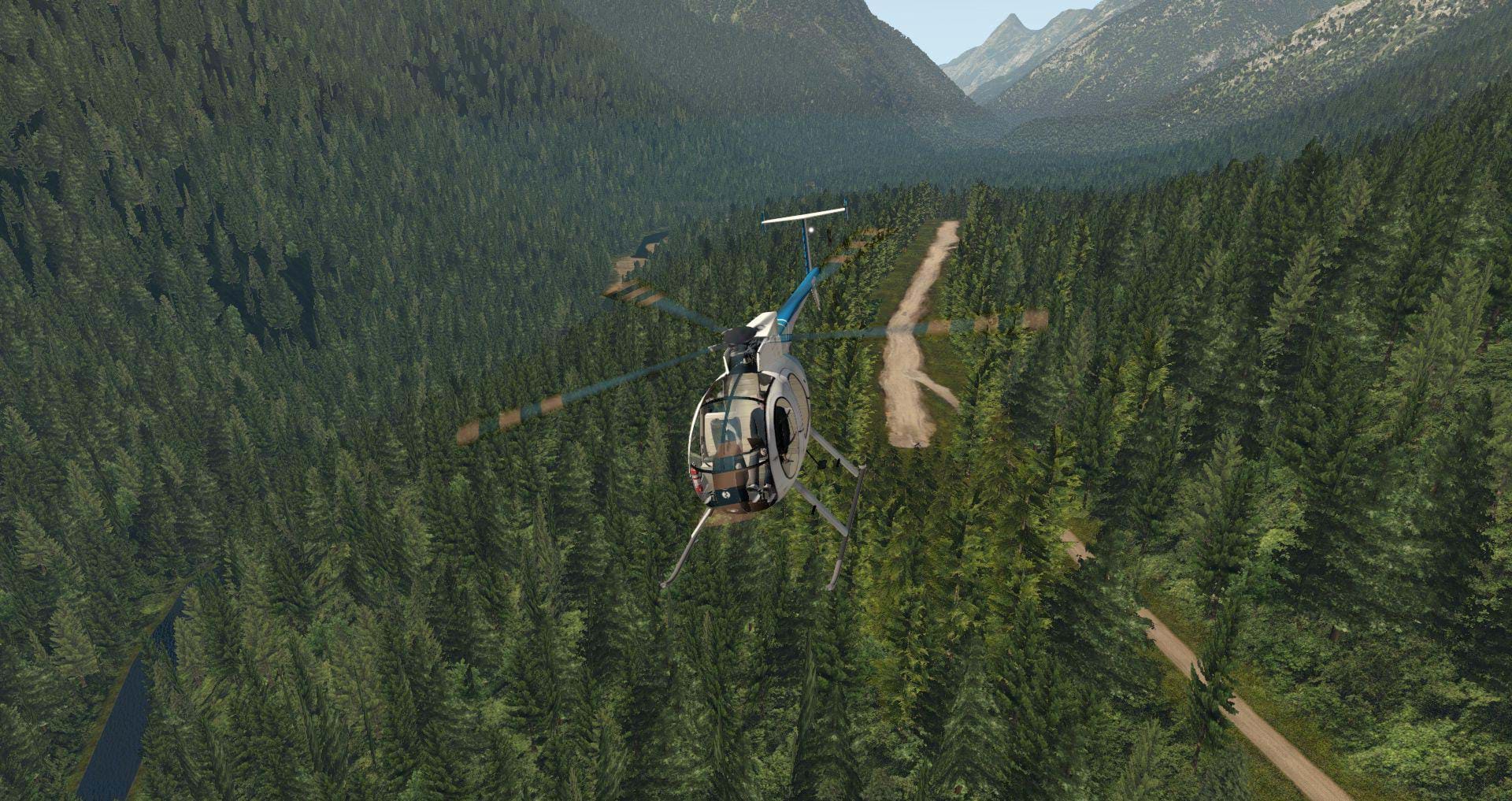 Propstrike Studio is a great example but it’s even more interesting as the developers came from our own community. They are helicopter users that are building amazing scenery for our delight. 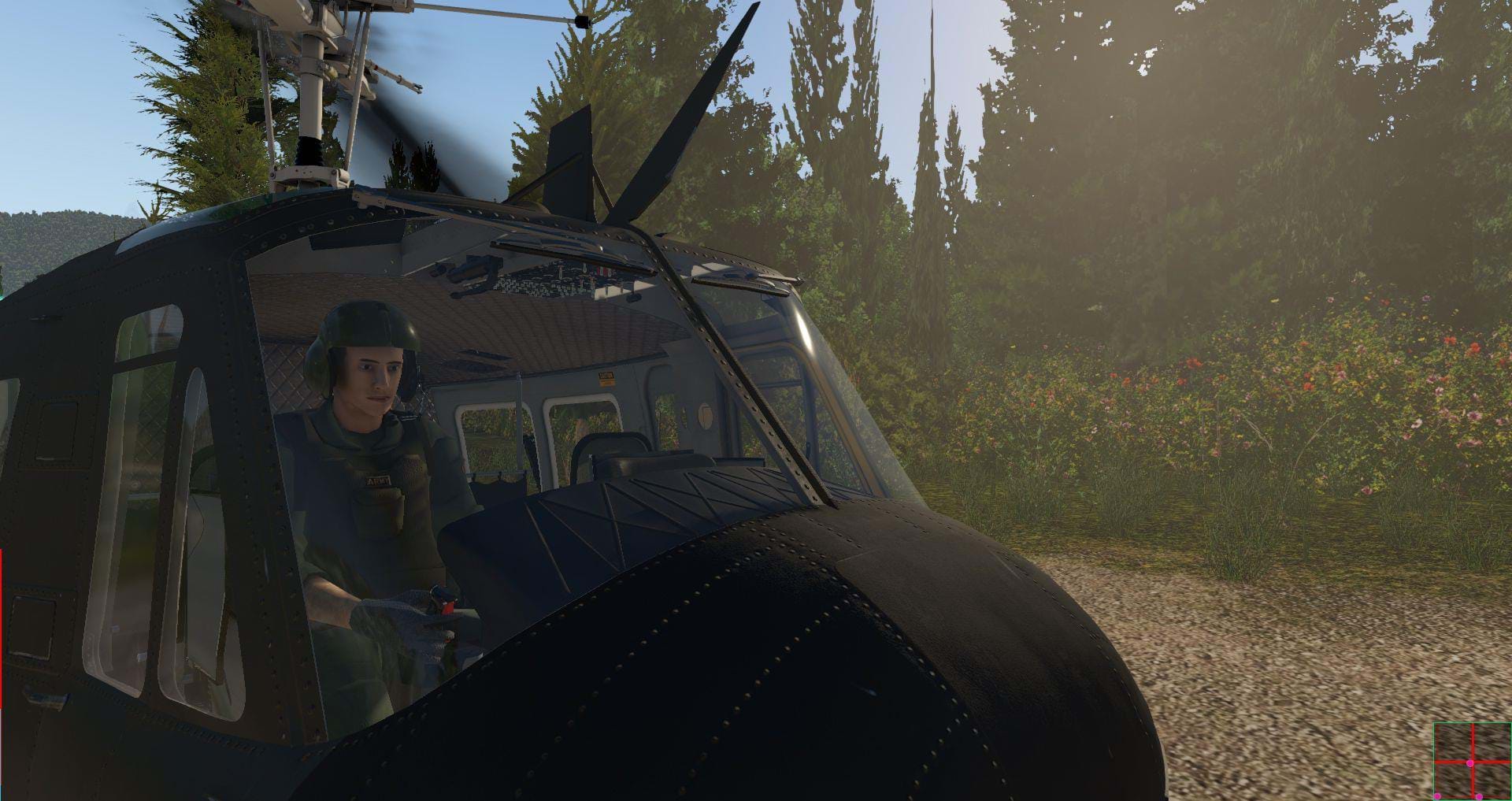 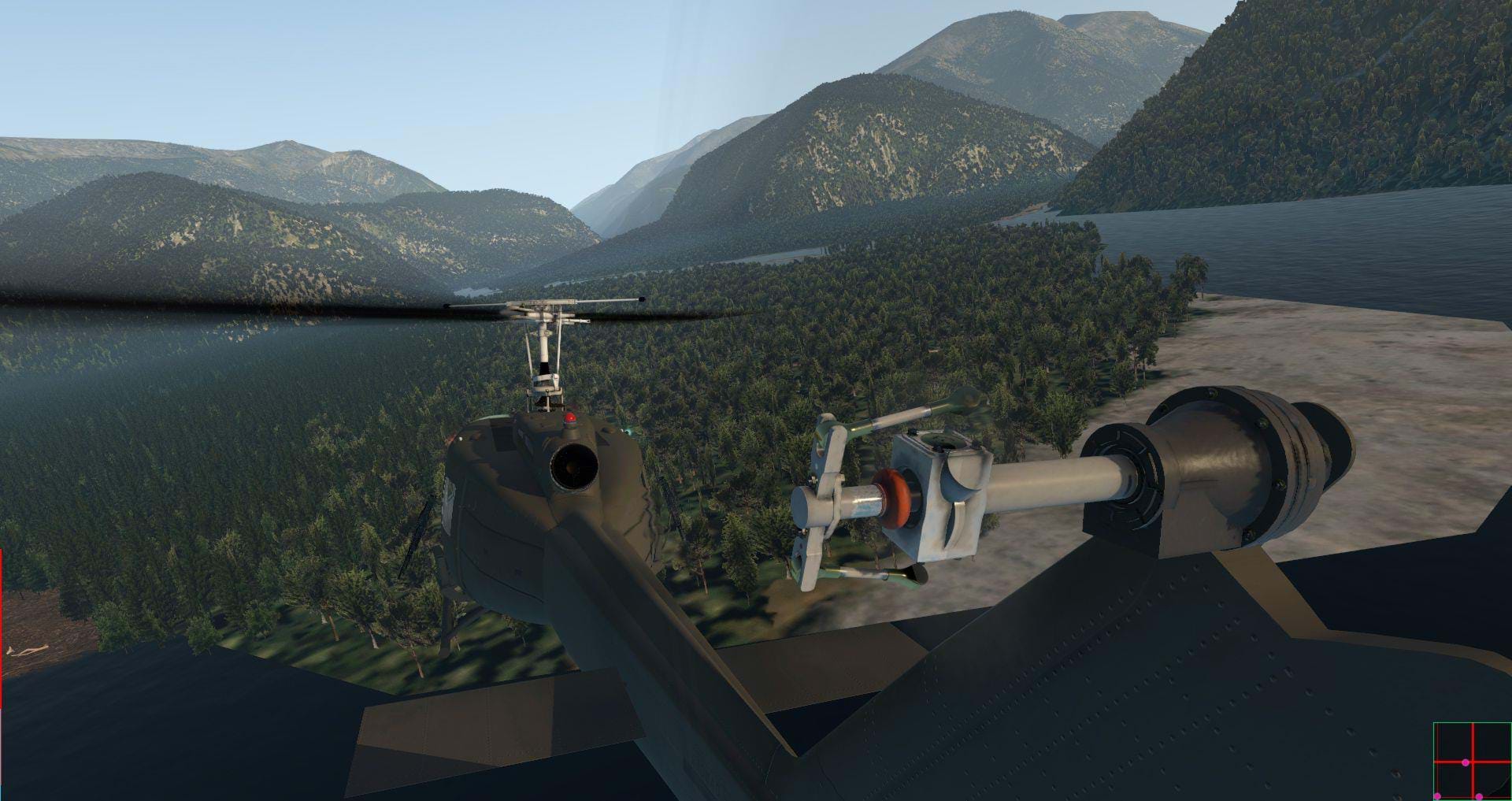 Some new developers came aboard and are now developing helicopters or increasing their production. Nimbus is working on the almighty Huey for X-Plane, their first helicopter and folks like MP Design Studio have been shooting out helicopters for FSX/P3D during the last couple of years and they have just recently indicated they are working on their first multi-platform release that will cover the ESP platform (FSX/P3D) and X-Plane. 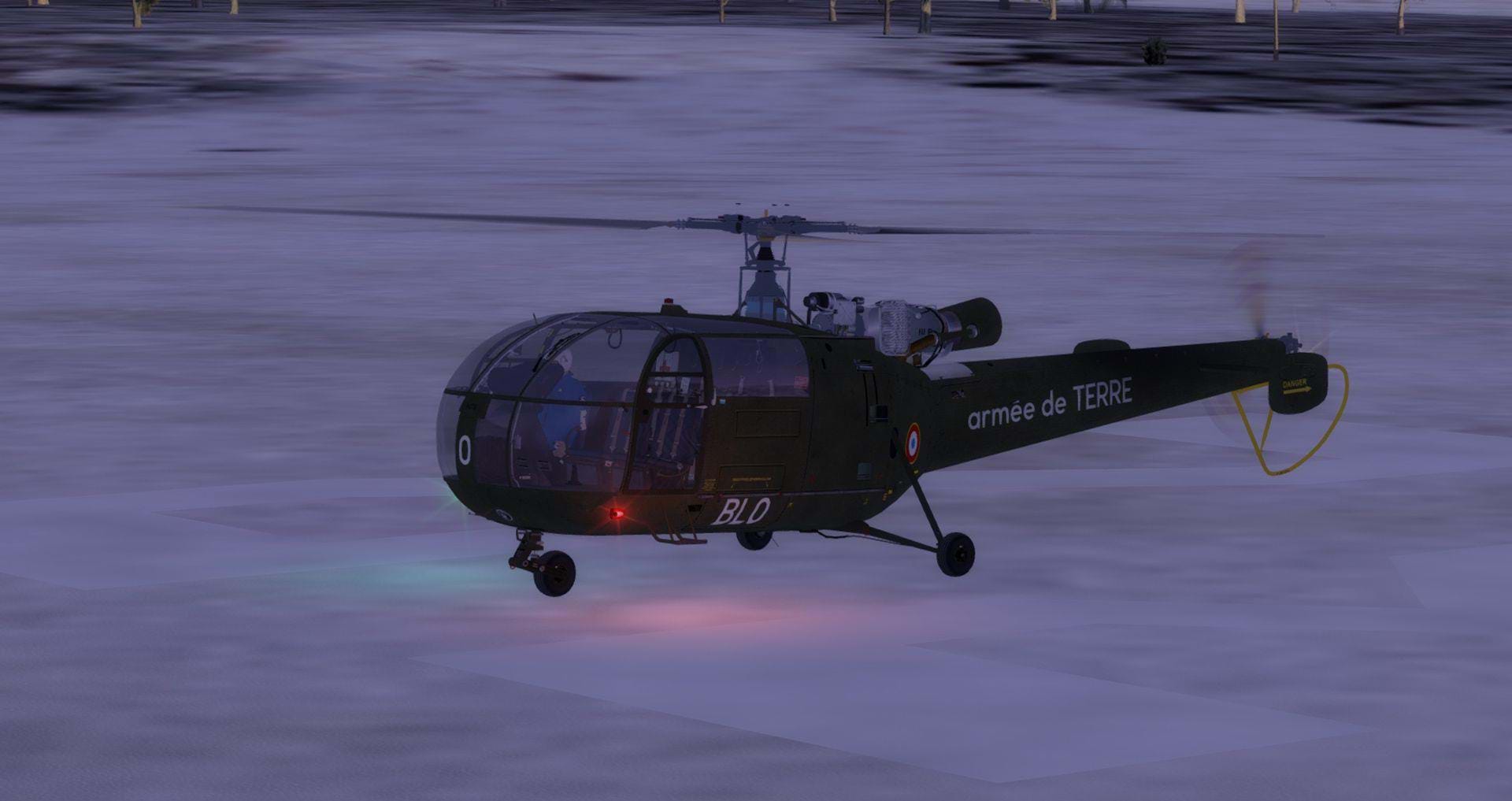 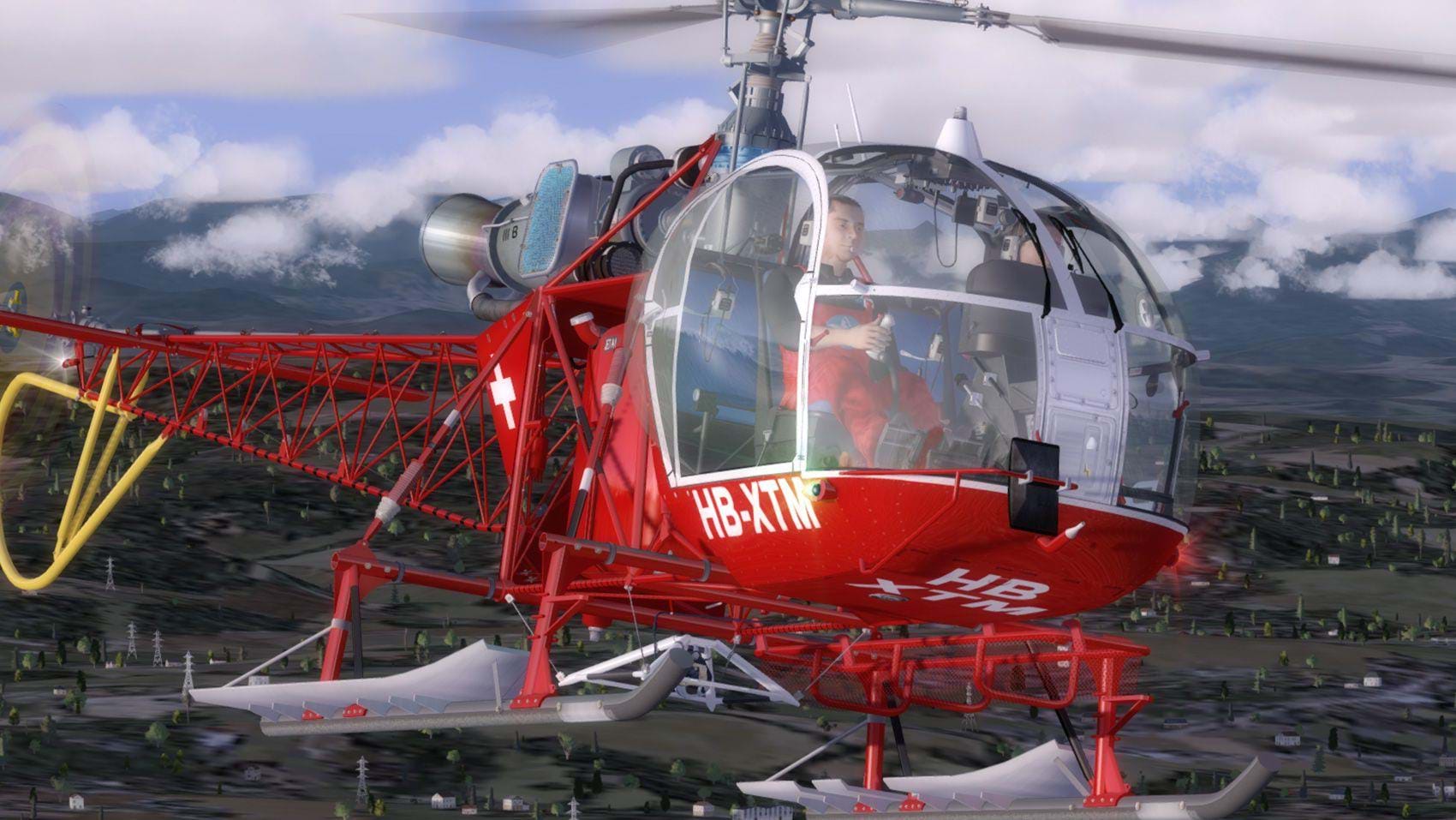 DreamFoil Creations had a very quiet year – I know Fred is struggling a bit with his personal life and he is also trying to do some proper updates on the S300, R22, AS350 as well as develop the MD-500. It’s not an easy task and we were hoping for something from him which, unfortunately, didn’t happen. Perhaps 2019 will be the year DreamFoil will crank up and enter cruise speed? 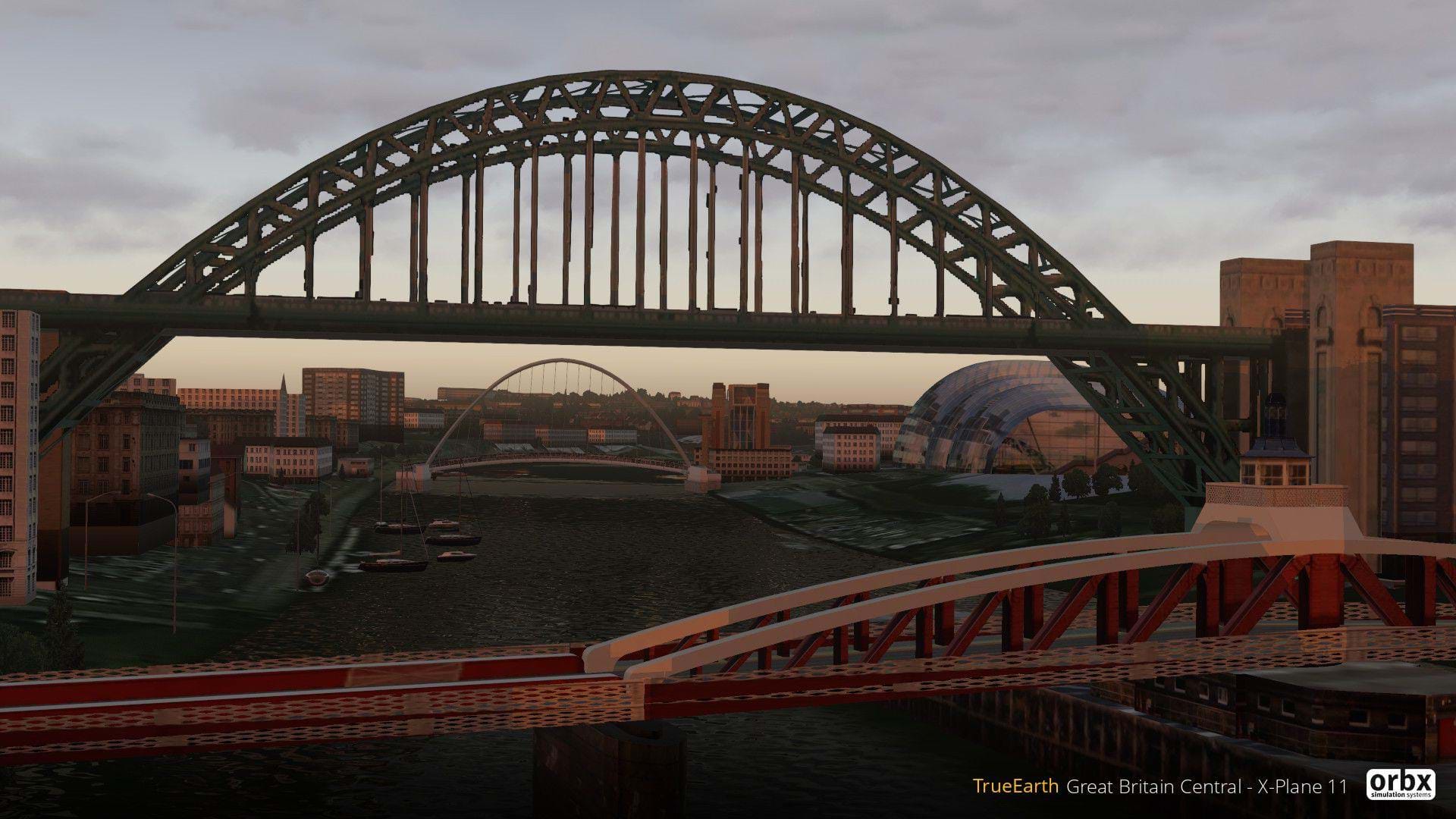 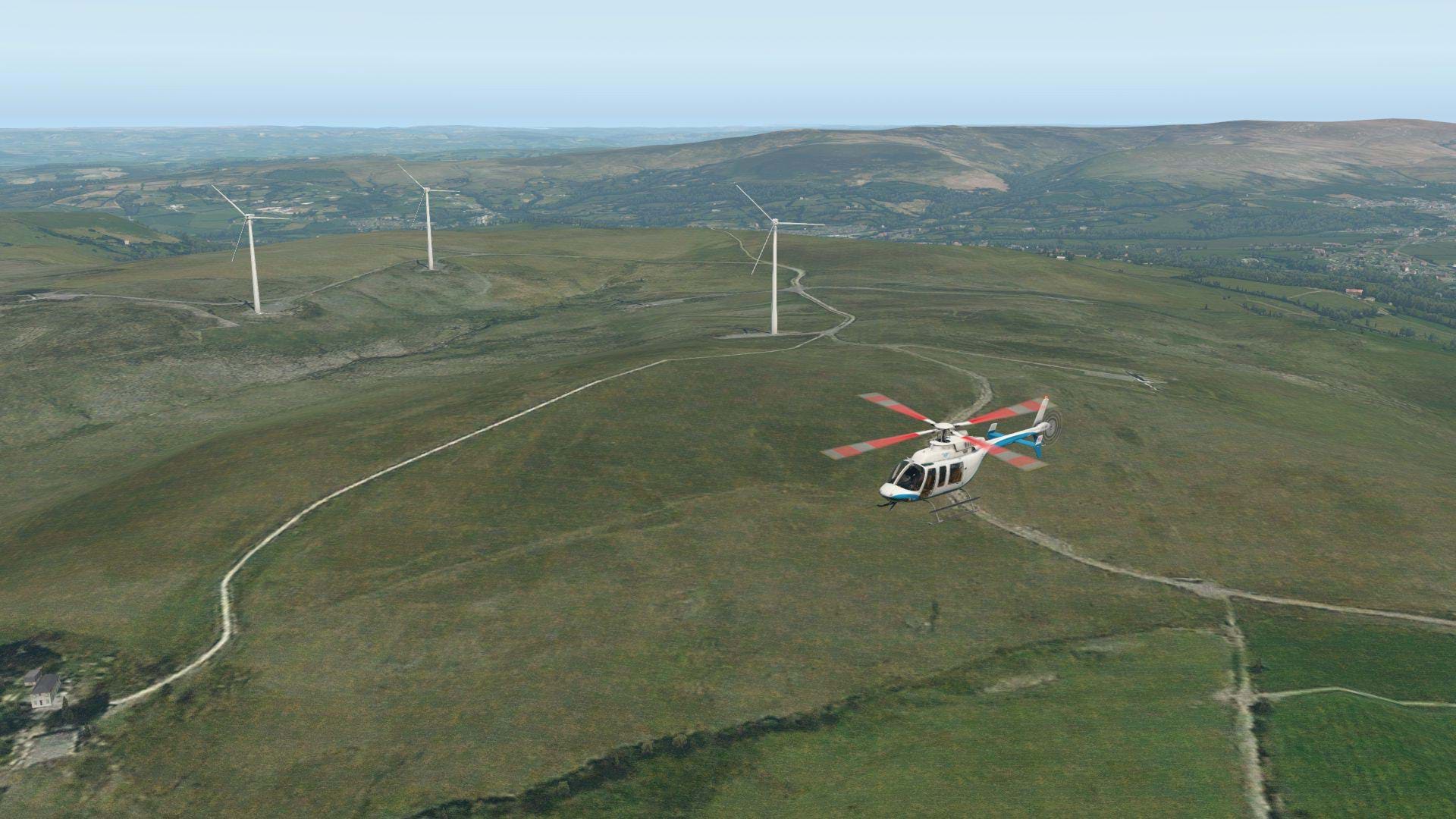 ORBX made good on their promise and they are now developing products for P3D, X-Plane and AeroFly FS2, quickly becoming the mammoth of scenery development in the full spectrum of the hobby. 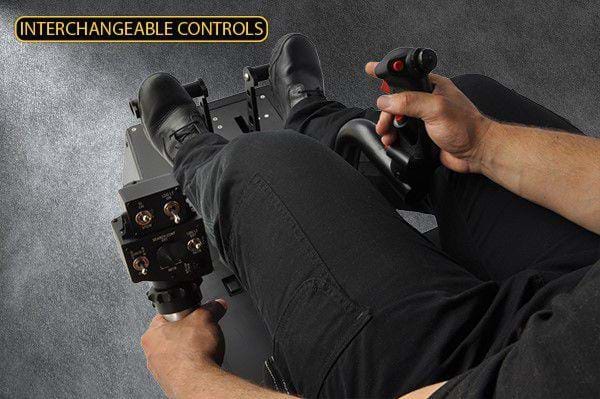 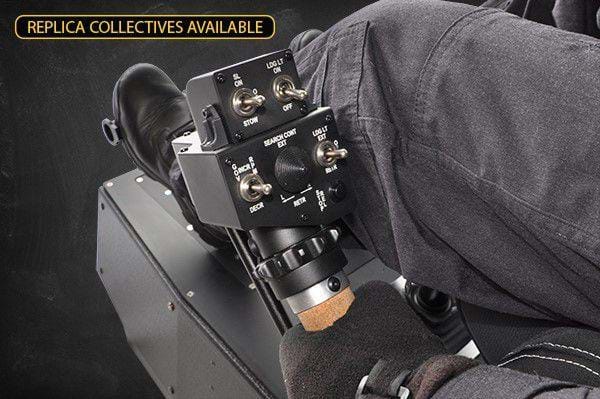 On the hardware side, not a lot has been going on, particularly on the consumer market. Komodo Simulations came back to active duty, Ryan Aerospace (a professional-dedicated hardware company) is still going strong and Pro Flight Trainer mentioned they were working on a toe-brake mod but no other information was provided except that it should "be out soon". 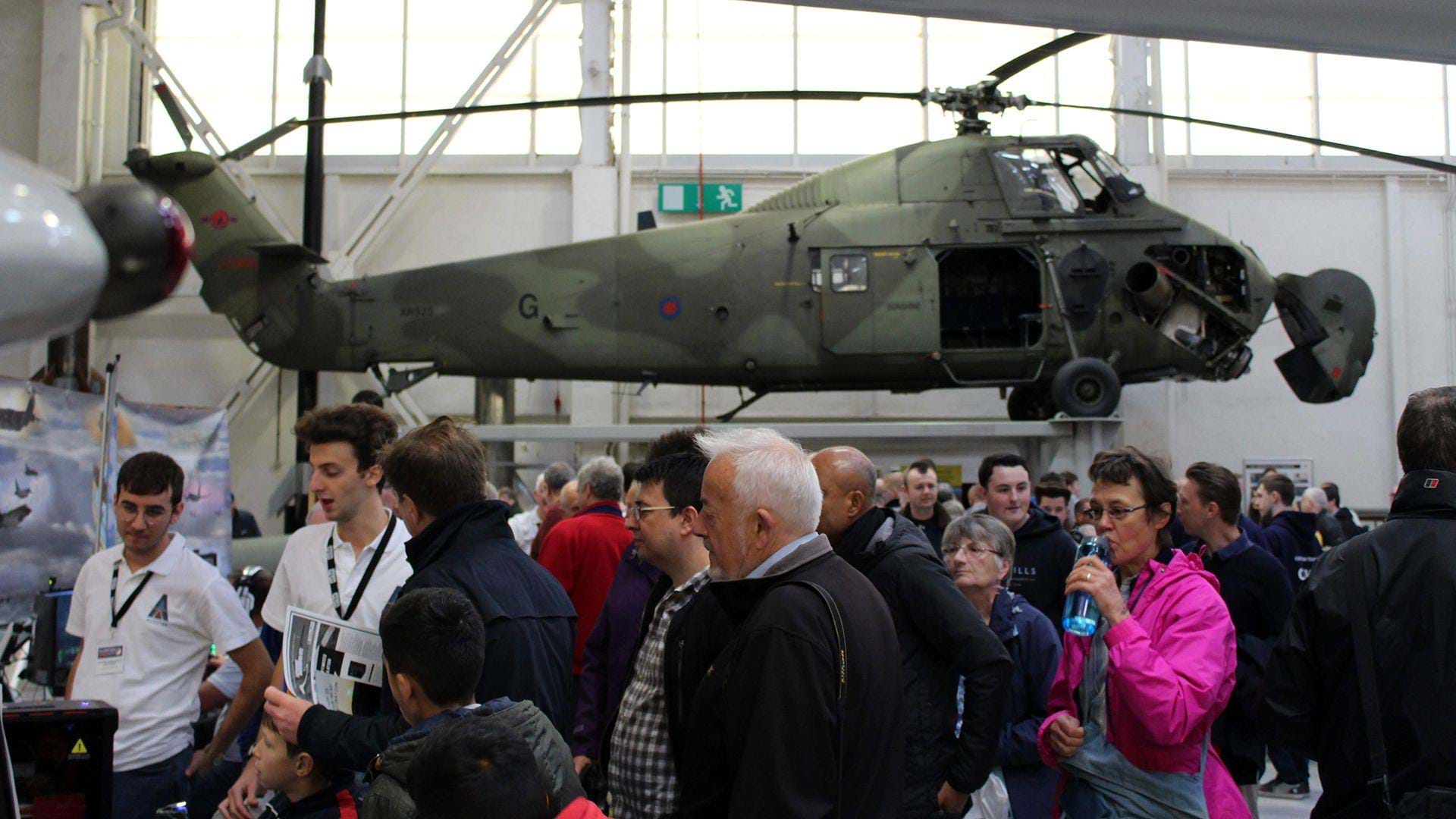 One of the coolest things in 2018 was the fact that I was able to meet developers face-to-face. Back in March/April I visited VRMotion and IPACS, tried their product and got to speak with the teams about what they were doing and what our community is craving for.

In October I was able to attend the first big flight sim show outside Portugal: the FlightSim Show 2018 in Cosford where I met quite a few developers and had amazing conversations. A lot of developers had shown me what they were working on and even sim developers that were not thinking about helicopters at the beginning of the projects they are working on are now saying they will, very probably, add them in the future as they seem very interesting for the type of product being developed. Deadstick is one of them. 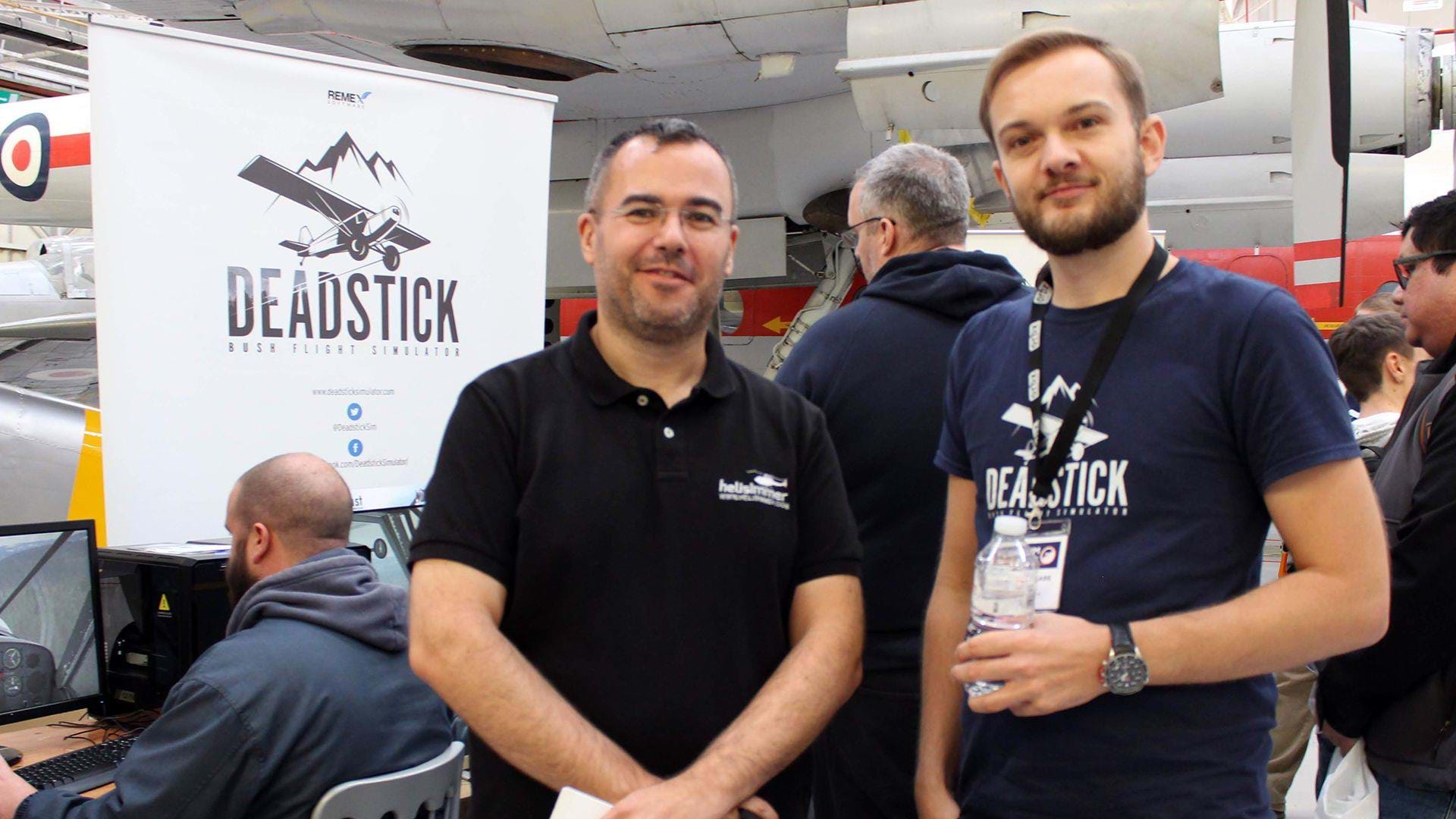 We live in a globally connected world where we can PM people, send files and even talk in front of a camera but never, ever, underestimate the power of face time.

The ability to talk to developers in person, tell them how our community thinks, what we love, what are our expectations and needs is very powerful and I know they absorb everything differently. They manage to understand the passion we have for our hobby – flight simulation in general and helicopters in particular.

And that usually makes them more willing to listen to us. 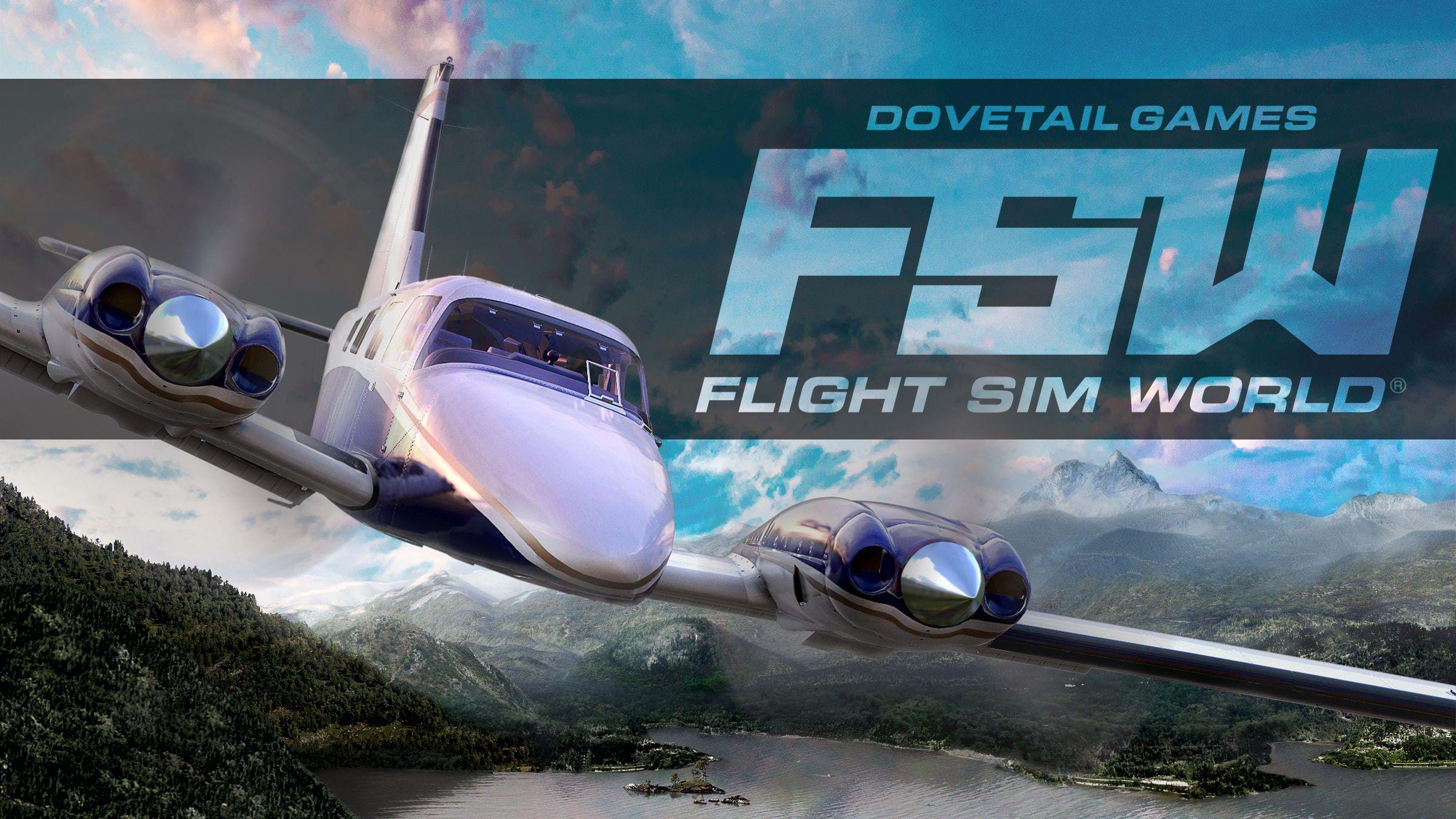 Flight Sim World was eventually cancelled, mostly due to the lack of support from the community (we have the power to make or break a product and, unfortunately, people preferred to laugh at and disregard the attempt by Dovetail Games to bring us a great product).

A lot of misinformation was spread, and we got to see a very, very ugly side of our community with so-called “community leaders” or “opinion-makers” shooting down the project and bringing other people to do the same.

A lot of nay-sayers were very eager to see it fail. If not for anything else, just for the sake of being right when saying it would fail.

So, it did. With a huge lack of support from the community, which translated in slow sales, what was starting to shape up as a very nice product died because we made it fail.

It was a sad and dark moment in our community that demonstrated the power we have. And we failed to do something good with it.

The surprises of the year

There were a couple of surprises this year that raised some eyebrows and some of us weren’t expecting.

The first one was the release of IPACS’ first helicopter for Aerofly FS2 [https://www.helisimmer.com/news/ipacs-aerofly-fs2-r22-just-released/], the R22 which is absolutely stellar. The flight dynamics are amazing and combined with the best VR experience on any sim out there at the moment, it makes for one heck of an experience that any serious helicopter simmer should try. There’s no official word about a new helicopter being developed but I have a feeling we might hear something about them in the future. 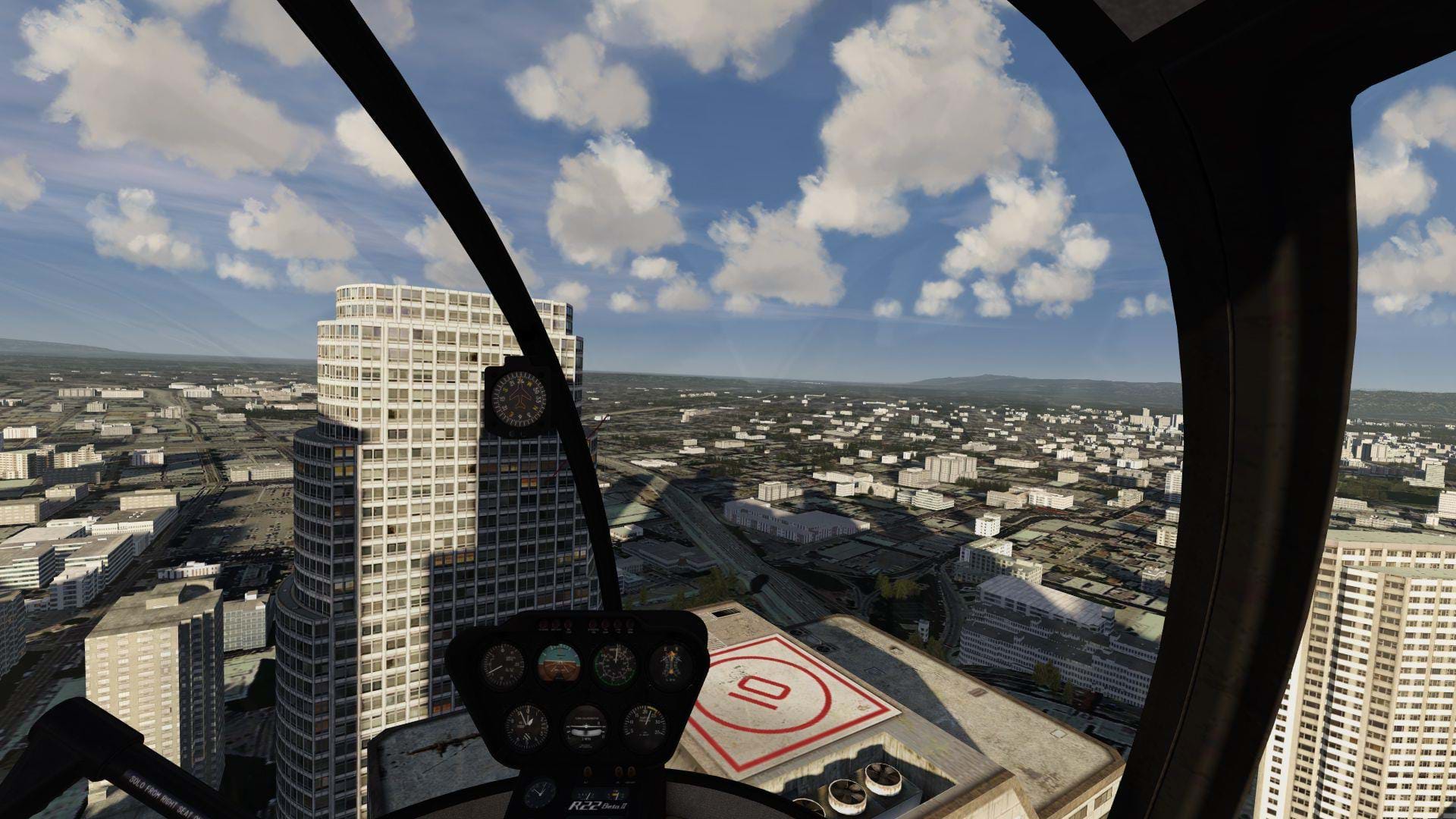 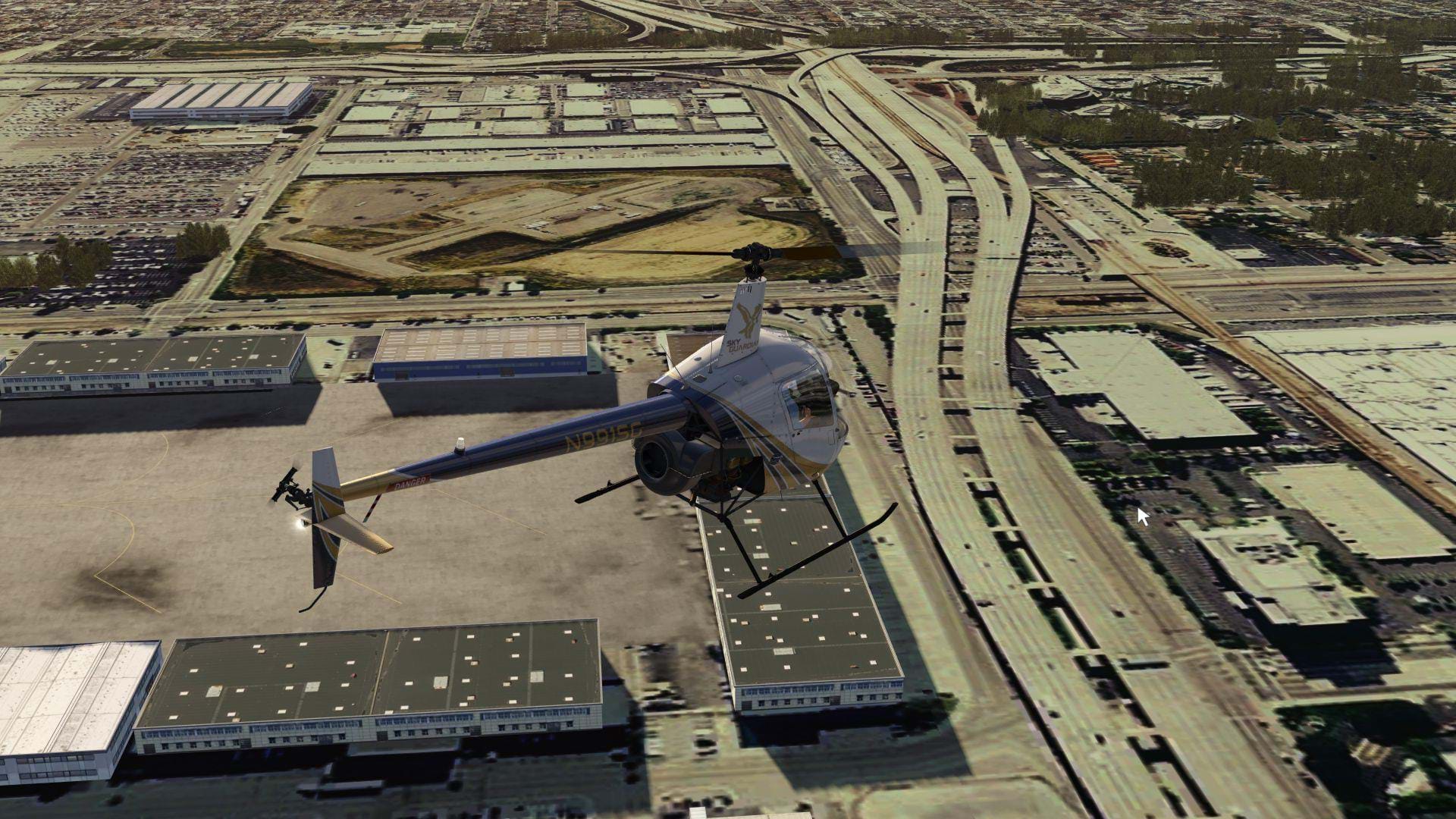 Right now, IPACS is looking like the rising star and if they keep on delivering new features at this quality level, it will turn a lot of heads for sure.

Another surprise was the fact that FlyInside is already working on their helicopter flight model. In fact, they have contacted us to help them test and tune it, so our hopes are high right now and we’re very excited to try and understand how far this will bring the sim. Fingers crossed. 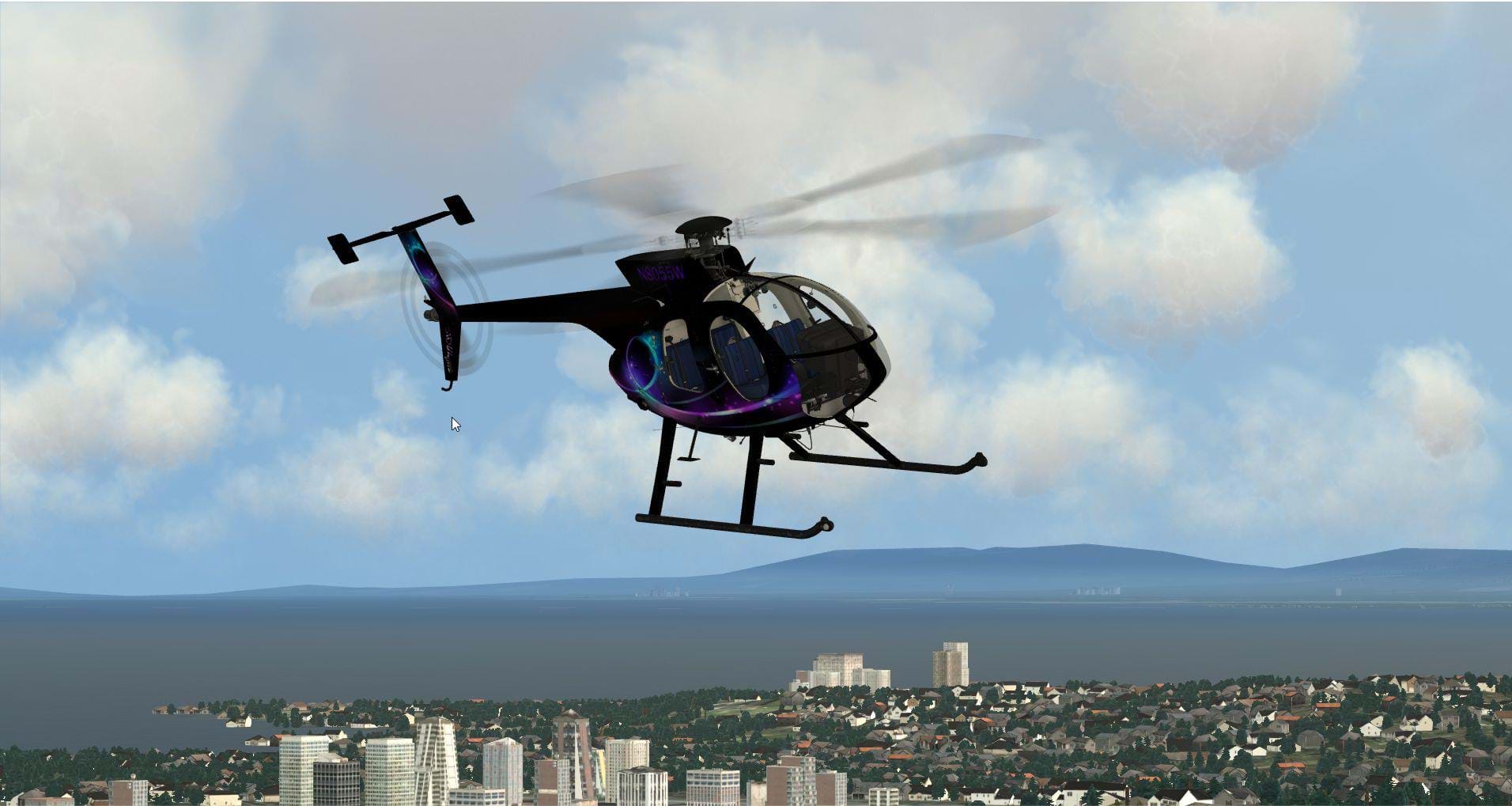 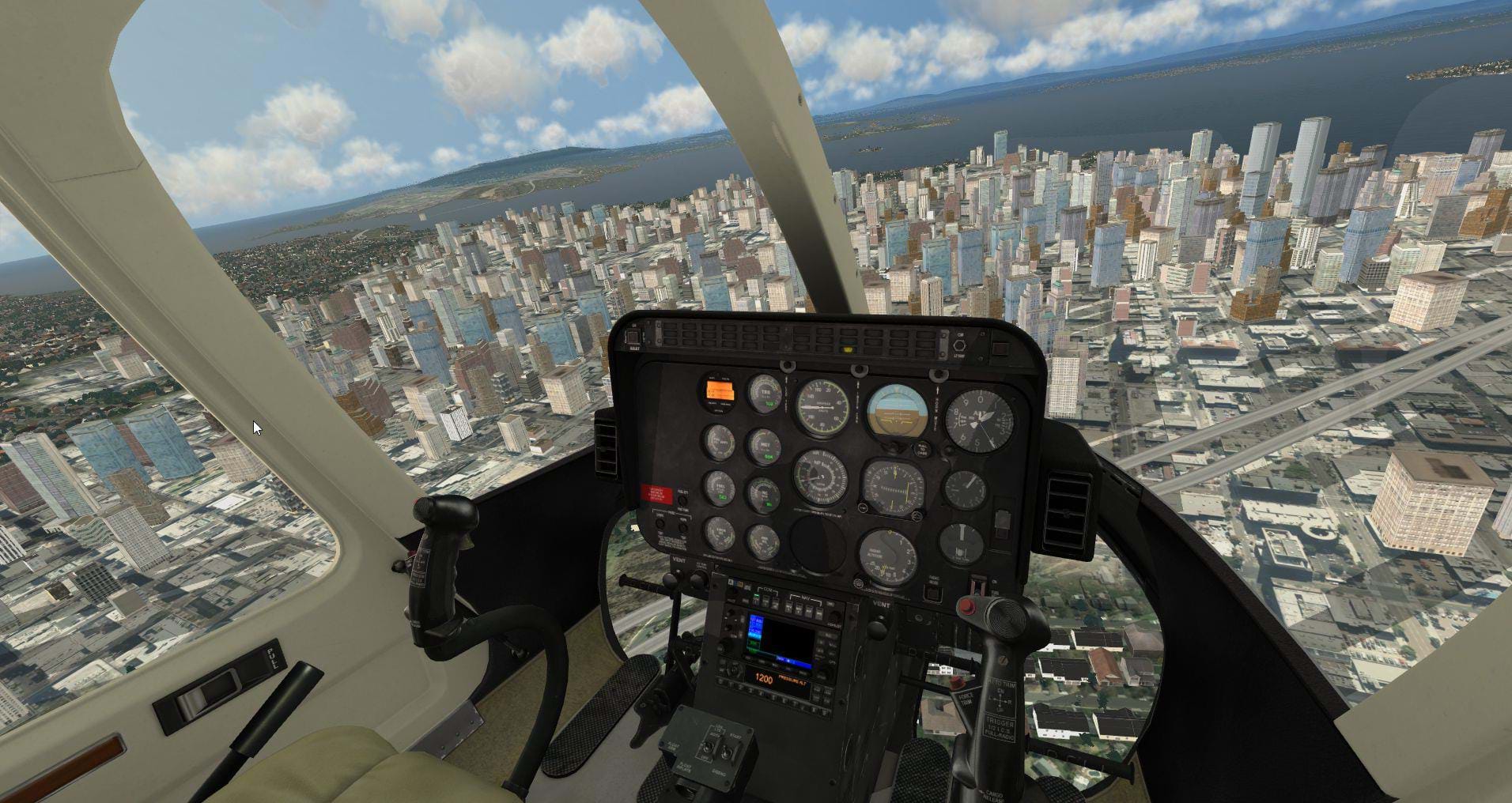 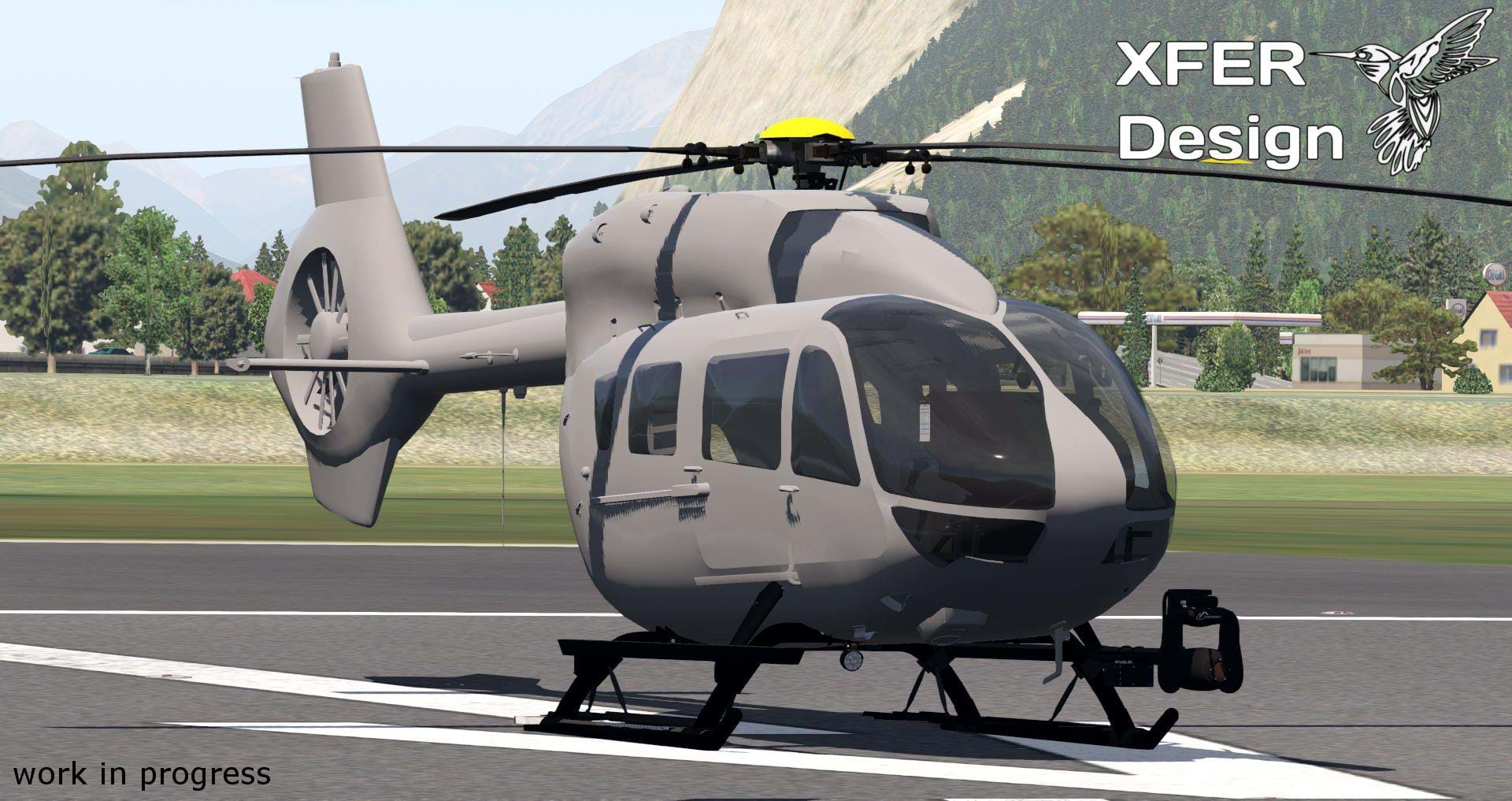 I believe I was right back in the end of 2016: we are living a new golden age of flight simulation. Developers are on the move, the community is thriving, new products are coming out and the technology is moving forth with VR now slowly gaining market share.

X-Plane is on track for 11.30 and 2019 should be the year Laminar Research adds support for Vulkan. While not a silver bullet, Vulkan should help increase the performance of the sim for a lot of users. Don’t expect twice the FPS but to expect some improvement and, at least, more smoothness. A good experience is not just about the numbers but also how smooth the image is. X-Plane is already doing that with 11.30: I get about the same FPS but a much better and smoother experience.

Every single active sim out there is moving forth. We now have native VR on all of them: P3D, X-Plane, Aerofly FS2 and now, FlyInside and they are being worked on with added features and improvements.

We have new aircraft, new scenery and a growing community. VR can only get better and better with new gear coming out which, hopefully, will decrease the prices and make it more affordable (and get it into being something more common, instead of a novelty technology).

I am also hoping we see some more news of the Miltech Bo-105 for DCS as the company recently shown some new screenshots. Unfortunately, not a lot is actively happening on the heli part of the sim right now that we are aware of.

I have high expectations for 2019 and I can only hope things will get better, bigger and more exciting for our hobby.