After a year of operations, VAAS founder and leader, Karl Hughes, goes through the numbers and highlights of the virtual organization. 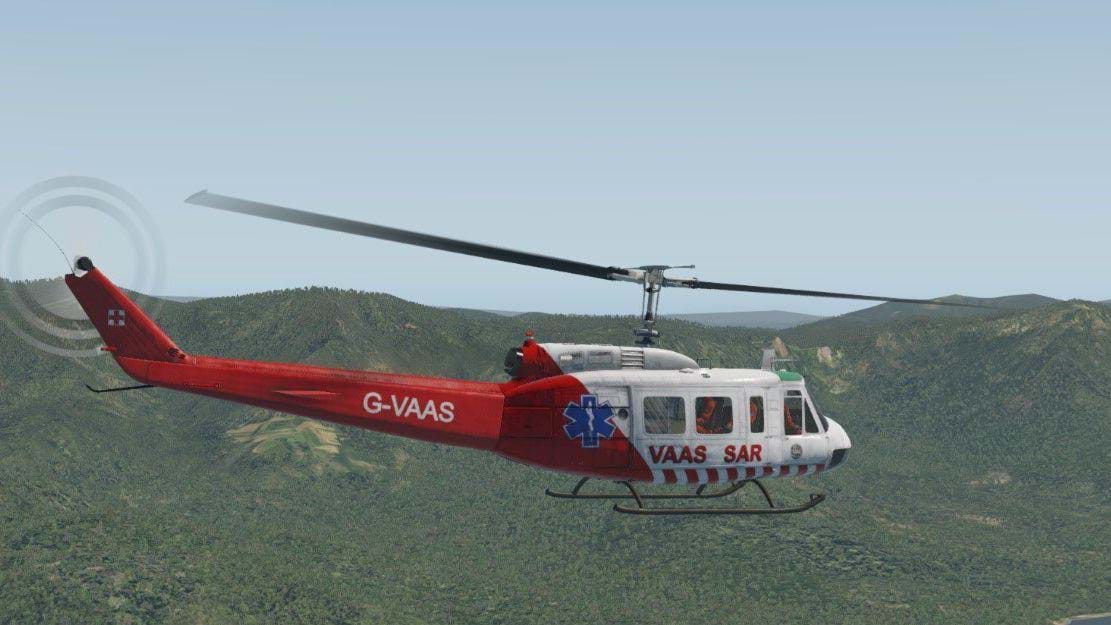 About 10 months ago, Karl got in touch with me about a new organization he had started very recently. The Virtual Air Ambulance Service was up and runnings and Karl was extremely enthusiastic about it.

A lot of projects don’t survive the first few months, for several reasons. Not VAAS, though, and, one year later, it’s still here and it now counts with 120 pilots from all over the world and, like Karl puts it, “continues the role of saving virtual lives on a daily basis”. 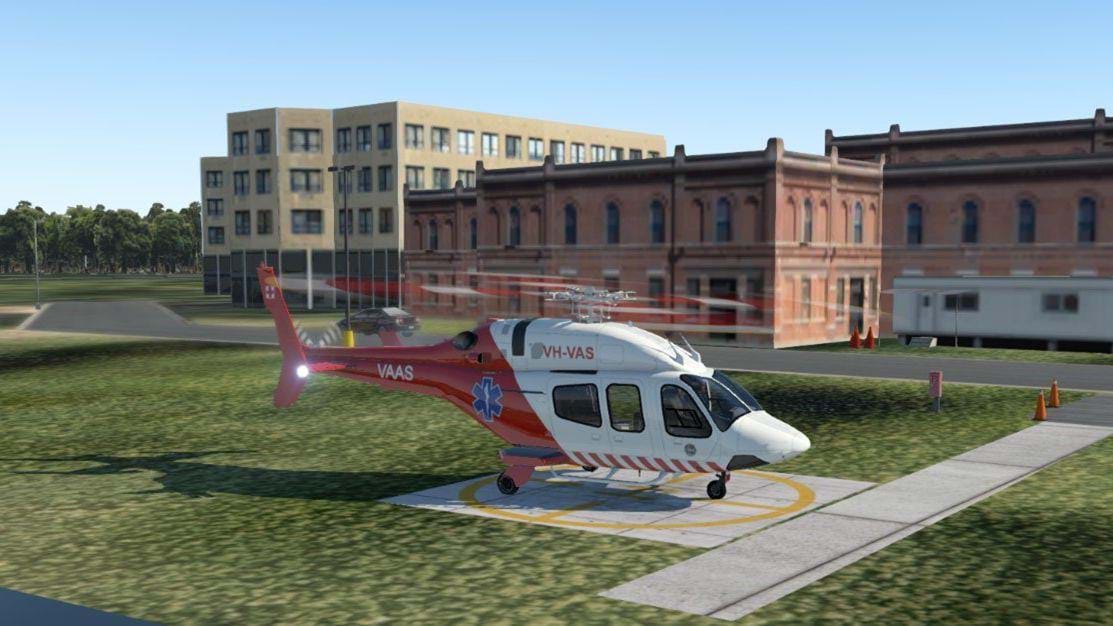 The organization started with helicopters, which are still a huge part of the project, with the HeliMed and Search and Rescue services using this type of aircraft primarily. But fixed-wing aircraft are also used for medical evacuations.

VAAS uses all major flight sims in the market, with a particular focus on X-Plane and Microsoft Flight Simulator, through the use of the Helicopter Rescue Mode and NeoFly, respectively.

A lot of these organizations force their members to fly a determined amount of time, but VAAS is quite flexible about it. After all, “life always comes first”. Therefore, members are only removed from the VAAS roster after a year of inactivity, which greatly reduces the pressure and certainly helps foster a more relaxed and fun environment. 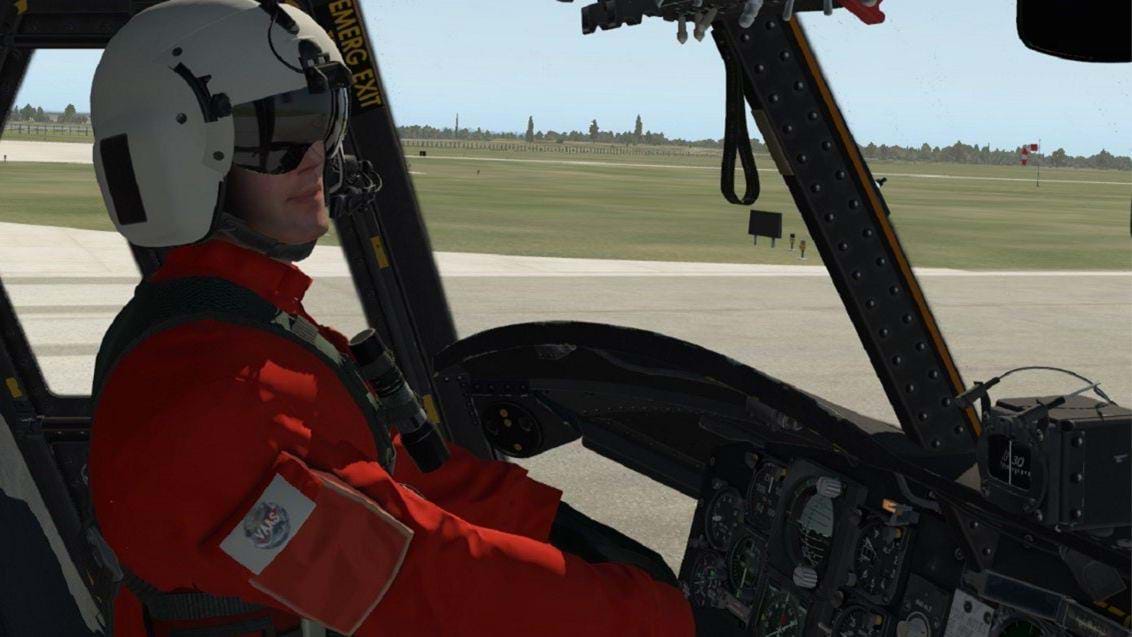 For those that can put the hours into it, VAAS tracks that time and the inbuilt promotion system awards new ranks and awards automatically.

For anyone wanting to join VAAS, visit their website, click the join button, complete the Pilot Application Form and you should get a reply within 24 hours. Easy.

Karl adds up that “new pilots can base themselves from anywhere they wish, be it a familiar home location or at an airport anywhere around the world”. That’s quite a great amount of freedom. Karl does have his favorite spots, though, especially “many of the most challenging areas, such as Switzerland, Nepal and Papua New Guinea”.

In case you are wondering, the use the online platforms such as VATSIM and IVAO is encouraged but not mandatory, which is yet another possible barrier removed from the path of virtual pilots. 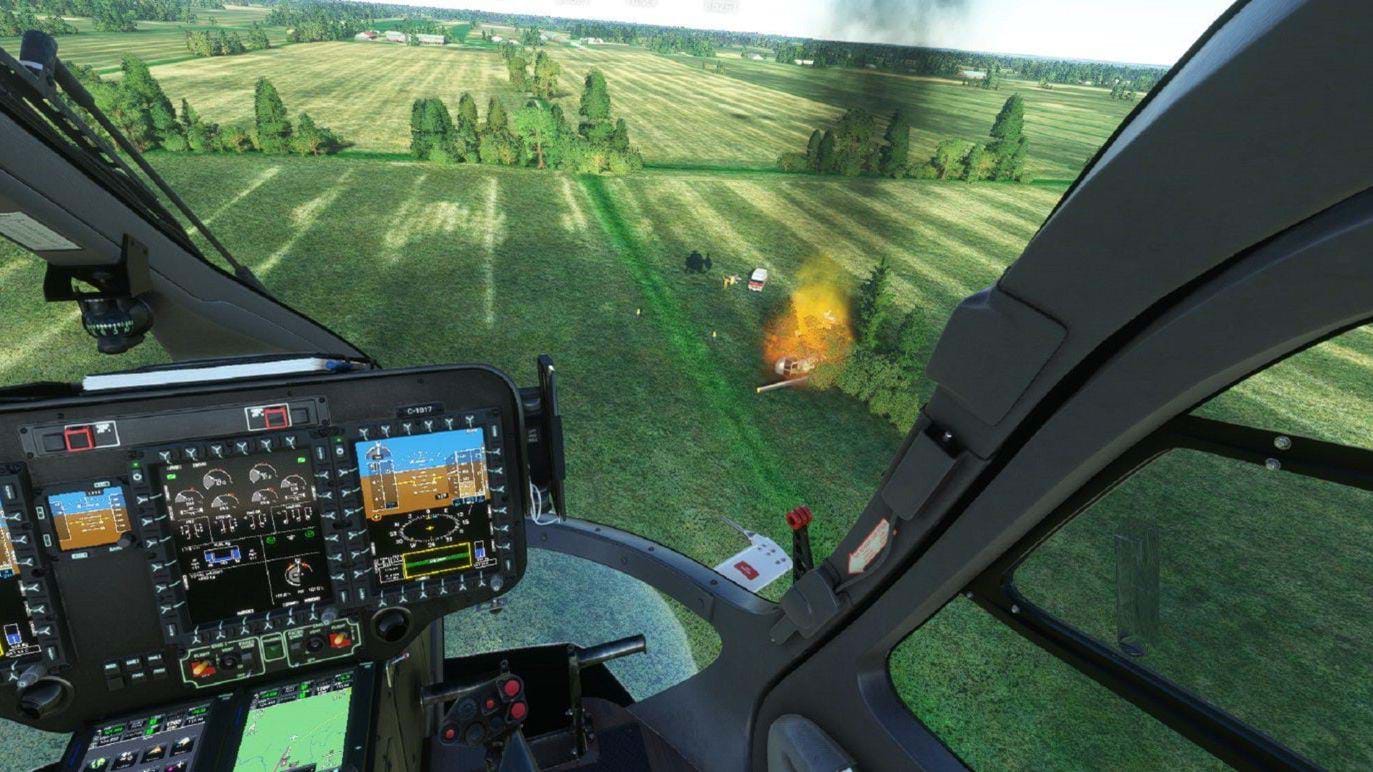 VAAS also has a Discord Server for pilots to communicate with each other and you can also find them on Facebook, where you can also see the aircraft operated by the organization.

When asked about the future of VAAS, Karl says that he doesn’t “see VAAS expanding much more, apart from any new and interesting aircraft that become available on the flight simming market, as VAAS does cater for all manner of flying”. Nonetheless, he, adds “I am open to new ideas, and can be messaged on Facebook any time”.

So, head out to the VAAS official website and start your new career with this fantastic group of like-minded people! 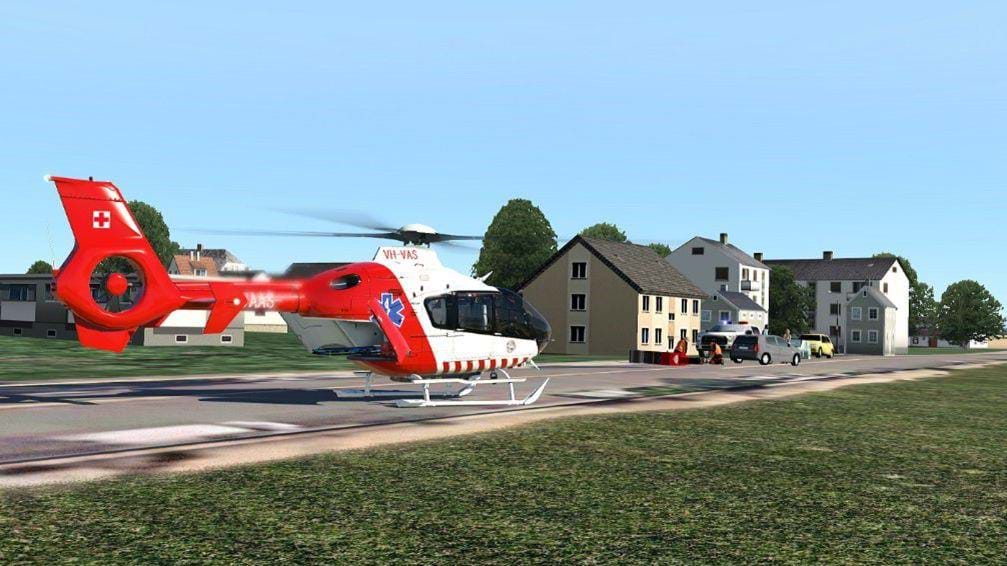 I’ll finish this article with something Karl asked me to add, which left me a bit speechless, but very, very proud for being able to help him and VAAS.

“My last words go to Sergio at HeliSimmer.com, with a massive thank-you for his support and encouragement since I launched VAAS over a year ago. The HeliSimmer.com article raised the profile of VAAS immensely and many of the pilots on the roster have joined because of the features Sergio produced and I will be forever grateful for that. I am a proud Patreon of HeliSimmer.com and can only encourage anyone else who has been influenced and updated by Helisimmer.com, to do the same, as it is a very small price to pay for being a valued member of the HeliSimmer.com community.”

Thank YOU, Karl, for getting VAAS started and acting as a home for over 120 virtual pilots. Here’s to many more years for VAAS.