Prepar3D v5 is coming and what does that mean for helicopters?

A new version of Prepar3D is coming and the helicopter flight simulation community is asking the obvious: what’s in it for us? 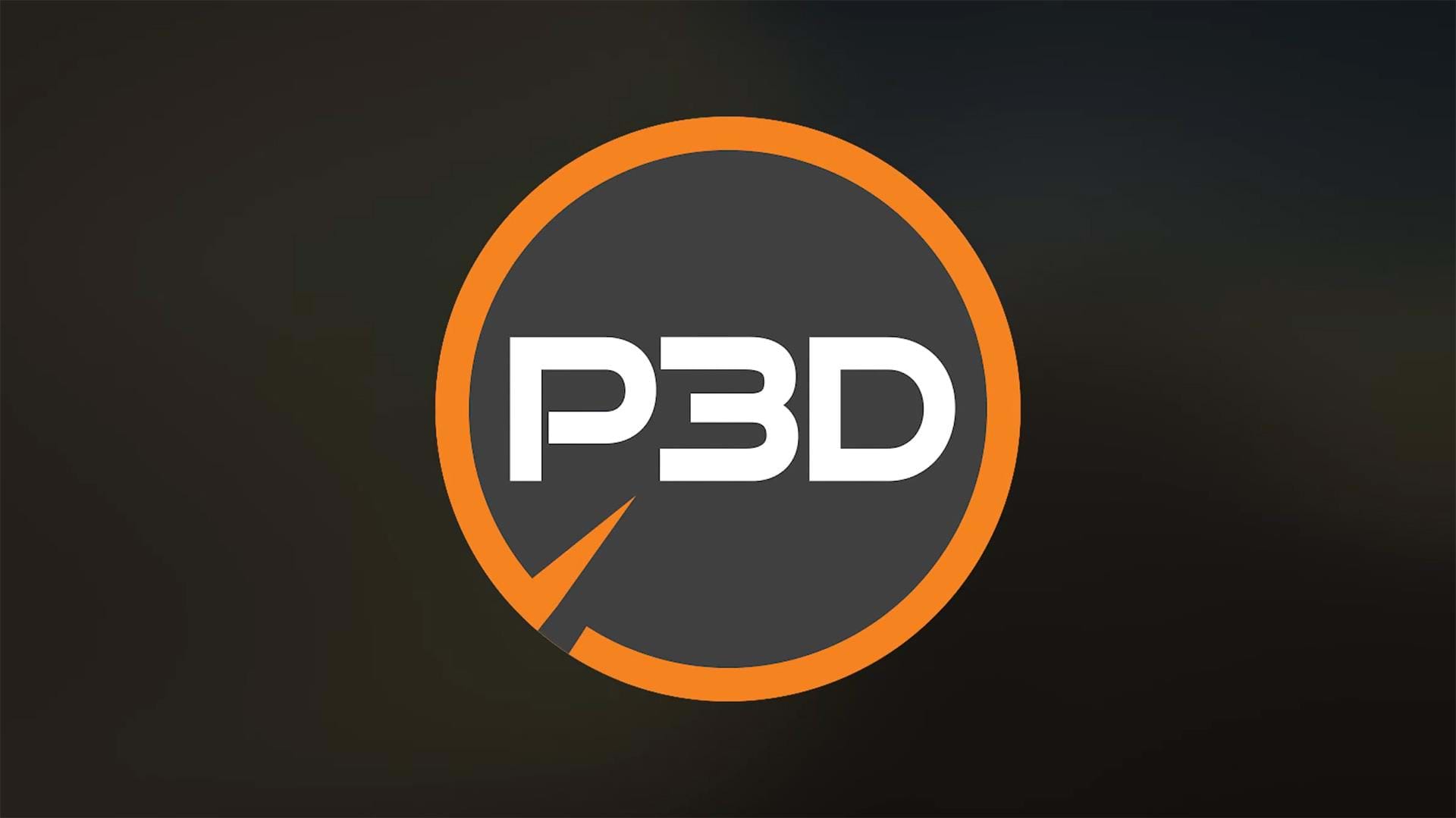 A new software version is always a reason for the community to get excited about. Prepar3D, being one of the most used sims out there, obviously got a lot of eyes on it. Especially since the release is only a few days away.

Lockheed Martin, the company behind the sim, is announcing great features such as DirectX 12 support and the use of trueSKY and nVidia’s WaveWorks technology. All this obviously helps the visual part of the sim.

While looking at the release notes (which you can find here) we find only a few mentions to helicopters:

Fixed bug where tail numbers were not being set for helicopters created with the SimConnect_AICreateNonATCAircraft function.

Nothing too big here. And no word on the helicopter flight model.

From these notes, we can easily assume there’s nothing actually new for helicopters and no flight dynamics overhaul. The overhaul we have all been waiting for a long time now.

The reasoning behind the lack of proper helicopter support

Let’s get this straight: first of all, our market (the simmer market) is not what Lockheed Martin is going after.

Granted, we are a big community. The number of Academic licenses must be big, and I’d say it’s a nice piece of the market and the profit LM is having with the sim. But the ugly truth is: Lockheed Martin is not developing the software for us. Period.

Their goal is the professional market.

And the professional market works in a different way. A different mindset and a different acquisition pipeline.

Software is usually acquired as part of a package. In this case, most likely, a training package, within a closed scope and Lockheed Martin will help and assist companies achieve their goals within that scope.

That means that, for a company using helicopters, there’s a big chance that LM or one of their partners will use tools such as SimConnect to build a piece of software that replicates the helicopters used by their client. A sort of an HTR, specifically built for the needs of the client.

And that’s pretty much it.

The second thing that we need to understand is that, while our community is growing and we have more and more people flying and getting interested in helicopters, we are still a small percentage of the market. A niche inside a niche.

The ratio between helicopter and fixed-wing pilots is low in real world and it’s the same in the virtual world. And, because of that, along with the fact that Lockheed Martin can build custom solutions for their clients, makes it less interesting for the company to invest in this area.

It seems that way.

I have confirmed with a source inside Lockheed Martin and there is really nothing else coming for helicopters in version 5.

The company recognizes the helicopter flight model is flawed and they would like to do something about it. In fact, the same source told me “some improvements” are in the roadmap and with the acquisition of Sikorsky there’s a renewed interest in helicopters inside the team.

Nonetheless, nothing changed in the scenery I described above, and it may be hard for the team to justify doing helicopters the right way.

Which is a real shame.

Prepar3D as a “home training” tool

Since its inception, HeliSimmer.com has been dealing with the community as a whole and gathering the interest of a lot of people out there. Our Facebook Group is now comprised of nearly 7,000 users with different backgrounds.

Our community is very diversified. We have the obvious hobbyist simmer, but we also have student pilots, private pilots, commercial pilots and instructors. And, quite often, we have someone on the group, or reaching out to me privately and asking me about a solution for training – coming from this whole spectrum.

A “home training” or “home simming” solution is a great asset if you need to practice some of the fundamentals of real world flying and these folks are not the ones that will ask Lockheed Martin to build custom solutions to them. They will probably be getting the Academic license or some of the lower end licenses if they want to use it with other pilots or students. But they are limited in their budget. Very much so.

It’s a mixed market. Something between the hobbyist and the professional client. And one that is being overlooked by Lockheed Martin.

What do I tell him when I get asked? I tell him to use a product by another company. That’s right, I am driving potential clients away from Lockheed Martin because it’s not really a good solution for the helicopter virtual pilots.

One could argue that Prepa3D allows you to do everything that these pilots actually need to practice. It’s not like they are going to be practicing autorotations and replicate that in real life. But the goal is to have a training environment that could be as realistic as possible with the tools we have.

And the truth is: that tool is not Prepar3D. Not right now. Not yet.

And that, again, is a shame.