Microsoft Flight Simulator is almost out and, while most of the community is thrilled about it, some voices still raise against it. And I just don’t get it. Or perhaps they don’t get it. 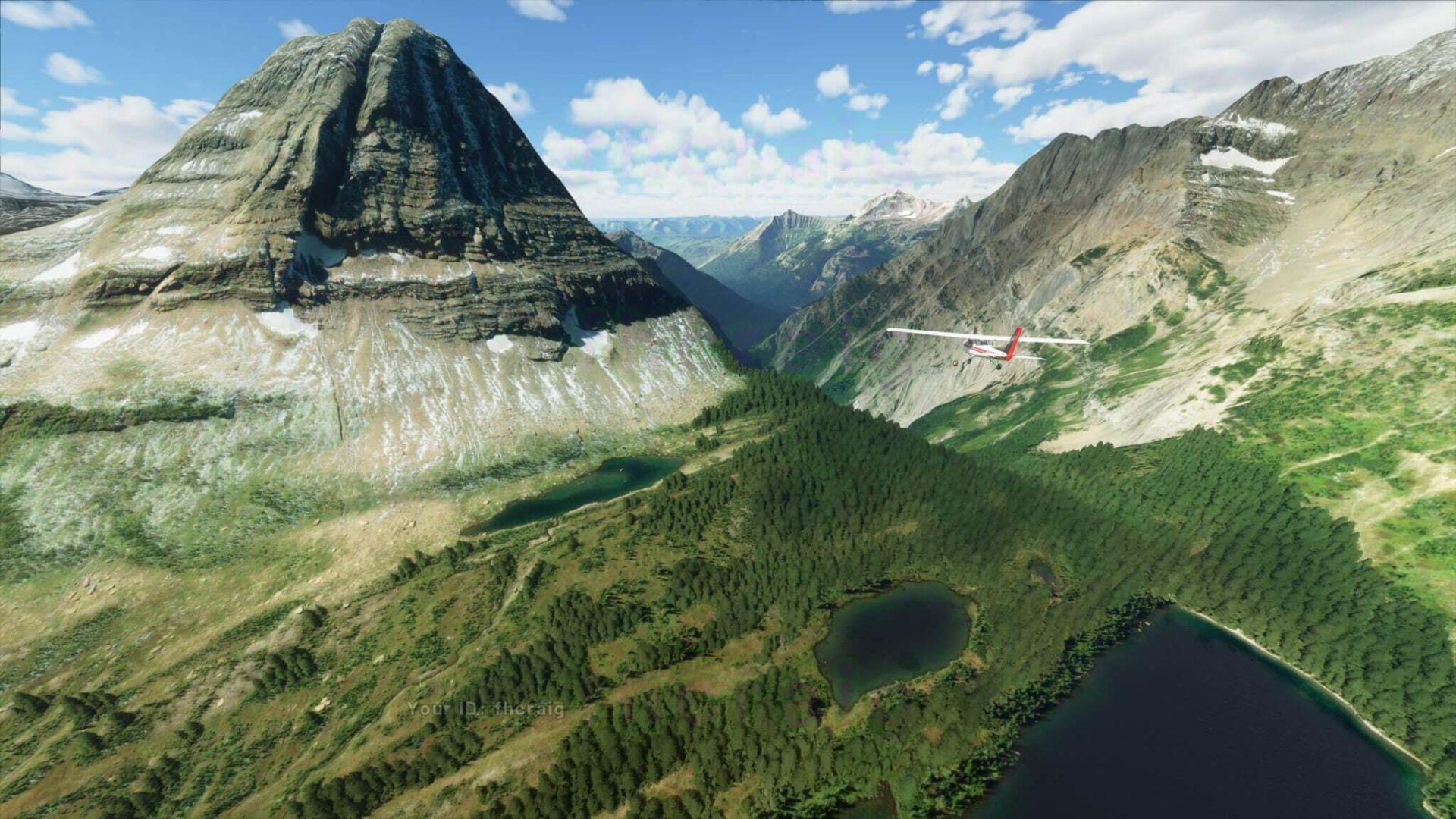 The sim won't be perfect.

It won't. For many reasons.

Be it technologically (bugs popup and issues arise – it's perfectly normal in the cycle of any software) or just because people have different expectations.

To some, it will be a disappointment. Because their poor system won’t run it properly, because a certain aircraft will not be present from day 1, because Microsoft decided not to include airport Y in the mix of the 30 to 40 highly detailed airports, from the over 35,000 that will be included.

People will rant, comment, post, discuss, publish, argue, be annoyed, and go crazy about all the little things that they will be unhappy about.

Some will even argue just because it’s not their favorite sim and perhaps they feel like all the time and money they spent on another title should count for something, because they need to feel like they made the right choice when they went that path.

I can’t stop thinking that all the people that argue, rant, argument, post, discuss, publish, are annoyed and going crazy don’t get it. They just… Don’t get it.

This isn’t a tribal war where SimXers will fight SimYers as SimZers watch them destroy each other and will ultimately rule the land of Sim.

This isn’t a competition or a contest where X has to be the best or Y has to defeat everyone else.

This is a hobby. This is a passion. This is something that should bring us all together.

Today, as I look to all the negative posts about Microsoft Flight Simulator, where folks are telling their peers that they will be disappointed, that the sim is a marketing scam (which I have been seeing for months and it just makes zero sense from the start), that everything in this sim is wrong just because it is. Just because they say so. I stop and think “do they understand what’s going on? Do they realize the gem we have here arriving for all of us?”

I remember when sims were not 3D. I remember when they had no clouds. No shadows. No textures. No flight dynamics. It was pretty much a bunch of lines and colors moving around and we had to use our imagination to make all that work.

And it worked. For years and years. It worked.

Nowadays we have absolutely staggering graphics, VR, realistic controllers, huge monitors, unbelievable sound systems and a level of immersion like we never had before. In 20 years, things have really changed for the better.

Microsoft Flight Simulator builds on all that technology, all that hardware, all the software and it pieces together one of the masterpieces of our time in all the gaming industry.

This software brings us the amazing graphics I mentioned before, the amazing sound systems and connects all this with products and services from Microsoft and other companies to bring realistic weather, real-life air traffic, gorgeous looking scenery, true-to-life cities and it puts is in the virtual skies with unprecedent detail, unprecedent technology and inside a world like we have never seen before.

Microsoft Flight Simulator is bringing so much out of the box that it’s mind-blowing to see that a lot of people are not realizing what the sim is bringing to the table. In both technology AND content.

So, to all of you that are just looking for reasons to bash this product:

But I am sorry that you don’t see what I see. Because if you would, you would be marveled at what we are witnessing, instead of being bitter over a product that is nothing. Nothing. Like we have seen before.

Microsoft and Asobo: you have my utmost respect. Thank you.

I know it won’t be perfect. But I am very much willing to walk that path with you and make it work.

Will you, fellow simmer, join me?

But it’s not coming with VR nor helicopters! 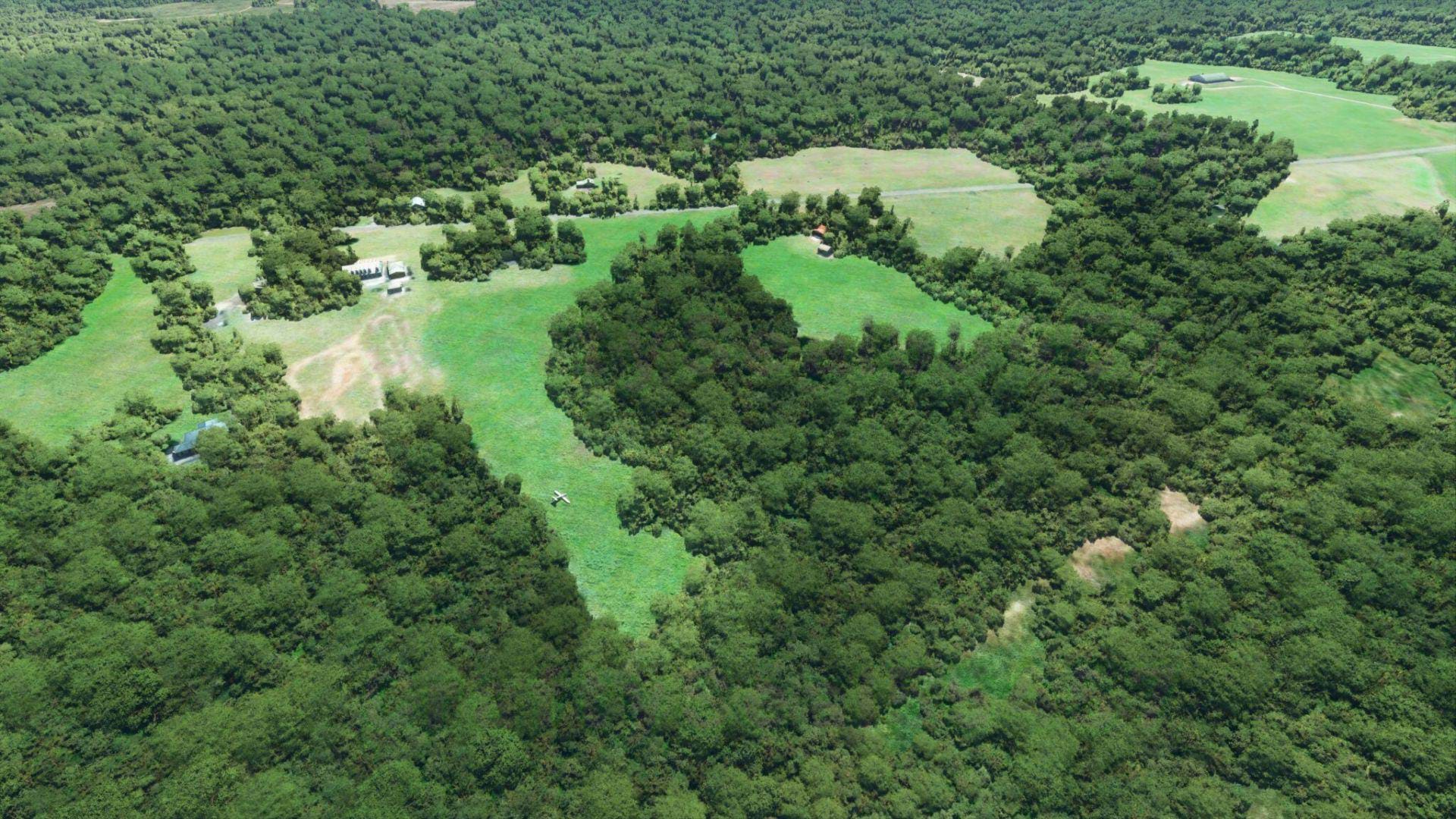 Yeah, I feel like I need to address this, again, as some of you haven’t read about it yet.

VR will come. So will helicopters.

As for VR, the team wasn’t making any plans to add it until they started getting feedback from the community asking for it. Rest assured, good old Bel Geode and I, along with the other guys that attended the Global Preview Event made sure to ask them about it. And they say it will be coming. Just not right now.

As for helicopters, on that same event I have had several members of the development and production team come talk to me about it. They know helicopters have to make it into the sim, but they didn’t have the resources to add them right now.

Microsoft promised they would get in touch with us here at HeliSimmer.com so that we could help them produce a realistic system for helicopters. Their exact words were “we want to make them properly”. And we shall help them.

Remember that path I talk about above? It’s a path. We’re not there yet, but we will, if we all walk together.