Sep 24, 2017 | by Sérgio Costa
Video, Portuguese Air Force, Event, HeliSimmer
What might be even more fun than bringing helicopter flight simulation to the online community? Bring it to people in the flesh, of course! 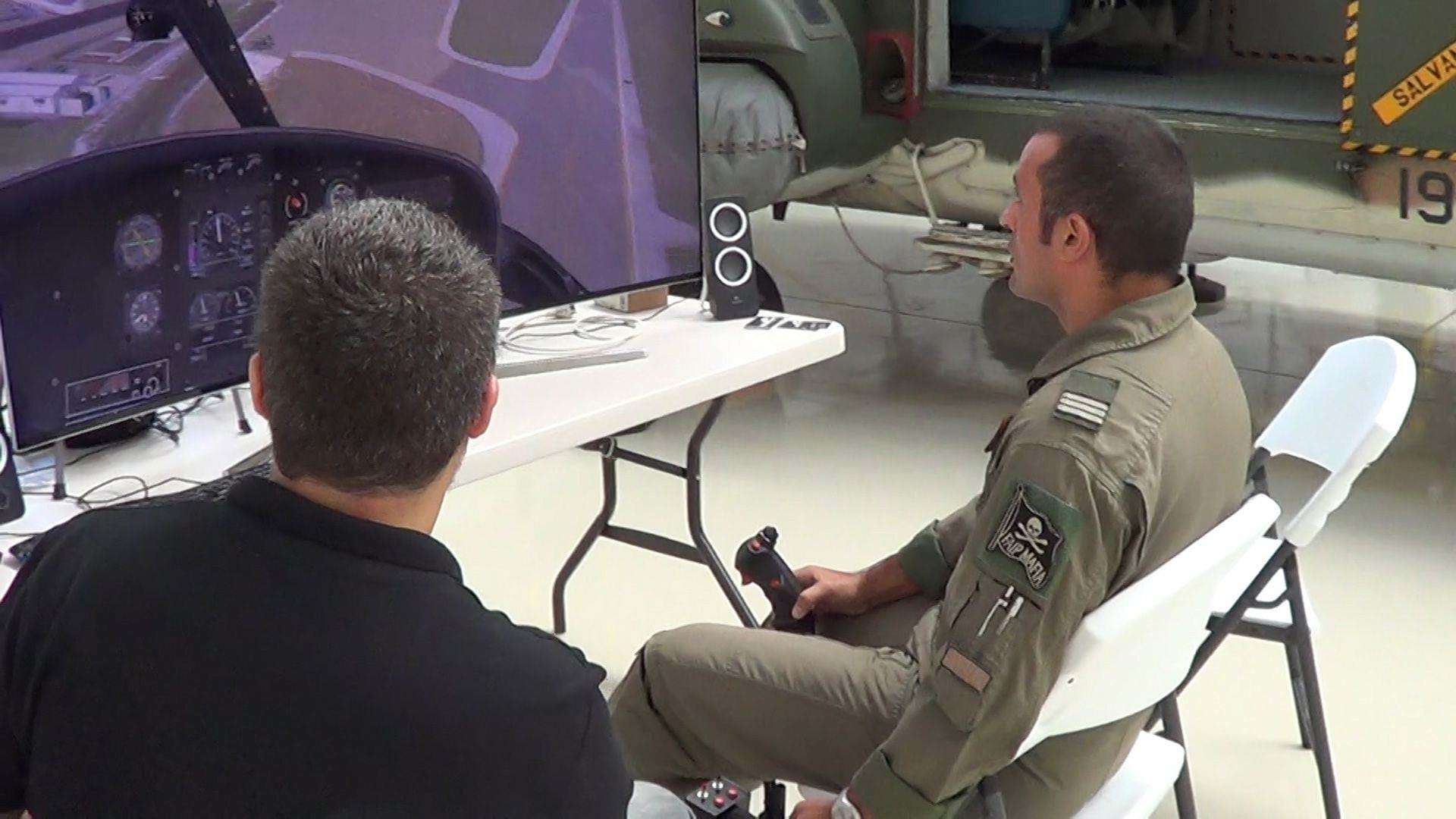 We love to get in touch with people, be it online or offline. We are active in the Flight Simulation Facebook Group so we get to keep in touch with the community, learn from its member s and share our experiences.

Another thing we love to do is to get in touch with people that range from simming veterans to those that never got in touch with a sim. We have the change to talk about our hobby and passion, show them how fun it is and, perhaps more important, allow them to try it, using a good sim, a nice computer and a kick ass helicopter control kit.

It's very fun and fulfilling to be able to talk with people personally and put a lot of them in touch with flight simulation -- especially helicopter flight simulation. I had the opportunity to talk a lot about the differences between helicopters and airplanes and to destroy some myths -- such as the one in which people believe helicopters are much easier to fly than their fixed-wing counterpart. Crazy, right?

We had an amazing day on September 10th, 2017, at the Air Museum in the Portuguese where we could all this once again. We had kids, teenagers, their parents and even real world military pilots coming in and enjoying our sim. I even had some of them calling me afterwards, saying they want to start simming as well which is absolutely amazing!

Let's hope we manage to attend some more events because, folks, this is a blast! You can check the video below. 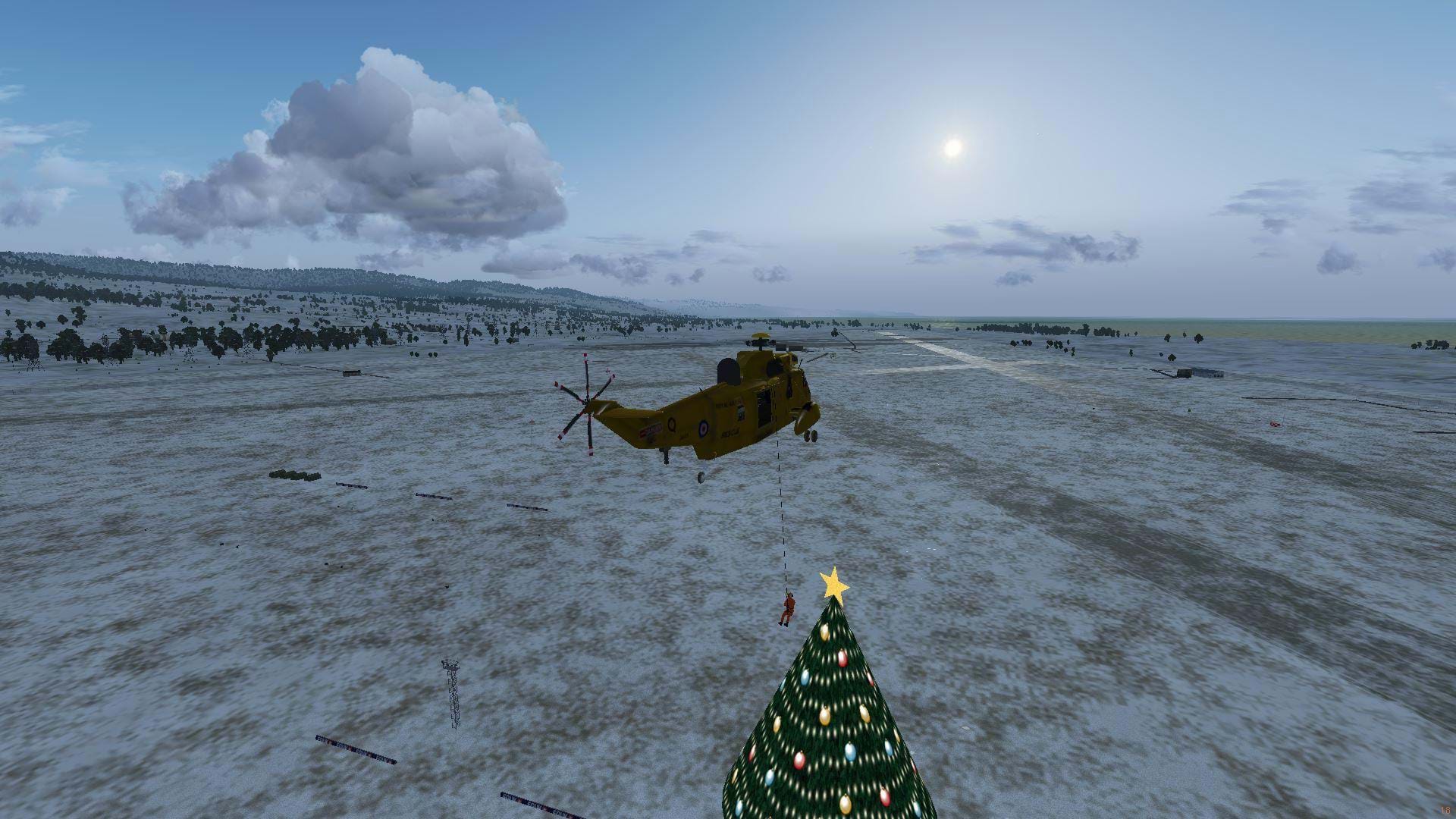 Our suggestions for Christmas 2017
Read next